For that astonishingly small price the unscrupulous dealers even throw in the syringe, according to reports. 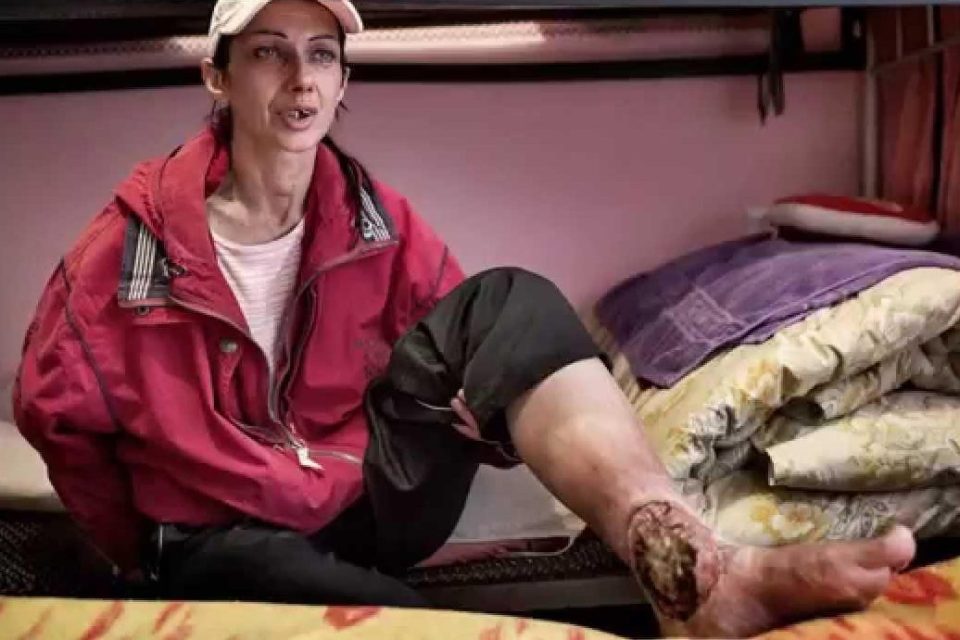 Krokodil is a homemade hallucinogenic opiate that is up to 10 times the strength of heroin, and far cheaper.

It gains its name from the Russian word for crocodile because of the way it rots the skin and turns it scaly.

The deadly drug originated in Russia where it has wreaked havoc among the country's poor.

But now the intravenous drug, which leaves users looking like the walking dead, has begun to ravage the streets of Pablo Escobar’s old stomping ground of Medellin. 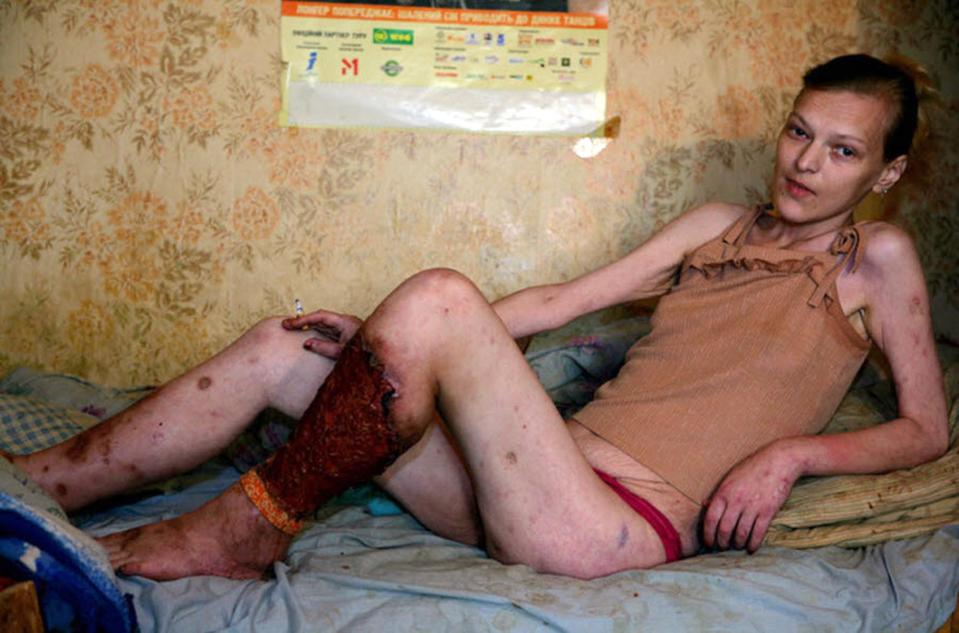 Investigations conducted by the Urban Conflict Consulting Centre warn that the drug is being marketed in children and young people in the streets of the historic city.

The drug has been dubbed "la heroína de los pobres" or “the heroin of the poor” in the South American nation, which has a long and bloody history when it comes to drugs.

The Ministry of Justice and Law claimed authorities still have no evidence that it is being produced and consumed in the country because it hasn't been found in any of the laboratories that have been seized.

But they have begun analysing samples to establish if it is really being distributed in Medellín. 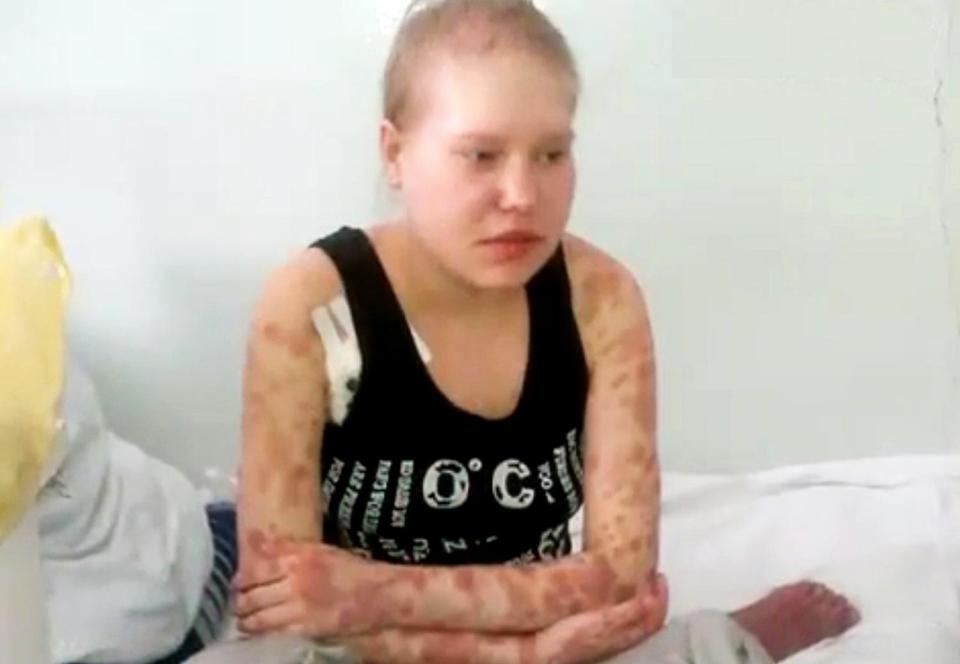 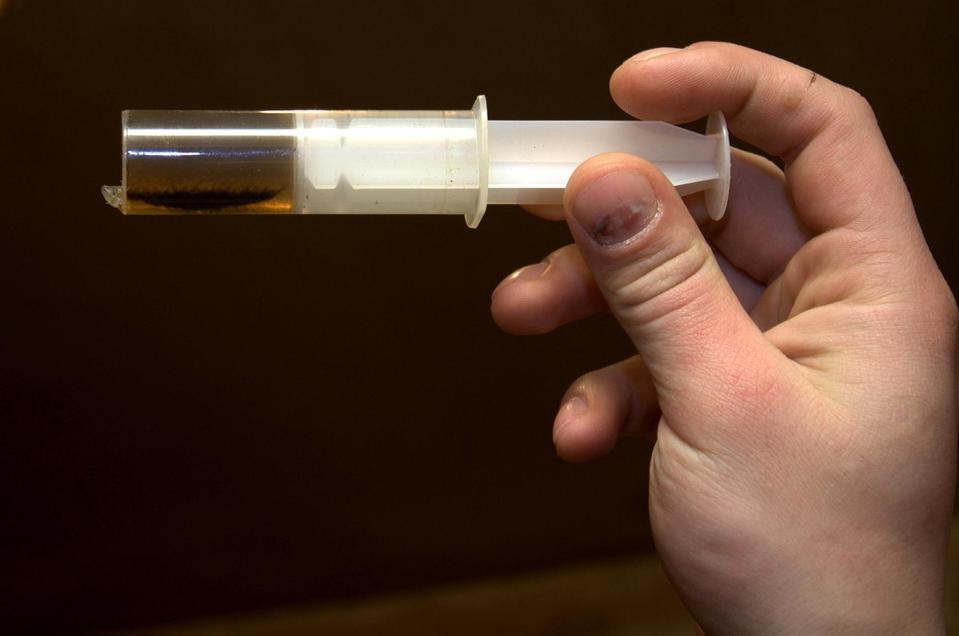 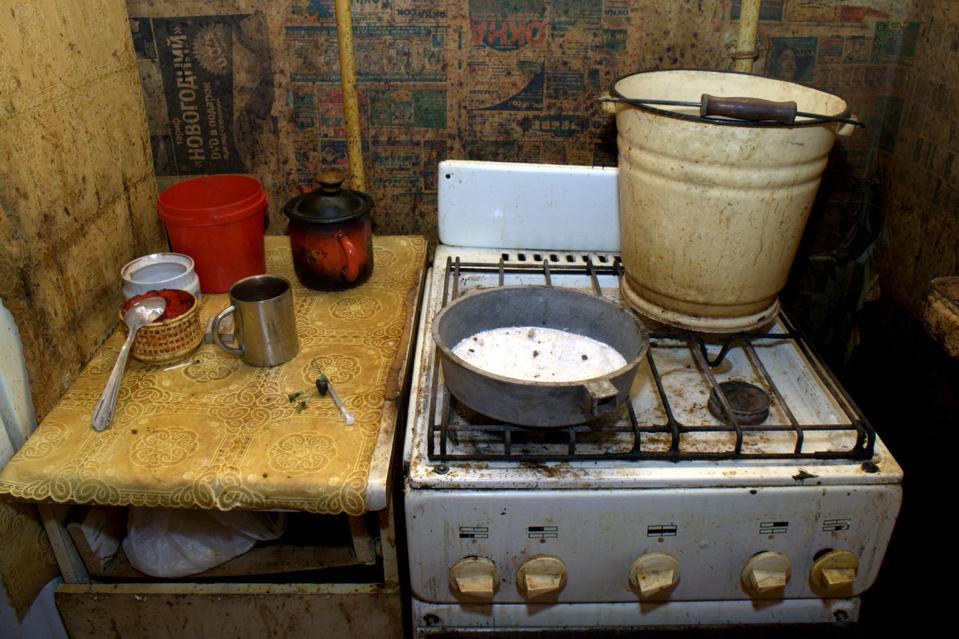 The smack substitute spread like wildfire through Russia and reached its deadly peak in 2013.

It turns a user's skin green and scaly around the area where they inject it as blood vessels burst and the skin rots away.

Sergey Agalakov, narcotics expert and psychologist, said at the time: "A person becomes a zombie with their body rotting, the rancid smell of which is detected a few steps away."

With codeine as an active ingredient addicts cook it up with paint thinner, hydrochloric acid and red phosphorous scraped from the striking pads of matchboxes.

The resulting caramel-coloured toxic gunge is then injected into their veins – with hideous results.

Medically named desomorphine, its use exploded in Russia because it can be made using over-the-counter painkillers.