The WAP rapper was just one of many celebrities to slam the vice president in the Wednesday debate against Senator Kamala Harris. 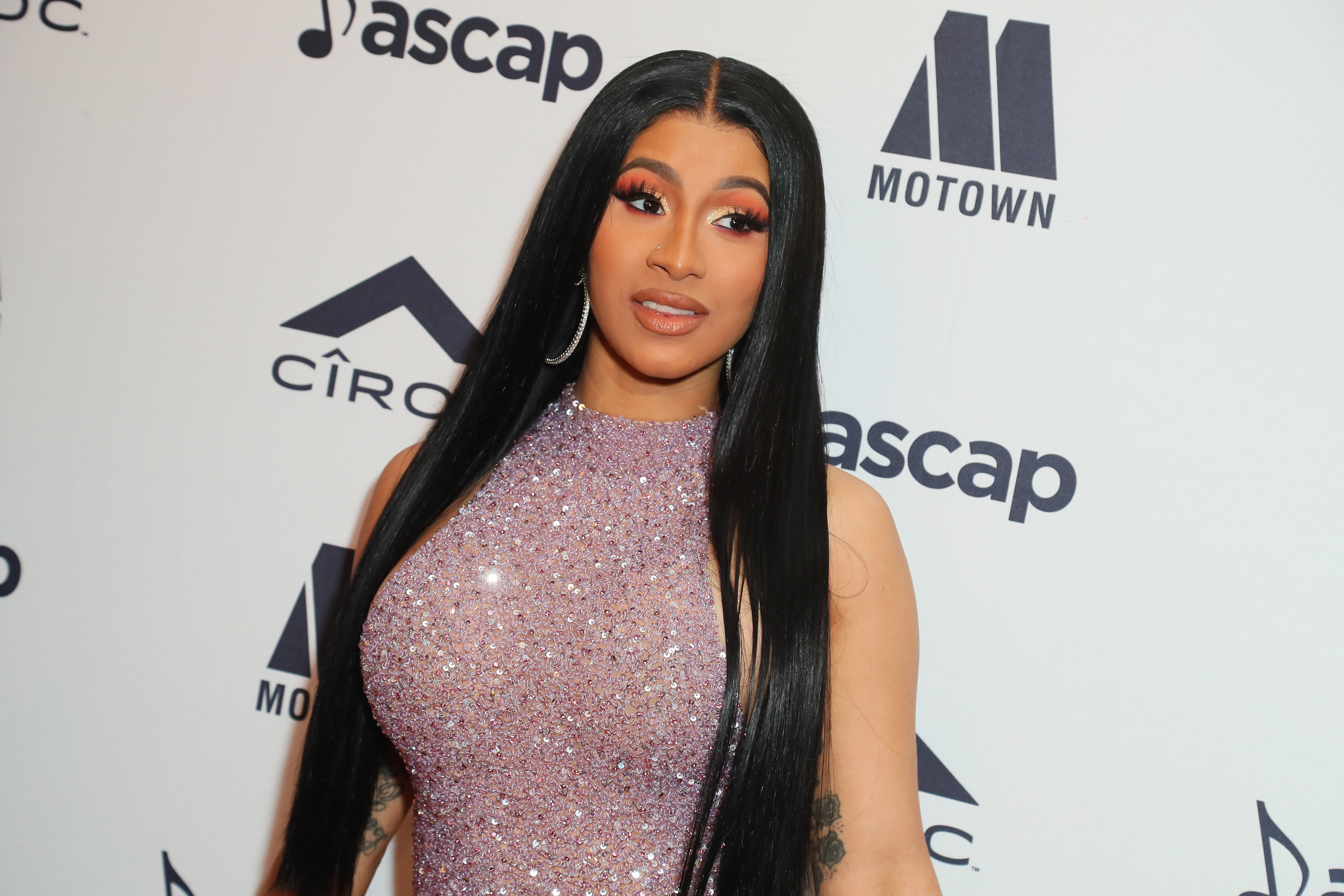 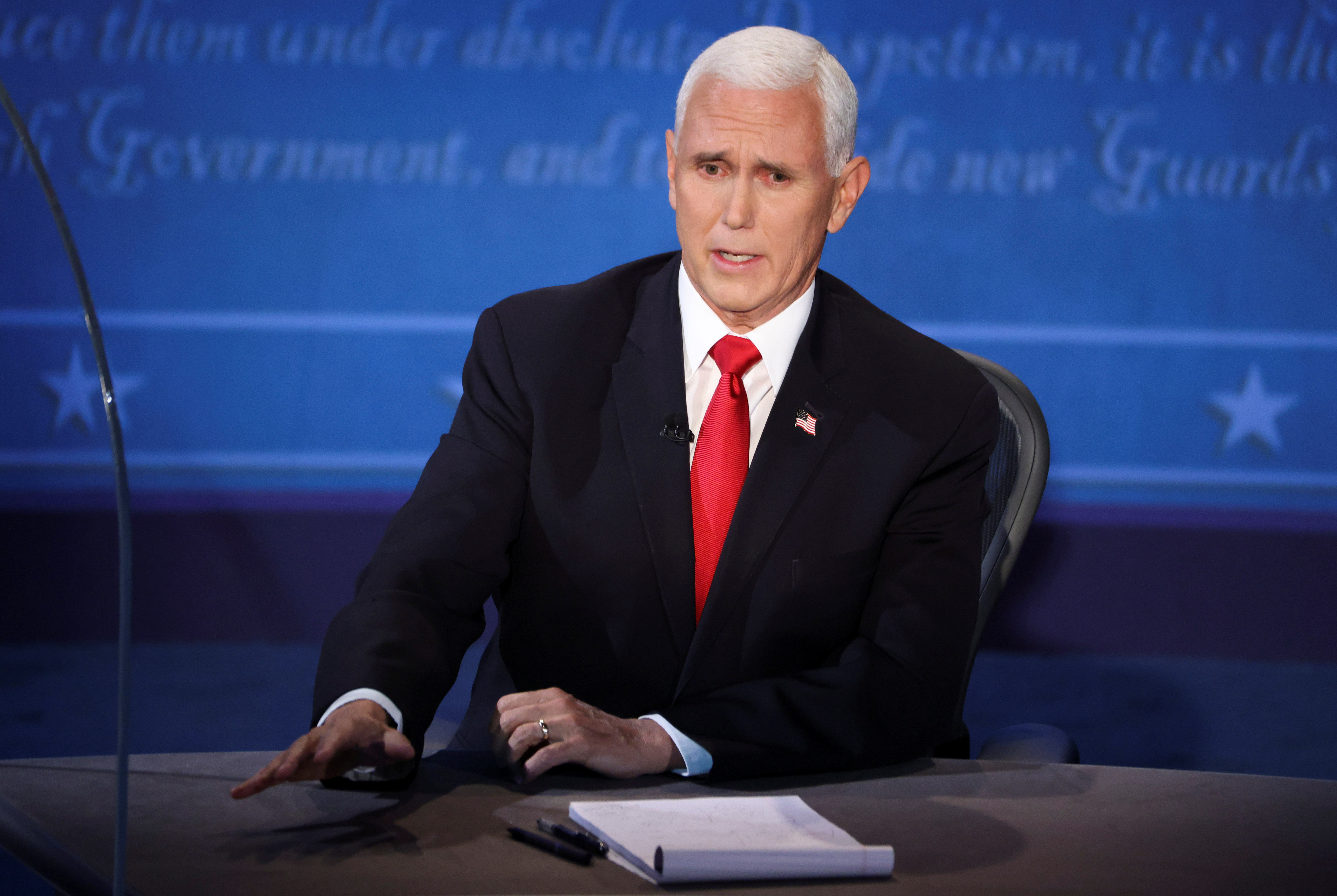 Cardi B shared several videos on Instagram of her yelling at the TV and reacting through the debate.

She yelled, "Shut the f**k up!" as Pence kept talking after time was up.

Actress Alyssa Milano said Pence "lies with a smile" and called him a "disgrace." 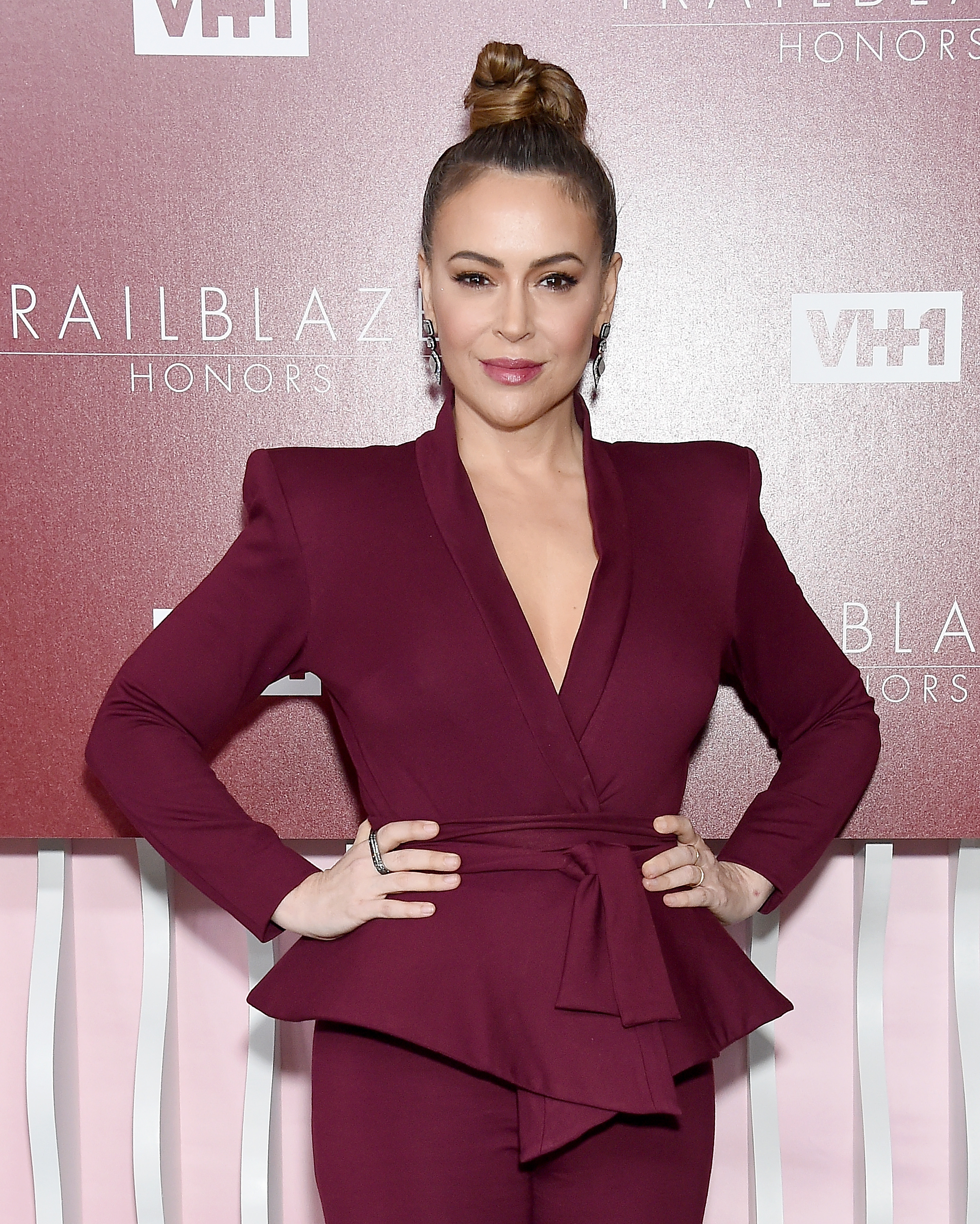 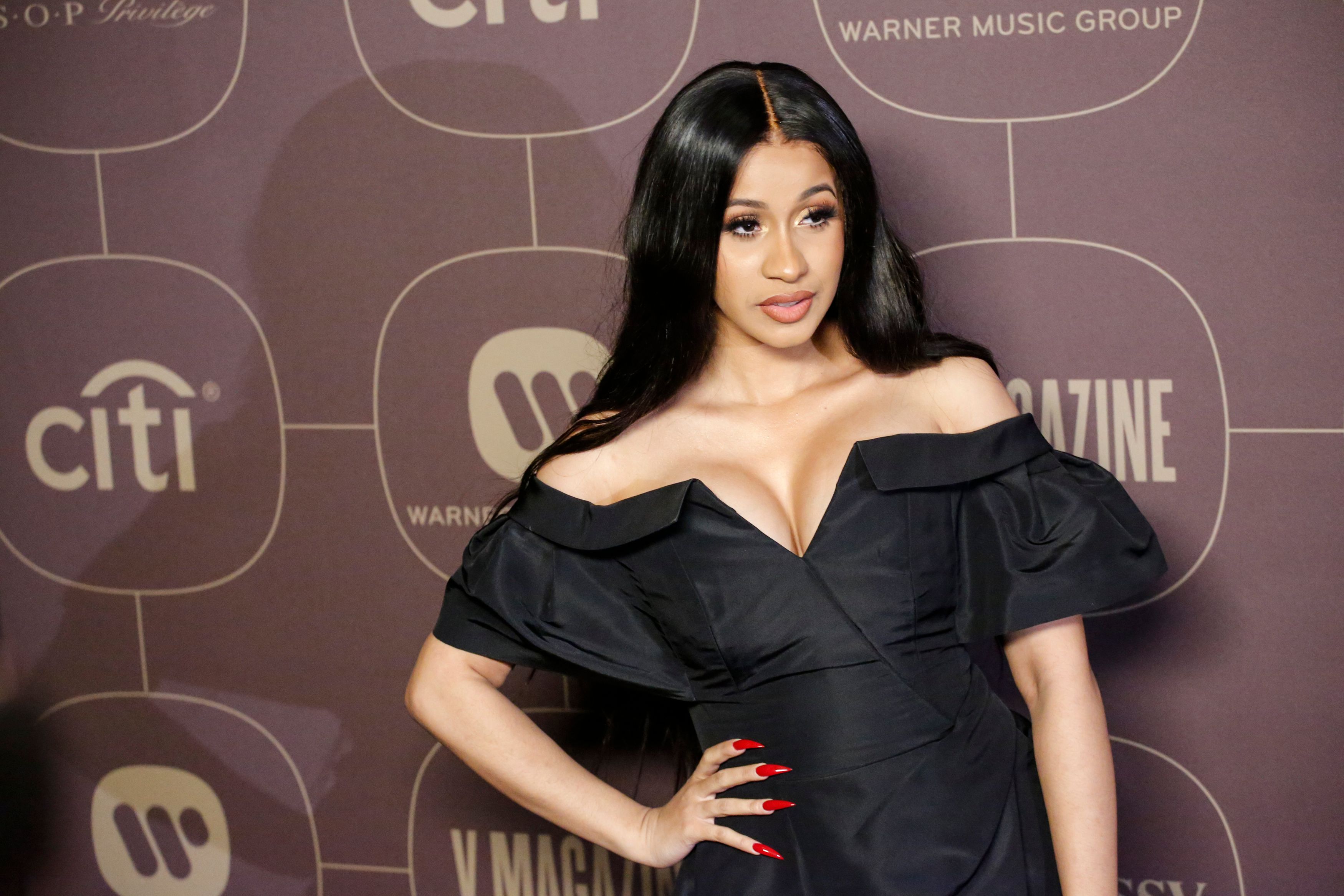 "I really don’t like this fella. And not just cause he’s a homophobic fascist sycophant," actor Zach Braff tweeted. 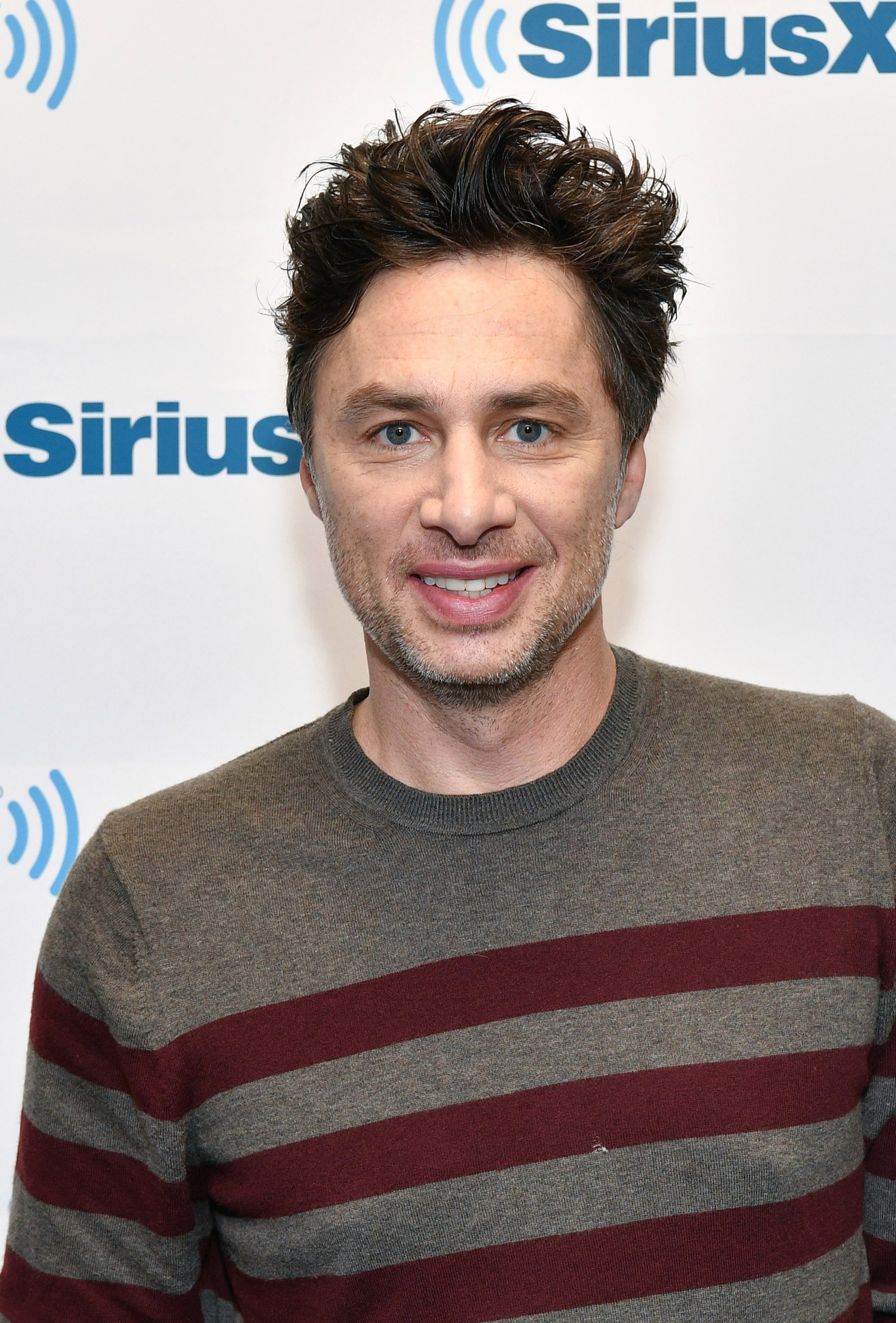 Singer-actress Bette Midler went on a rant, telling him to "shut up" and calling him a "mealymouthed loyalist."

"F**king #Pence is STILL talking! STFU, would ya?" Midler tweeted. 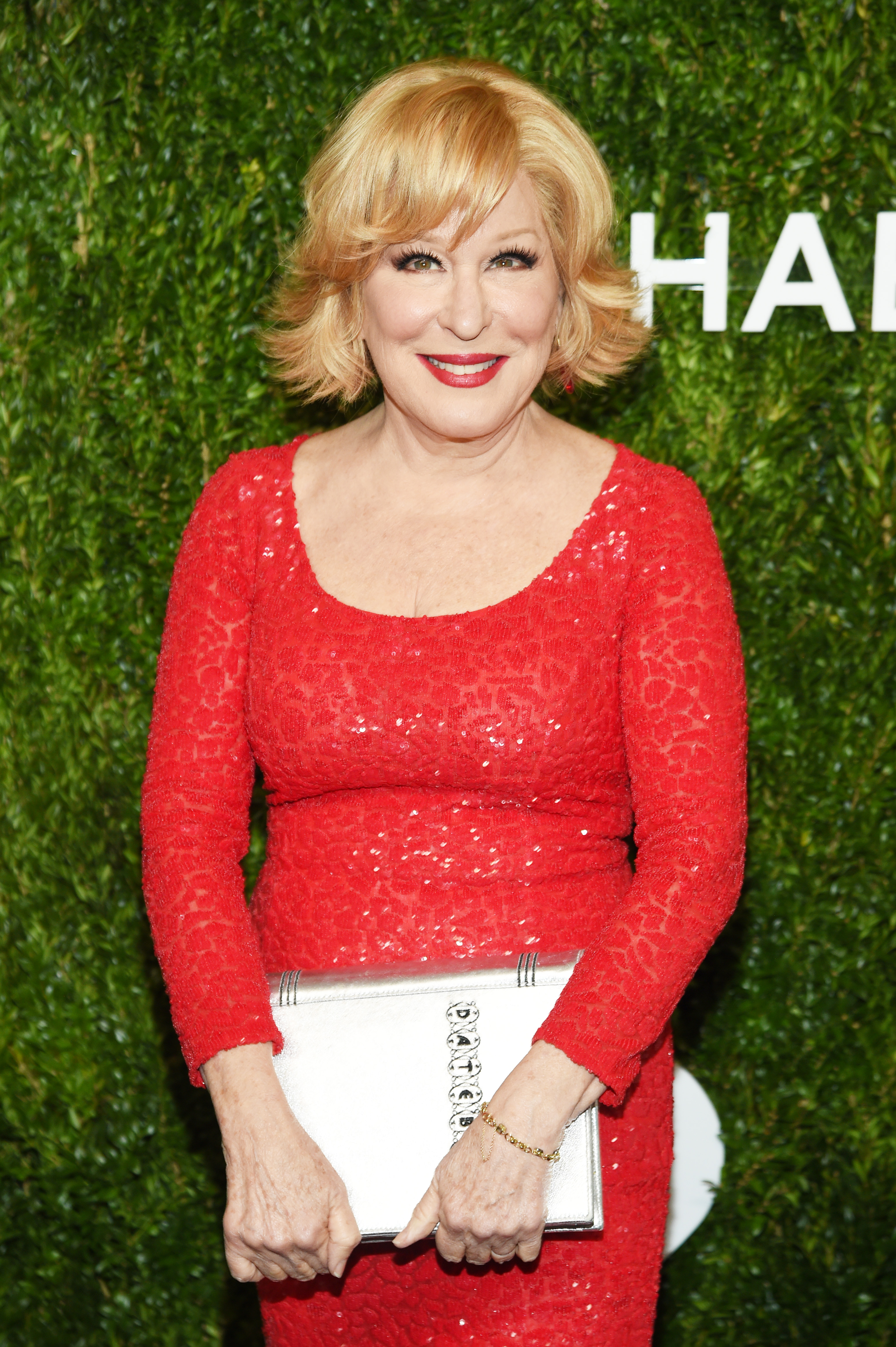 Comedian and actor Kumail Nanjiani tweeted: "Every time Pence says 'The American people' stab yourself in the eye."

"when jack a** starts yammering i find myself mentally wandering off into the middle distance what in the hell is he talking about? i knew him as a virulent anti #LGBTQ Governor of Indiana & nothing has changed he is a phony to the core," comedian and actress Sandra Bernhard tweeted.

Writer and actress Natasha Rothwell said Pence "looks like a sausage casing" and that he "couldn't answer a question if it was holding a Publishers Clearing House check and knocked on his door."

Comedian Patton Oswalt simply said: "F**k off, Mike. F**K. OFF. You stepped on this rake. Now shut the f**k up and move on."

Many celebs drew attention to a fly that landed on Pence's head and stuck around for an extended period.

"FLY: 'Now that I have your attention! VOTE!'” actress Jamie Lee Curtis tweeted. 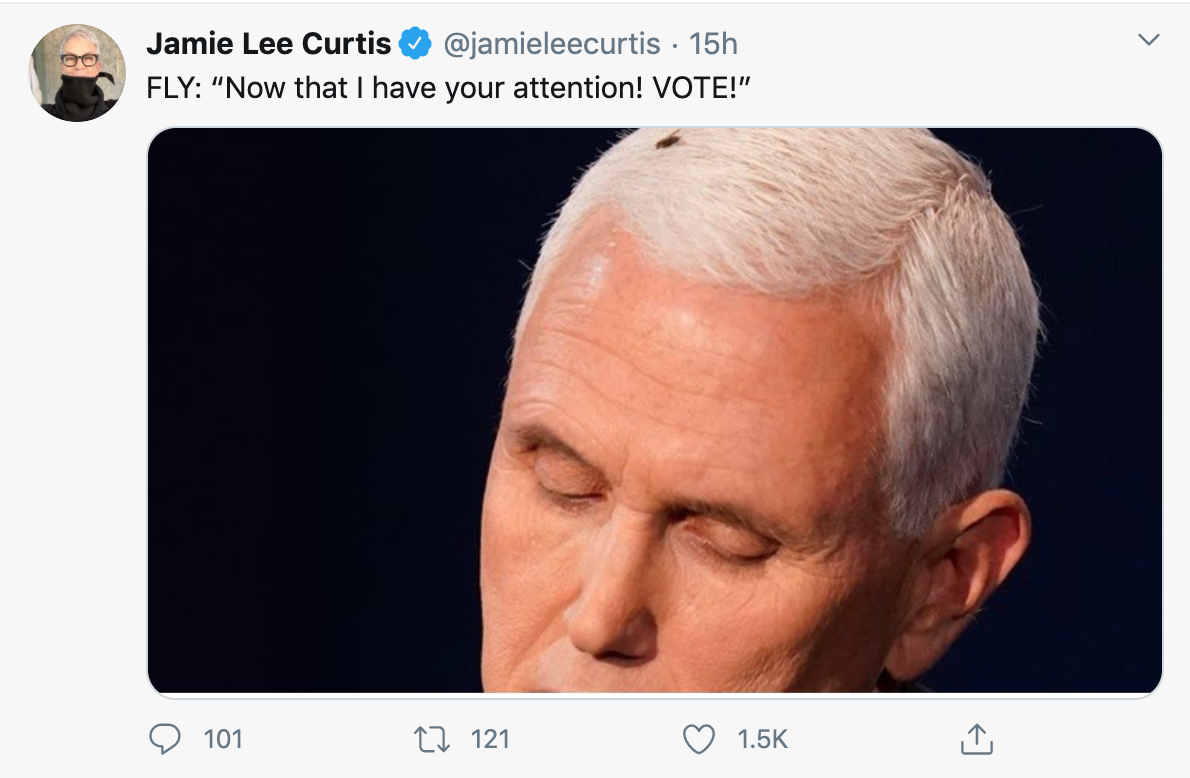 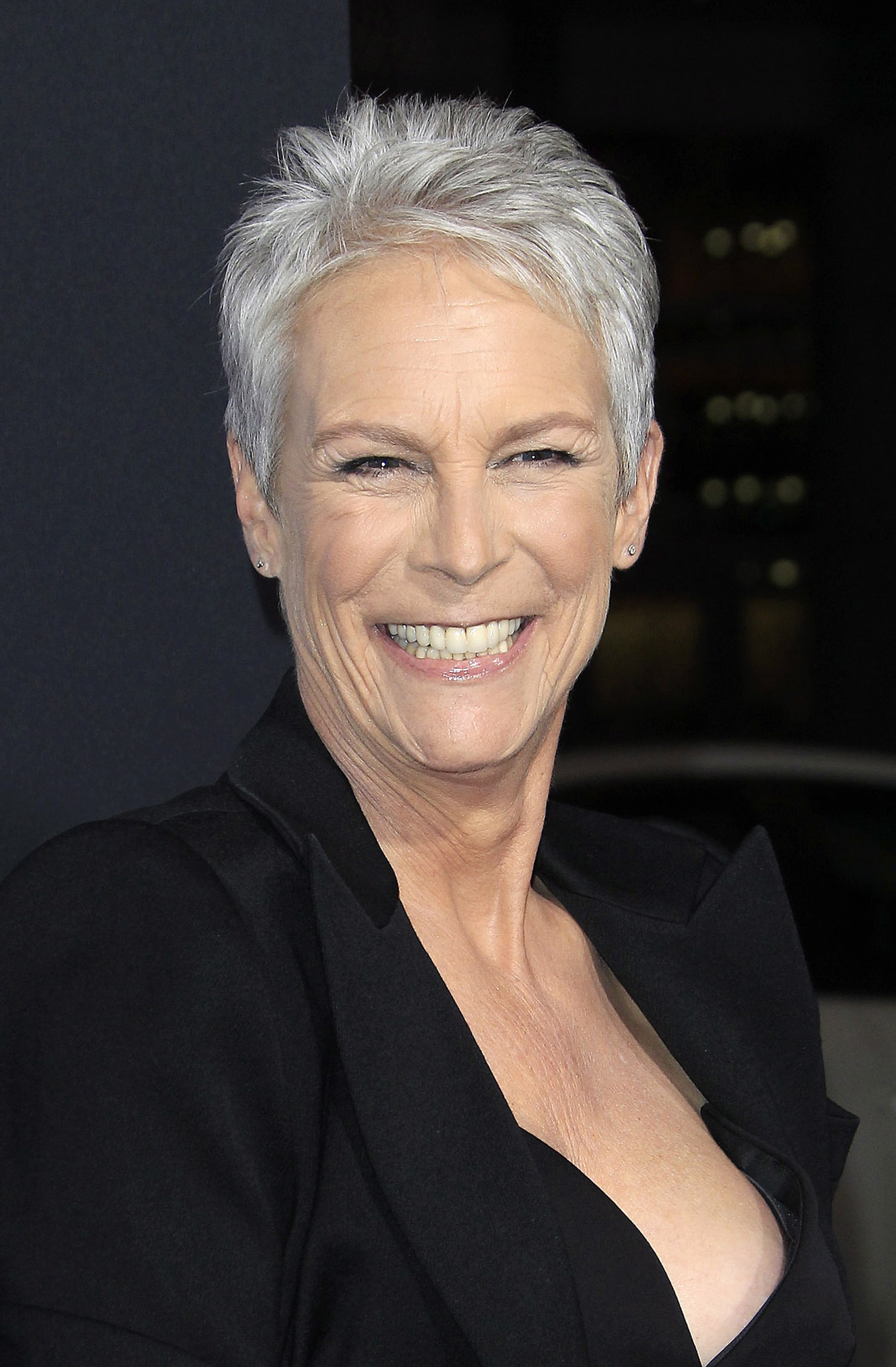 Actor and director Rob Reiner tweeted: "That fly knew bulls**t when it smelled it."

The tweets came as Pence and Harris faced off live in Utah on Wednesday night.

Following the debate between the current vice president and the Democratic vice president nominee, President Donald Trump said he won't take part in the "waste of time" debate against Joe Biden.

Trump's comment came after he said an "unacceptable" decision was made to hold the event virtually, following his coronavirus diagnosis.