A CARE home nurse was fired for branding the coronavirus a HOAX – and still claims there is “no evidence” of the deadly bug.

Carley Louise Stewart, 31, was among thousands of protesters who took to the streets of London last weekend to rail against lockdown measures and vaccination programmes. 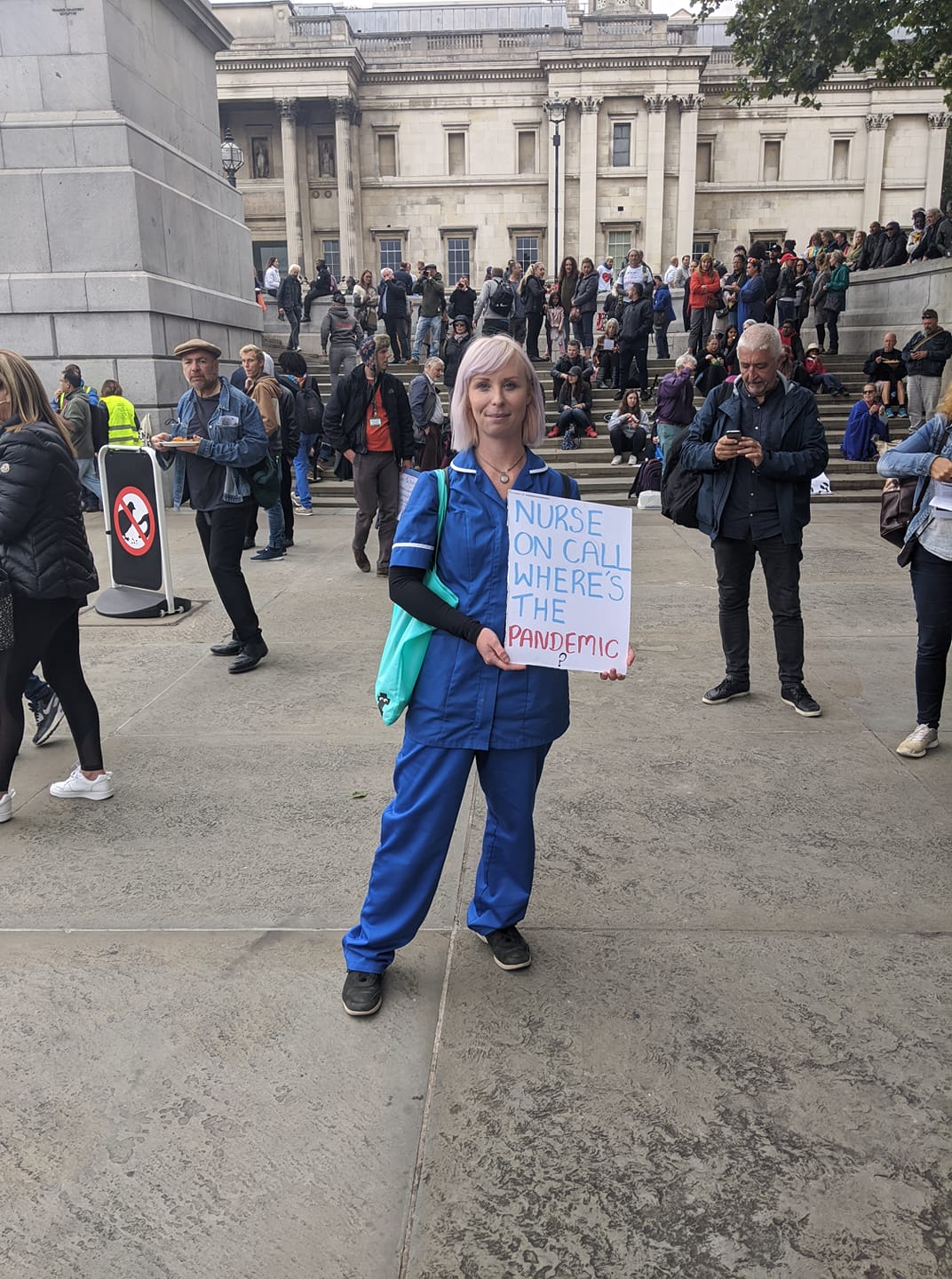 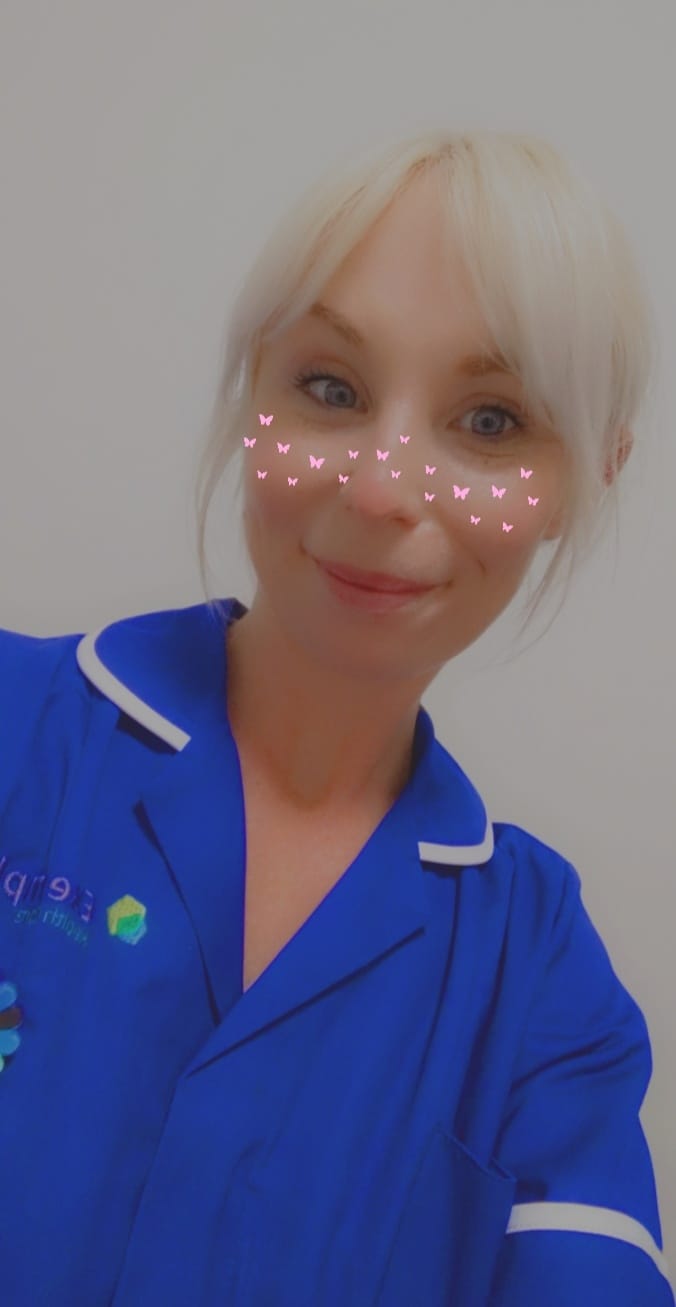 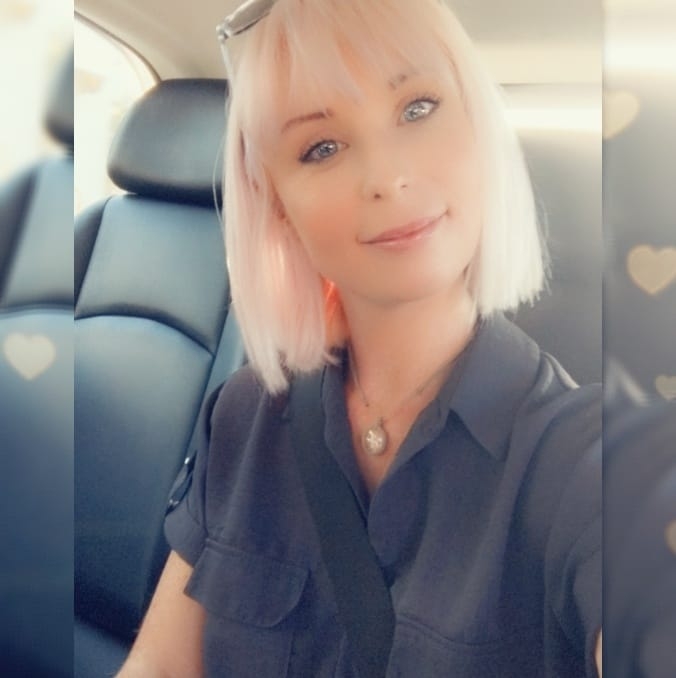 The care home worker turned up to the protest dressed in full uniform from the Ribble View care home in Fishwick where she works – and brandished signs reading “We have empty beds” and “Where’s the pandemic?”

Mum-of-two Carley, from Preston, told the Daily Mail that she believes that lockdown has done more harm to the public than the virus itself, which has killed over 40,000 Brits since emerging in mid-March.

She said: “At the start of the pandemic, I was worried but as time went on, I saw absolutely no evidence of a killer virus, let alone a pandemic.

“While there were news reports saying the elderly were dying in droves in care homes, in the home where I was working no one became ill and no one died. Of anything.

“I can't bear dishonesty of any kind, and I could see dishonesty on a massive scale during this so-called pandemic.”

Ms Stewart added that she was speaking out “for the people who are suffering” mentally amid the pandemic.

She claims that her care home did not suffer any coronavirus deaths between January and August – despite official figures showing some 15,000 fatalities nationally in care homes.

Carley later decided to participate in the Save our Rights UK rally – led by Jeremy Corbyn’s activist brother Piers and political campaigner Louise May Creffield.

The rally, held on Saturday in Trafalgar Square, drew a bizarre array of protesters from across the political spectrum – and was eventually shut down by police later in the day. 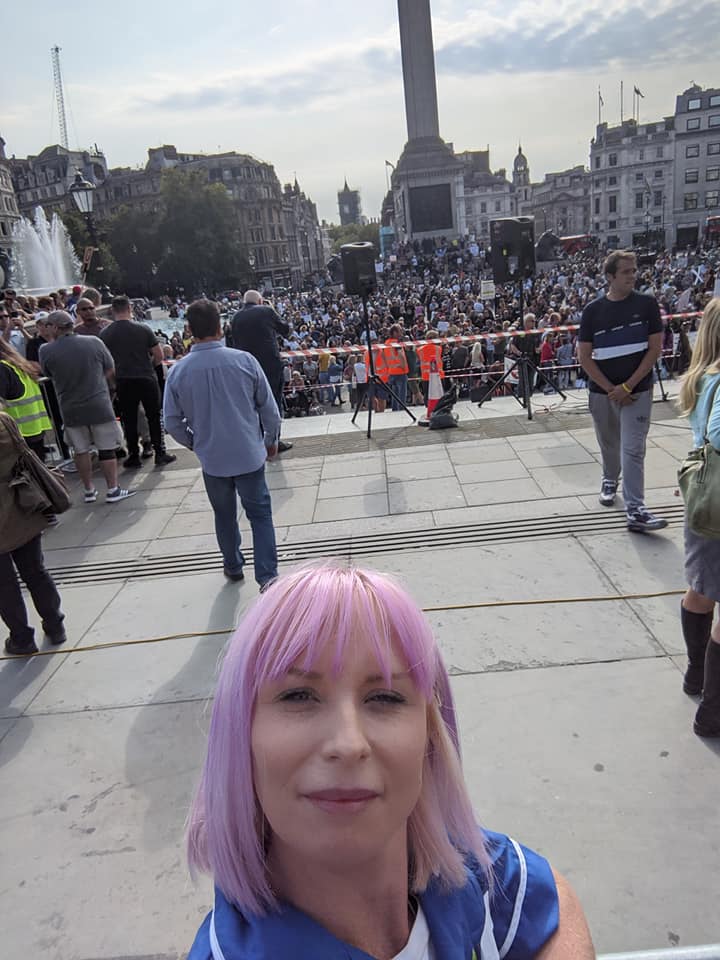 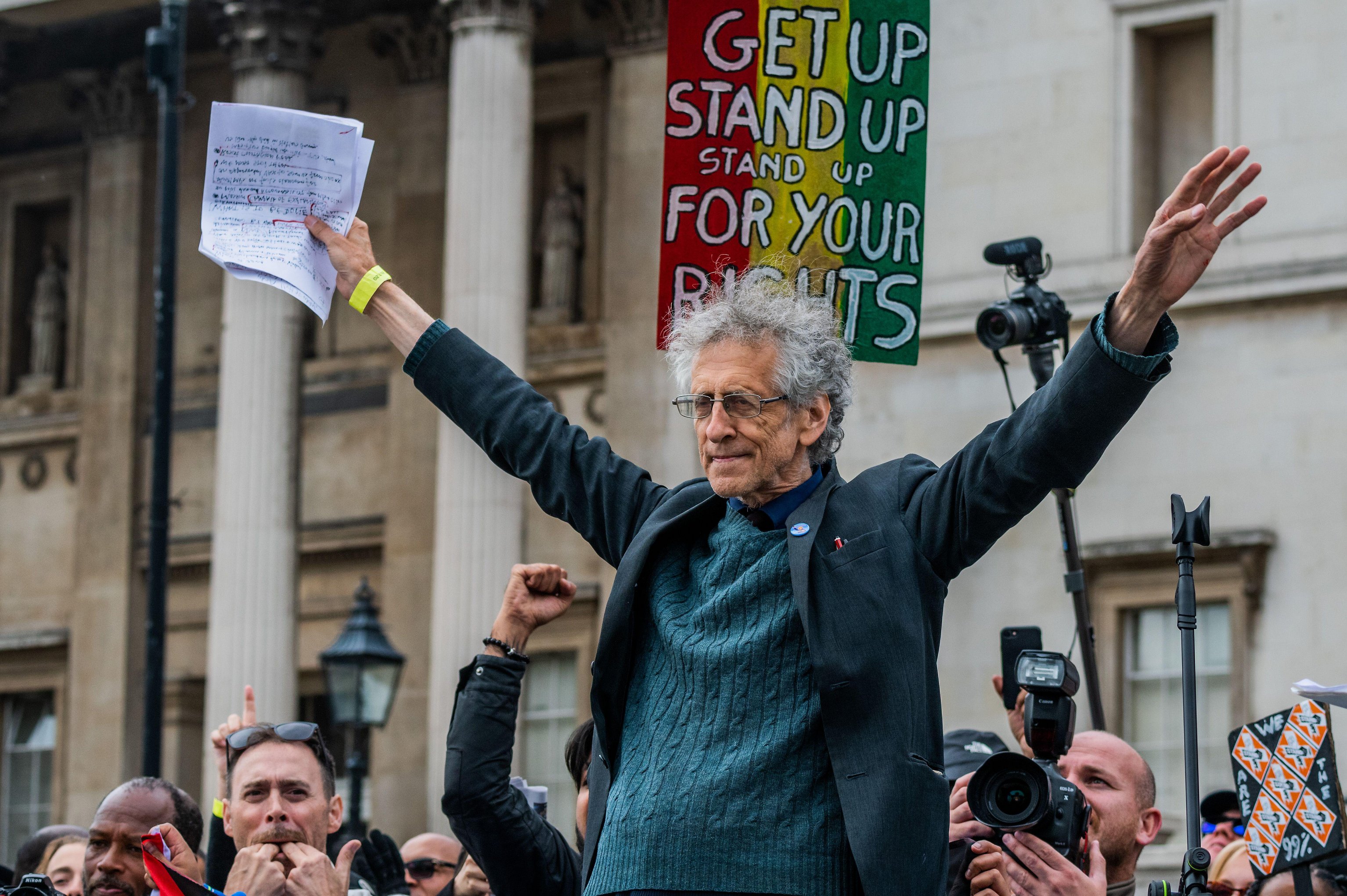 Carley claims that she persuaded other nurses to accompany her to the rally, but was unable to get them to talk publicly as they were “scared that they wouldn’t be believed”.

When her boss found out about her participation in the rally, Carley was dismissed by email and told that wearing her uniform to the protest had breached company policy.

The email added that she had also put the care home and other colleagues at risk by meeting thousands of people without social distancing.

Speaking about losing the job she loves, Carley admitted: “It's very important to me – but the truth is more important.”

It comes after NHS 111 worker Louise Hampton was investigated by her employer Care UK after uploading a rant online in which she claimed that Covid-19 was "a load of b*******".

In a video posted on her Facebook page, Ms Hampton slammed what she calls her "certificate of b*******", congratulating her for having "made a difference to patients" and the NHS Covid-19 response.

In a statement, Care UK confirmed that an investigation was underway and refuted Ms Hampton's claim that the call centres were dead – and said they were actually taking 400% more calls than usual.