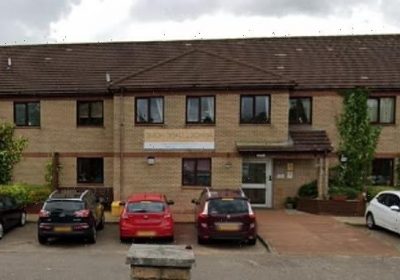 A care worker who was sacked over a post on her Facebook calling Muslims ‘fanatical bigots’ has won a case for unfair dismissal, but has been given no payout.

Linda Henderson was sacked after bosses at Ashgill Care Home in Glasgow discovered posts of her social media Muslims should ‘go back to [their] own country’.

Other posts on her Facebook said there were ‘no decent honest Muslims’ and that the Scottish Government should focus on jobs for ‘our own kind’. 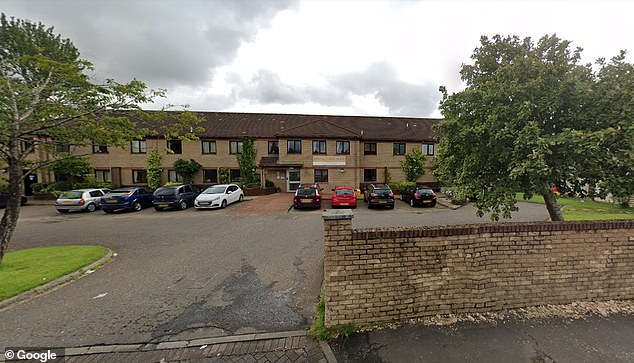 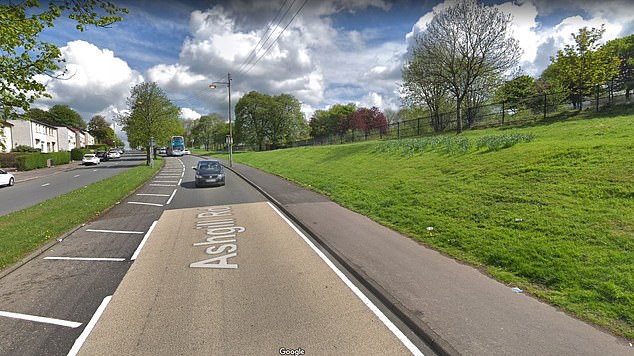 Her Facebook page named her employer, and she was found to have breached their social media policy.

Ms Henderson admitted to writing the post railing against immigration but denied posting the statement about Muslims, claiming it was written by her son.

But managers didn’t believe the claims and Ms Henderson was later sacked.

She won her case for unfair dismissal at an employment tribunal after the care home refused to consider a letter from her son claiming he posted the comments.

Employment judge Robert King said Ms Henderson’s ‘culpable and blameworthy conduct in breaching the respondent’s social media policy was the sole cause of her dismissal’.

He added it was ‘just and equitable to reduce her award by 100 per cent’.

The tribunal heard that Ms Henderson began working at the care home in November 2015 as an activities co-ordinator.

In January 2019, her manager, Rosemary Jalloh, received an anonymous text which contained screenshots from her Facebook page dating back to September 2014.

‘We can’t feed and support our own kind as it is we don’t NEED more immigrants we need jobs with decent wages for our OWN kind.’

The other read: ‘Why are the ‘SO CALLED DECENT MUSLIMS’ allowing their own kind to cause and create terrorism?

‘The answer is there are no DECENT HONEST MUSLIMS.

‘They are all fanatical bigots and it’s time we stood up to them and tell them THIS IS OUR COUNTRY.

‘GO BACK TO YOUR OWN COUNTRY.’

Ms Jalloh saw Ms Henderson had named the care home as her employer on the site and found the posts breached the home’s social media policy.

Ms Henderson appealed the decision and offered a letter from her son claiming he had written the post – but bosses refused to consider it as it had been presented too late.

Judge King found this was an error and the letter should have been considered.