In a new interview, Farr-Payne claims her former husband, who worked asa handyman for the couple, was involved in Lewis' disappearance in 1997 – a topic which was explored in the hit Netflix show Tiger King. 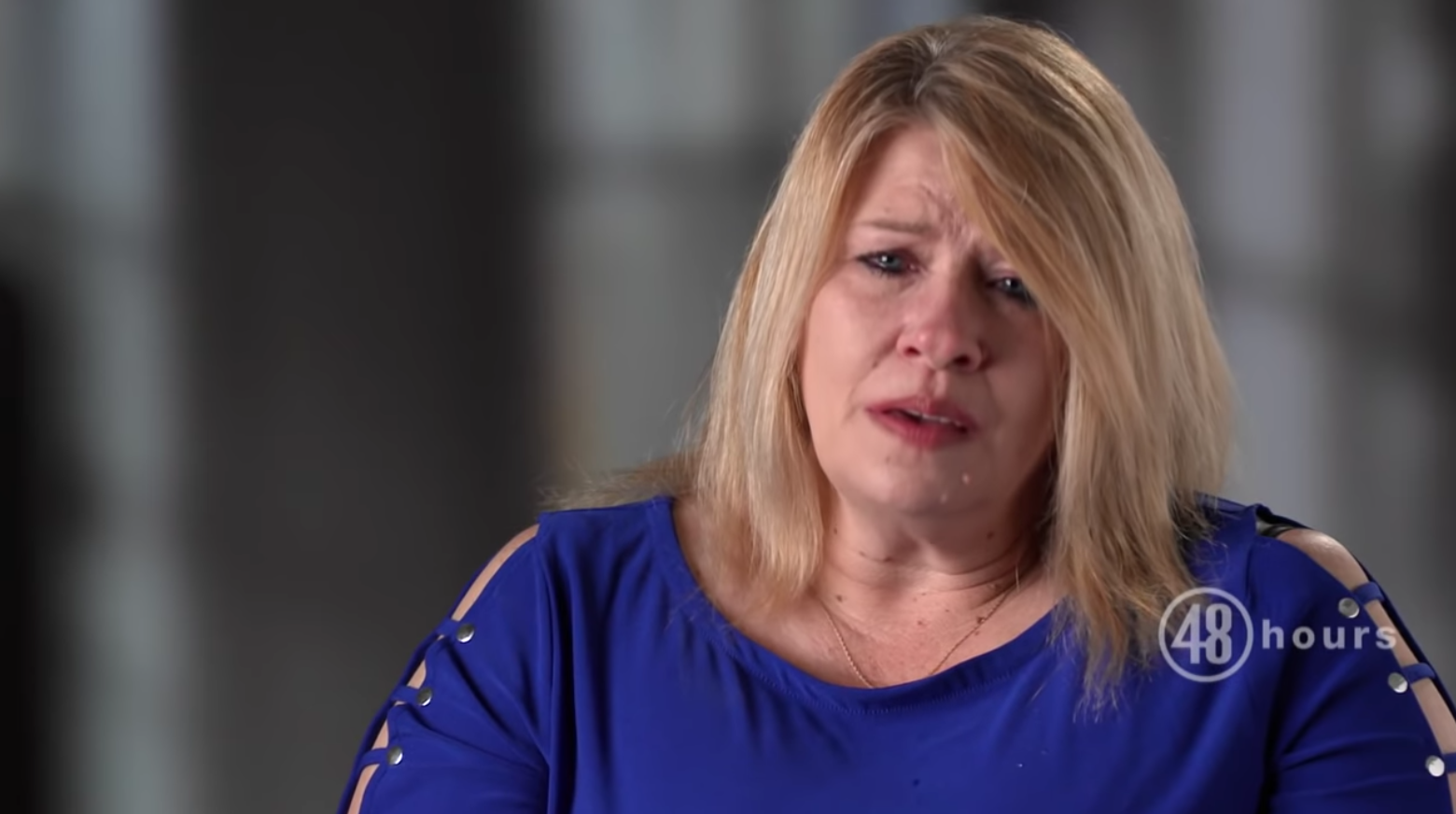 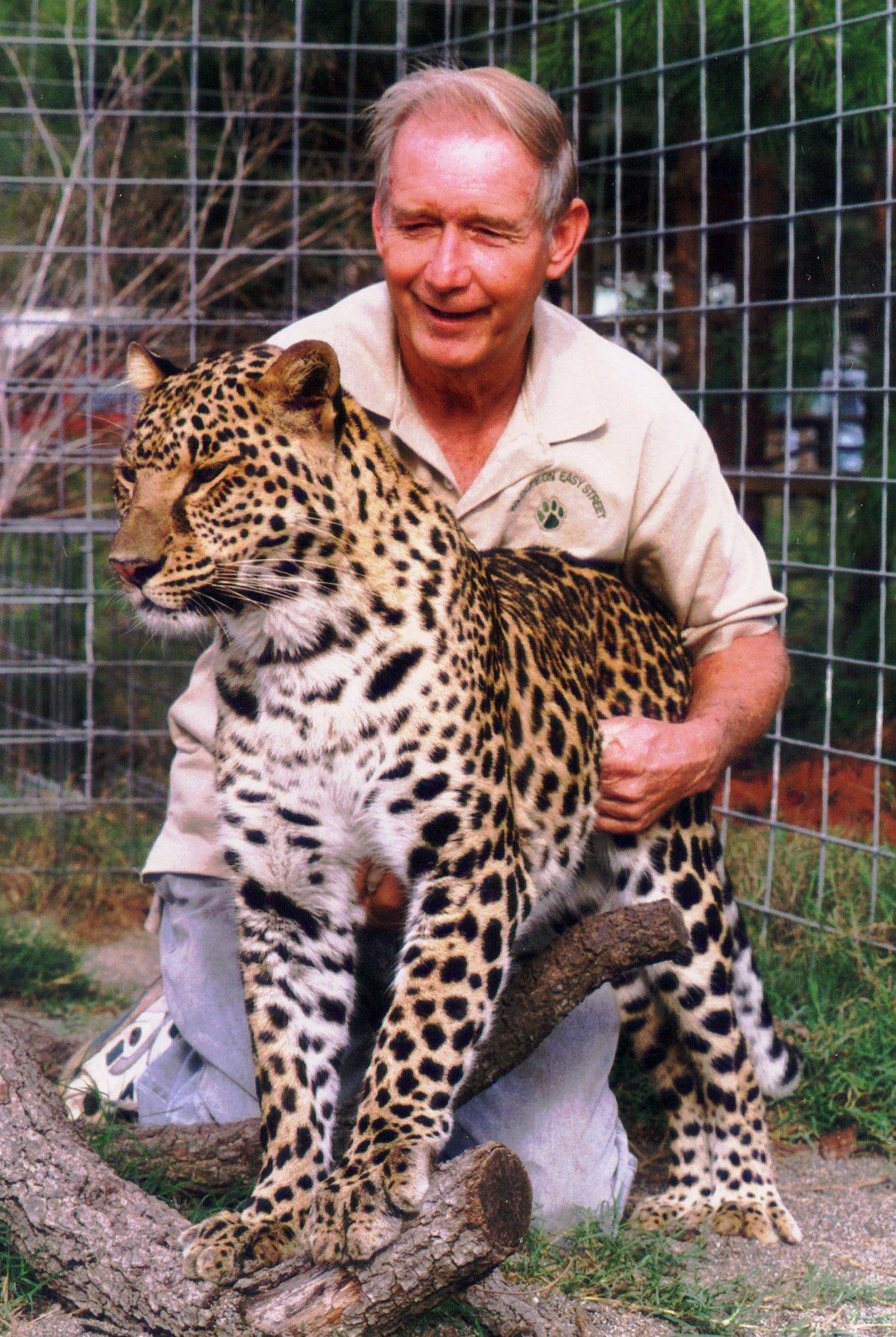 In the breakout show, Joe Exotic claimed Baskin killed her husband, put him in a meat grinder and fed him to her tigers.

Handyman Farr appeared briefly in the show but denied any involvement in Lewis' disappearance.

She told “48 Hours Suspicion” that she believes Lewis WAS fed into a meat grinder and that her former husband Kenny played a role.

She said in the documentary, which airs on Wednesday: “Kenny threatened to put me in a grinder," and alleges that he said “If you try to leave me again, I’m gonna put you in the grinder, like I did Don.”

“I thought he was tellin' the truth. At that time. I thought, you know, at least that is probably the turnin' point where I knew—I knew deep down that Kenny has some part in Don's not ever coming back. I knew then for sure,” she claims. 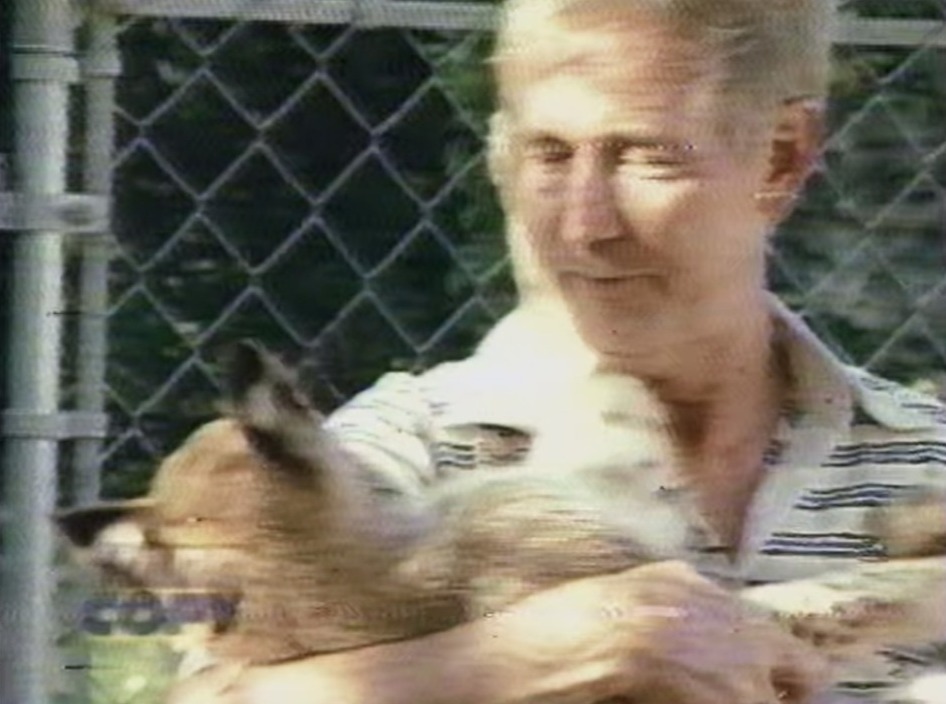 Yet his Farr-Payne claims her handyman ex-husband knew that Lewis was gone even before he had been reported missing.

She also alleges that around the time Don Lewis went missing, Farr arrived at their family home with his boss’ van and a a pile of guns.

Farr-Payne alleges he said: “‘Listen… I’m hangin' on to these right now for Carole.

CBS host Richard Schlesinger then asks her: “Did you ask him what he meant by ‘Don's gone’?”

“No, not right then. Because…he would blow up real easy at me…I just didn't question it,” replied Farr-Payne. 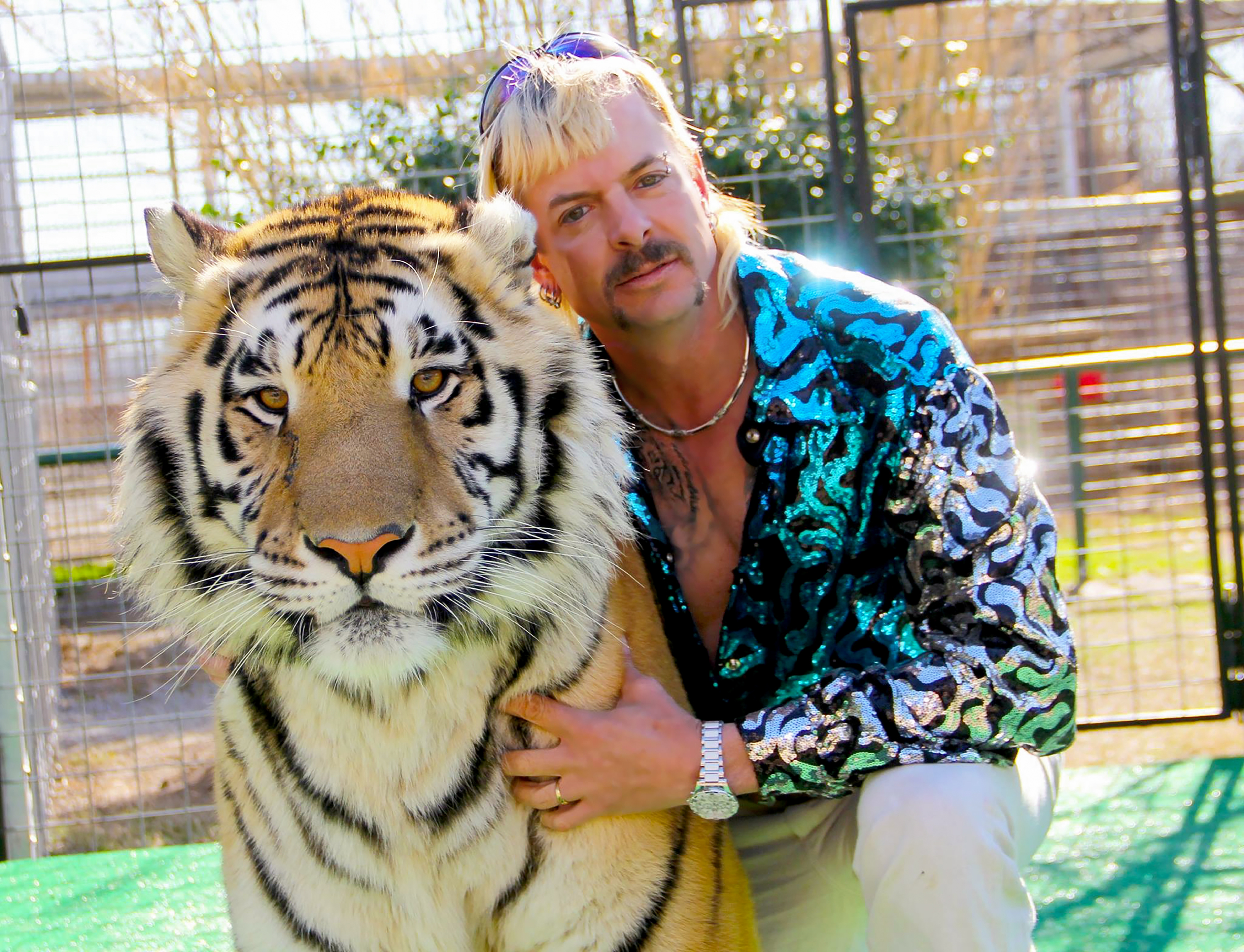 She told the programme a large freezer with a padlock was placed on their porch.

She also told “48 Hours” that she shared her story with authorities in 2000 after an altercation which led to Farr’s arrest and conviction for domestic violence and firearms charges.

The theory is the latest twist in the Tiger King saga after its main character, Joe Exotic, claimed Carole Baskin, 58, murdered husband Don and fed him to her tigers so she could inherit his fortune.

Farr reportedly continued to work for Baskin after Lewis’ disappearance.

But, according to The Wrap Baskin denied Farr-Payne’s claims in a statement she issued earlier this month.

The statement read: "I’ve caught Trish Farr-Payne in enough lies about her ever visiting Big Cat Rescue and her description of the meat grinder to cause me to believe she’s just seeking attention post Tiger King and is using her 15 minutes to bash her ex.

"I don’t ever recall her visiting the grounds and her description of the meat grinder was ludicrous and clearly fabricated. Anyone can watch our hundreds of videos and describe our grounds whether they have been there or not.

"If she really feared for her life, and that of her children, wouldn’t she have called the police if she thought her husband had Don Lewis’s body locked in a freezer on her porch?

"That’s a much clearer path to safety than hiding what she claims she believed while continuing to live with Kenneth Farr for the next 3 years or more."