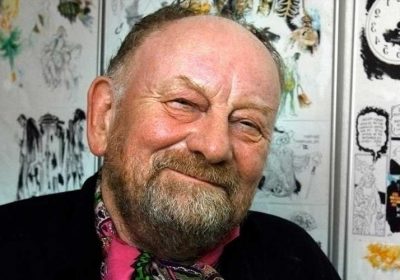 THE Danish cartoonist responsible for drawings that sparked the Charlie Hebdo massacre has died at the age of 86.

Kurt Westergaard passed away in in his sleep after a long period of ill health, the Berlingske newspaper reported on Sunday. 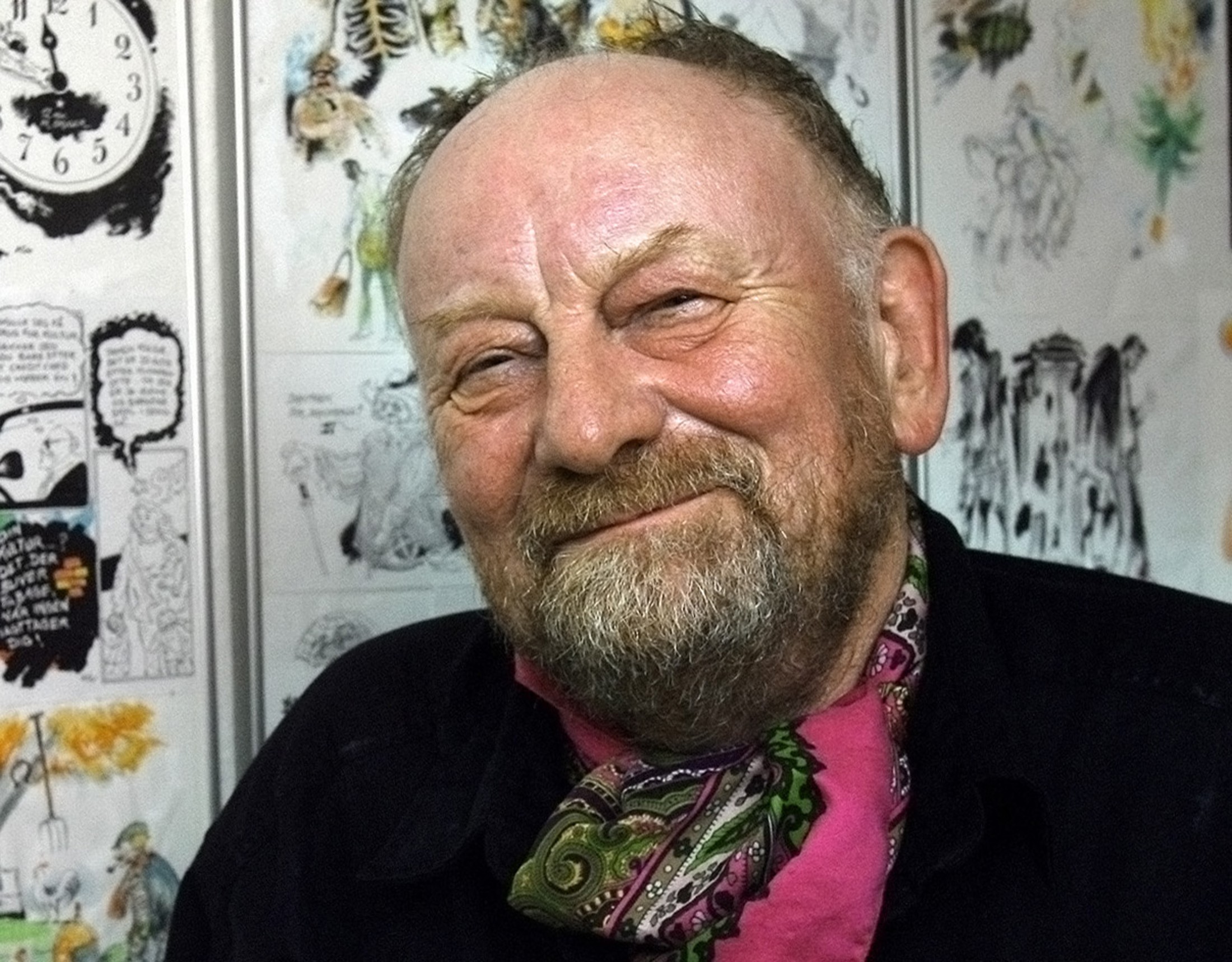 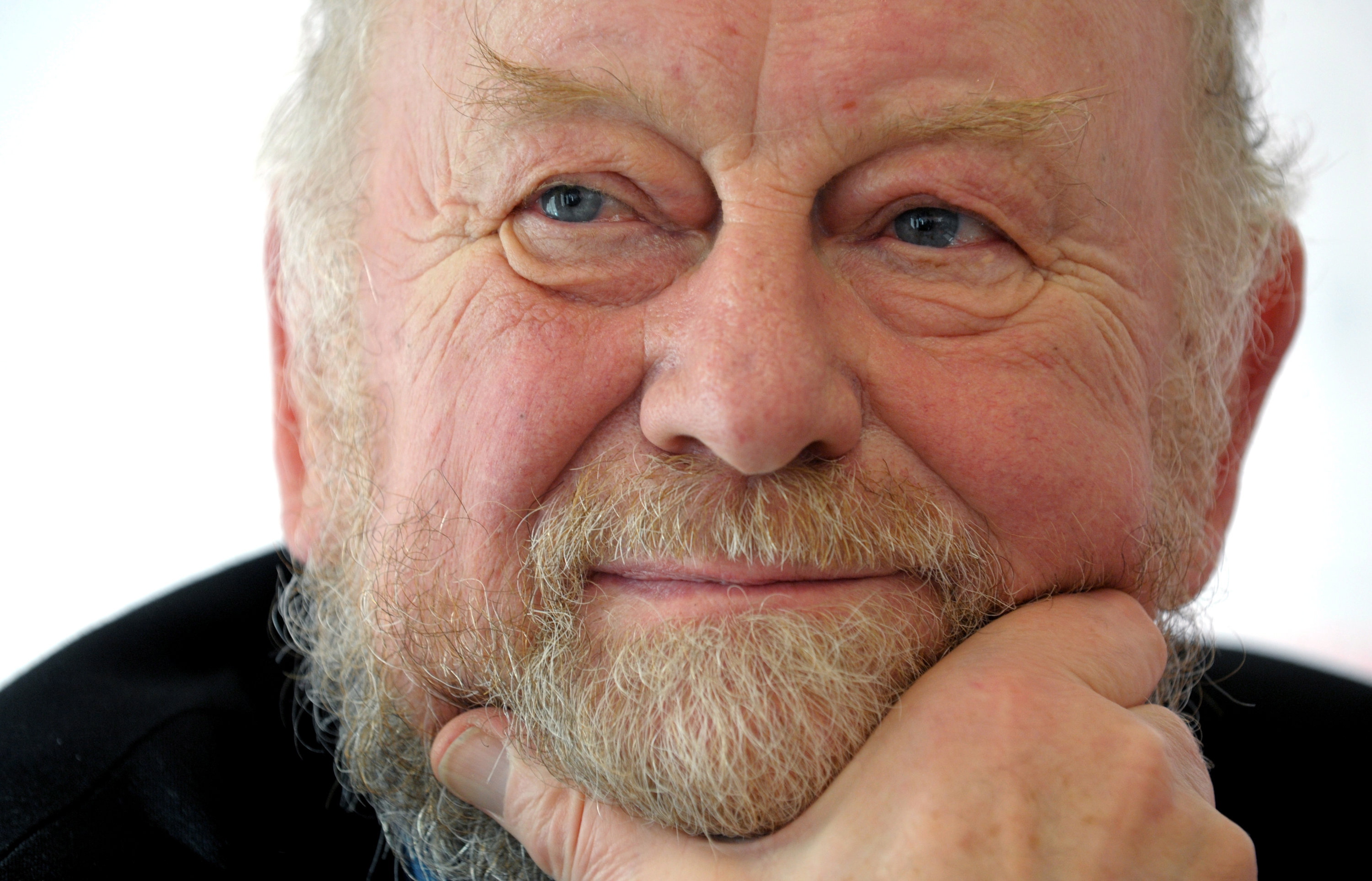 The illustrator had worked for the conservative Jyllands-Posten newspaper from the early 1980s, but drew global attention in 2005 for his controversial depiction of the Prophet Muhammad in the outlet.

Westergaard's cartoon, published under the name ‘The Face of Mohammed," was one of 12 published by the newspaper to make a point about self-censorship and criticism of Islam.

Islam forbids the depiction of the Prophet Muhammad and many Muslims consider it offensive.

Consequentially, the depictions sparked outrage as protests erupted across Denmark as the national government received complaints from a number of Muslim-majority countries.

The following year, the anger then escalated into anti-Danish violence as several embassies were attacked across the Muslim world.

The violence linked to the cartoons ultimately culminated in a 2015 massacre that left 12 people dead at the Charlie Hebdo satirical weekly in Paris, which had reprinted the cartoons in 2012.

The publication's old site was the then the subject of a second attack in September 2020 as a man reportedly hacked two people with a meat cleaver.

At the time Prime Minister Jean Castex described the attack as "highly symbolic." 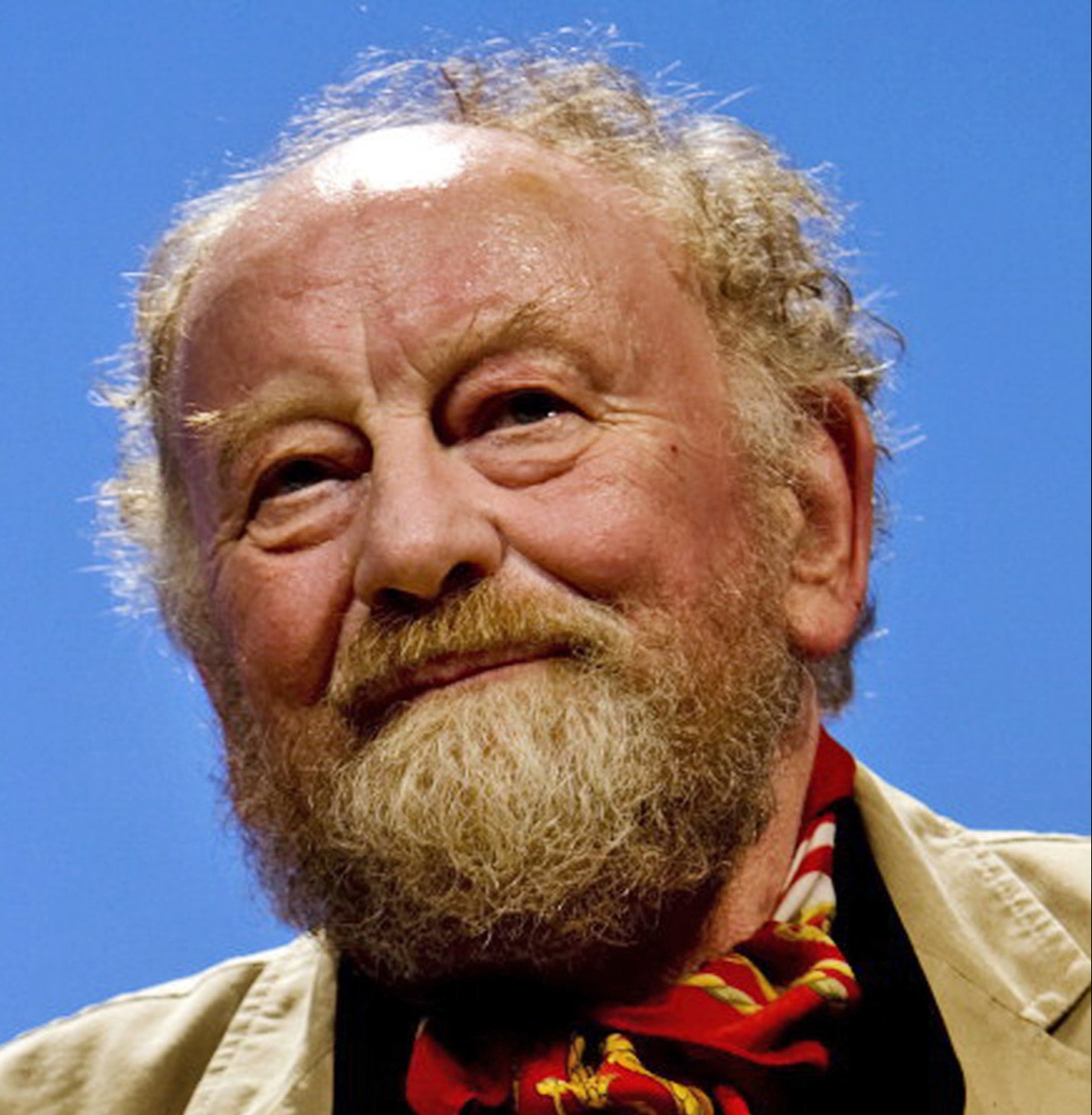 Following the publication of the cartoons and the chaotic scenes that unfolded abroad, Westergaard received numerous death threats and was a target of assassination attempts.

He first went into hiding in fear of his life, but later decided to live openly in a heavily fortified house in Aarhus, Denmark.

In 2008, the Danish intelligence service announced the arrest of three people who were charged with planning to murder Westergaard.

Mohamed Geele, 29, was convicted of attempted murder and terrorism and jailed for nine years in 2011.

Speaking to Reuters in 2008, Westergaard said he had no regrets about his satirical drawing.

He said the cartoon had generated "important" discussions about the place of Islam in western countries.

"I would do it the same way (again) because I think that this cartoon crisis in a way is a catalyst which is intensifying the adaptation of Islam," he said.

"We are discussing the two cultures, the two religions as never before and that is important."