​President-elect Joe Biden’s decision not to immediately roll back President Trump’s asylum restrictions at the Mexican border will only delay an inevitable surge in migration, the outgoing head of Customs and Border Protection said.

Biden said earlier this month that it would take time to undo Trump’s immigration policies, including the requirement that asylum-seekers, mostly from Central America, wait in Mexico for their appearances in US courts on their claims.

“All’s he’s done, really, you know, is kick the crisis can down the road six months,” CBP commissioner Mark Morgan told the Washington Examiner in an interview published Thursday. “Whatever time, you know, Title 42 [Migrant Protection Protocols] goes away, that’s when we’re going to see the crisis 2.0.”

The Trump administration in March invoked Title 42, which gives the US surgeon general the right to impose restrictions on entry into the US during a crisis, closing the Mexican border because of the coronavirus pandemic.

Title 42 allowed the Border Patrol to expel thousands of adults arrested in the US for trespassing.

But a surge of 475,000 migrants who arrived in the US with a family member last year forced federal authorities to release 375,000 of them into the country because they are unable to be detained more than 20 days, the Examiner report said.

Biden, who initially said he would roll back Trump’s immigration policies on his first 100 days in office, said it would have to be delayed to avoid “2 million people on our border.”

He said he would work with Congress to get the funding needed to put asylum judges in place to hear the backlog of cases – a process that Biden said could take up to six months.

The Border Patrol has arrested an average of 2,500 people daily in the past 21 days.

“Even though 2,500 a day’s crisis numbers, it doesn’t feel like a crisis because we have the authorities to effectively address it,” Morgan said, noting that agents now immediately return people to Mexico without booking them.

“If you take away those authorities, that 2,500 per day becomes a crisis almost overnight because now, we’re bringing them in our facilities. Our facilities are going to be overcrowded once again,” said Morgan, who will leave his post when Biden enters the White House on Jan. 20.

Morgan said the immigration system will not be able to process the asylum-seekers’ claims in 20 days, meaning if Biden scraps the Remain in Mexico policy, the US would have no place to hold them.

Complicating the situation, he said, is the pandemic.

Immigration and Customs Enforcement has released more than 30 percent of those detained since March and some judges have banned federal facilities from holding more than half of its normal capacity. 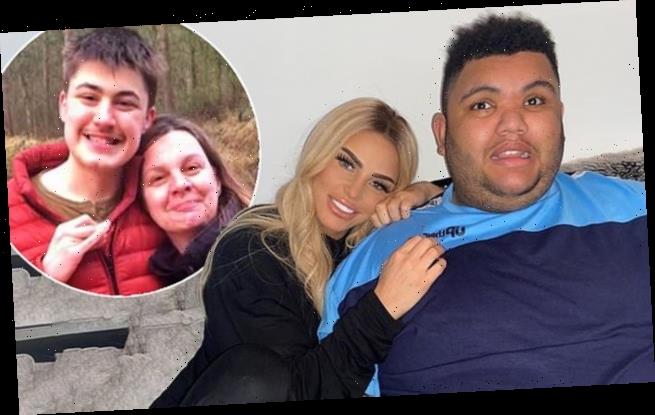 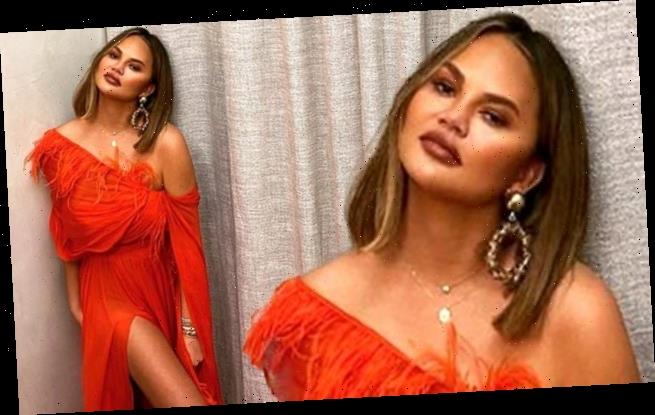