Two celebrity fashion designers have lost a court battle with a fashionista rival over a debt, despite branding her ‘a liar and a thief.’

The row kicked off between identical twins Tamara and Natasha Surguladze and Jane McMillan, who runs Mac Millan.

The Surguladze twins’ label Tata-Naka is a favourite of Cameron Diaz and Sarah Jessica Parker, while McMillan has had Lady Isabella Hervey and Paris Hilton as customers.

Miss McMillan, who is based in Battersea after moving to London from her hometown of Stranraer, claims that she did consultancy work for the twins on their collection for last year’s London Fashion Week, but was never paid.

And after she confronted the Chelsea-based twins about her unpaid bills, she was accused of being ‘a liar and a thief’ during a ‘text exchange.’ 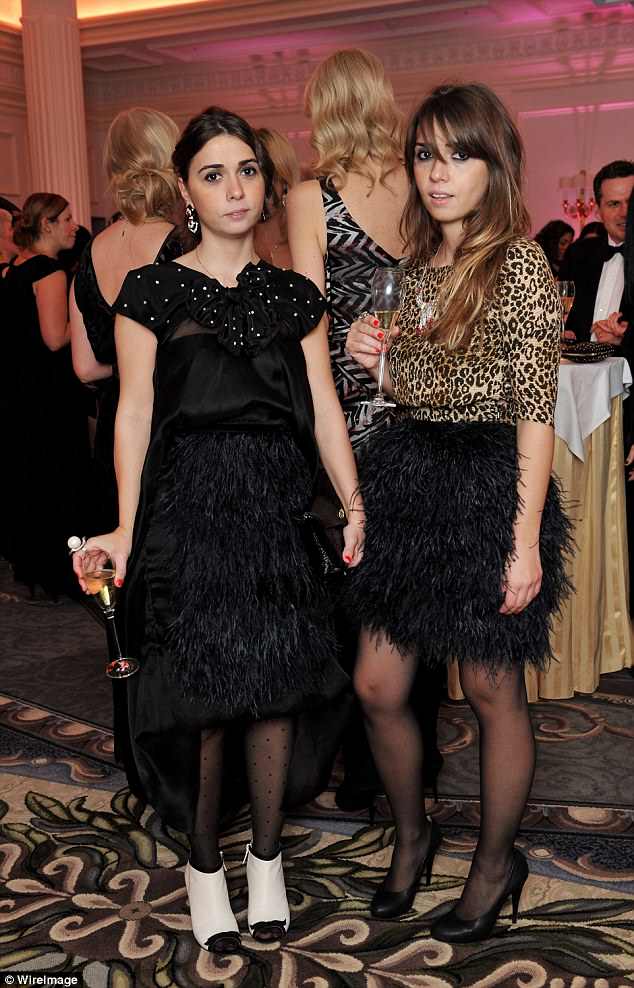 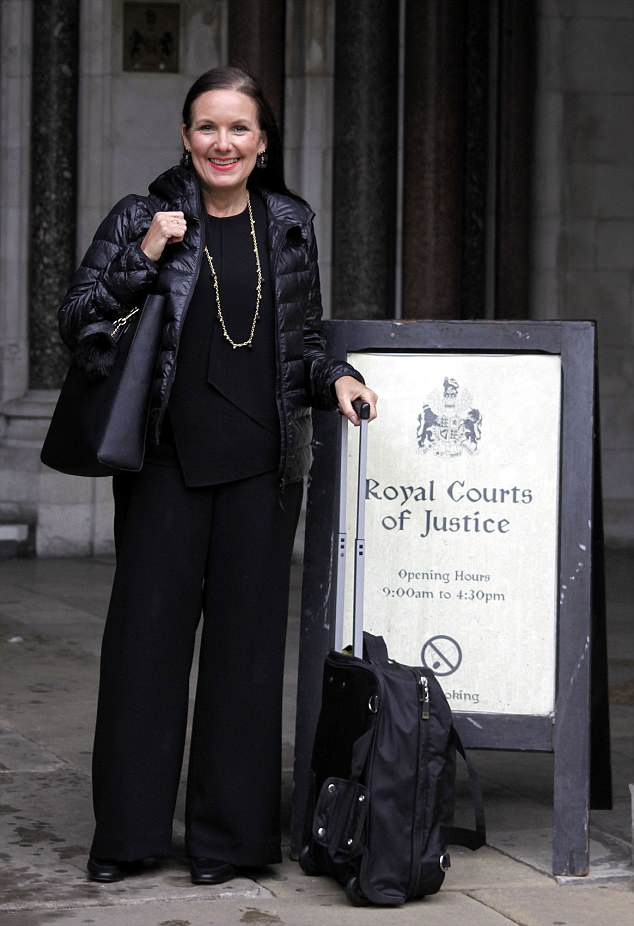 When Miss McMillian (pictured) confronted the Chelsea-based twins about her unpaid bills, she was accused of being ‘a liar and a thief’ during a ‘text exchange’. A judge ordered the twins to fork over £1,700 to Miss McMillian

Miss McMillan sued the Georgia-born sisters’ company, World of Tata-Naka Ltd, demanding that the debt to her be paid.

And District Judge Worthington, at Central London County Court, has now ruled in her favour, ordering the company to pay her £1,761.70.

Miss McMillan worked for Ally Capellino, Bella Freud and Ossie Clark, and was also a visiting lecturer at Central Saint Martin’s College before launching her label. 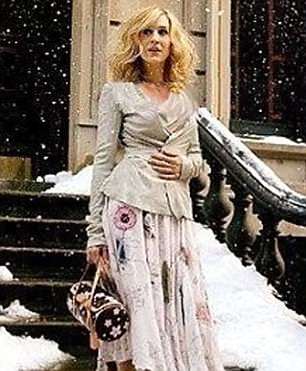 Pictured: Sarah Jessica Parker as Carrie Bradshaw in a Sex and the City episode wearing a Tata-Naka dress

The 39-year-old Surguladze twins are Central St Martin’s graduates and have enjoyed worldwide success and acclaim.

Their creations regularly featured on Sex and the City and one of their outfits was worn by the fictional Carrie Bradshaw on the cover of the official book for the series.

Miss McMillan told the judge she had worked as ‘a creative consultant in relation to pattern cutting’ for the twins as they put together their 2017 collection for London Fashion Week in August and September of last year.

She later sent the sisters five invoices for ‘services rendered’, but three of them still remained unpaid, she said.

Judge Worthington said: ‘The defendants say the claim is fabricated and that Miss McMillan had not completed any work for them.’

He told Miss McMillan, who appeared in court to represent herself: ‘They accuse you of being a liar and a thief in a text exchange.’ 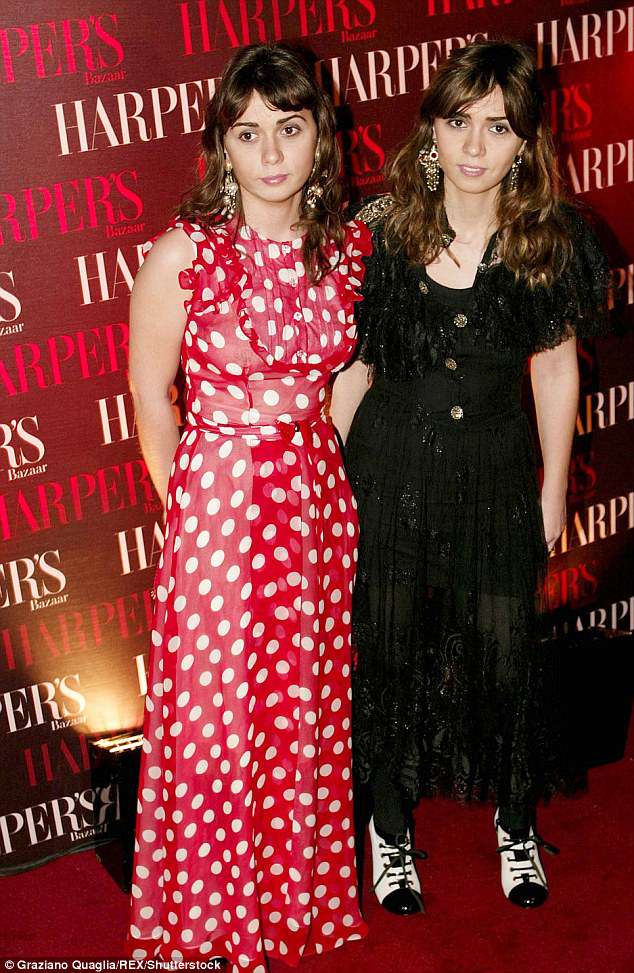 World of Tata-Naka Ltd was given 14 days to pay £1,761.70 to cover the unpaid invoices, plus the expenses run up by Miss McMillan in coming to court and interest 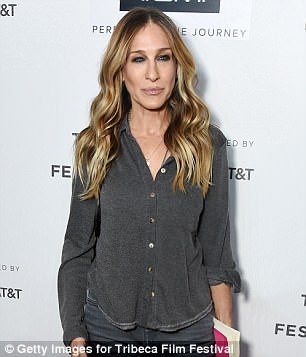 The Surguladze twins’ label Tata-Naka is a favourite of Cameron Diaz (right) and Sarah Jessica Parker (left), while McMillan has had Lady Isabella Hervey and Paris Hilton as customers

He continued: ‘But, in their very short defence, they have put forward no supporting evidence to rebutt your claim.’

Handing Miss McMillan the court victory, the judge said: ‘In the absence of any evidence from them refuting your claim, there is no reason why I shouldn’t conclude that what you are claiming for is work you have actually done and should have been paid for.

‘I am satisfied you have made out your claim.’

World of Tata-Naka Ltd was given 14 days to pay £1,761.70 to cover the unpaid invoices, plus the expenses run up by Miss McMillan in coming to court and interest.

The judge said that, as the twins had not turned up to the hearing and their company was not legally represented, they have the right to challenge his ruling at a further hearing, should they wish to take that course.