CELTIC supremo Peter Lawwell's home was 'firebombed' in the early hours of this morning sparking a major emergency response.

Thugs reportedly targeted motors parked in the driveway of the Hoops chief's plush Lanarkshire pad with petrol bombs, causing the fire to spread to the house. 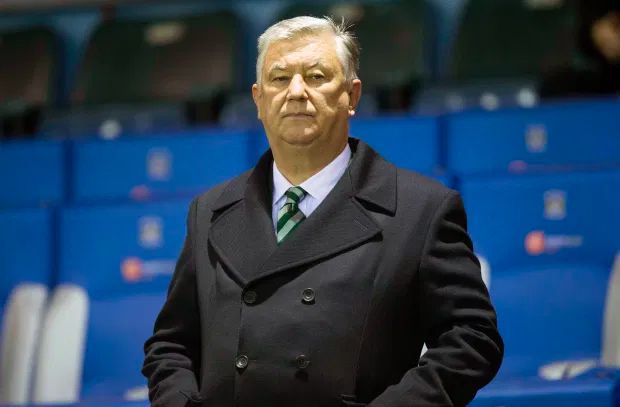 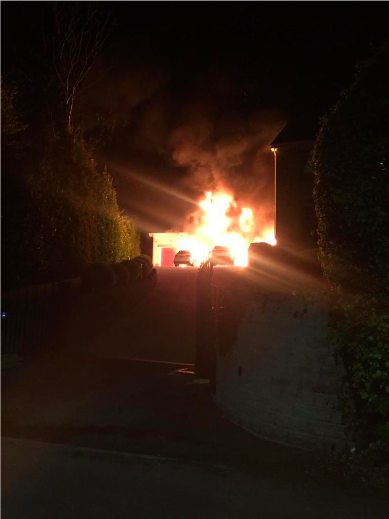 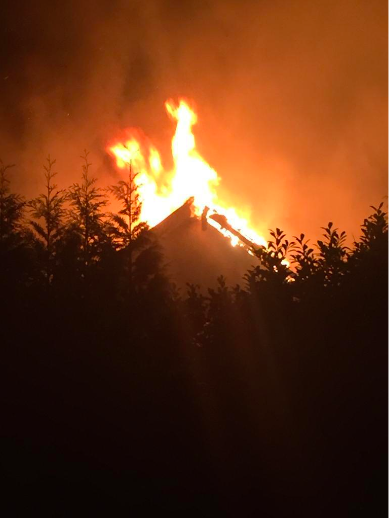 Around 40 firefighters and eight appliances were scrambled to the blaze, which affected cars and the property.

It is understood Lawwell, 61, and his family were sleeping inside when the thugs struck at the property on the outskirts of Glasgow.

The Scottish Sun understands Lawwell, 61, and his family – including his daughter and young granddaughter – were sleeping inside when the thugs struck at the property on the outskirts of Glasgow.

After the vehicles were torched the rest of the house caught light, leaving the property's large garage badly fire damaged.

Daylight images show major damage to the garage, with sections of the roof completely gone. 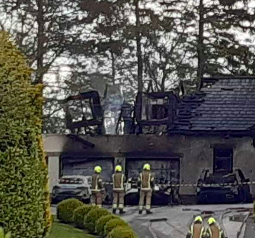 It is understood Lawwell and his family are safe but have been shook up by the frightening attack.

The Scottish Fire and Rescue Service and Police Scotland confirmed there were no reports of any casualties.

Firefighters extinguished the blaze but some remained at the scene at 7am and police road closures were still in place.

A Police Scotland spokesperson said: "Around 1am on Wednesday, 19th May officers were called to a report of vehicles on fire outside a house.

"No one was injured and officers are currently working with the Scottish Fire and Rescue Service to establish the cause of the fire."