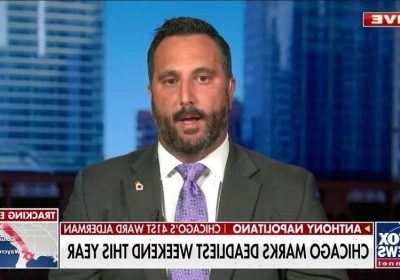 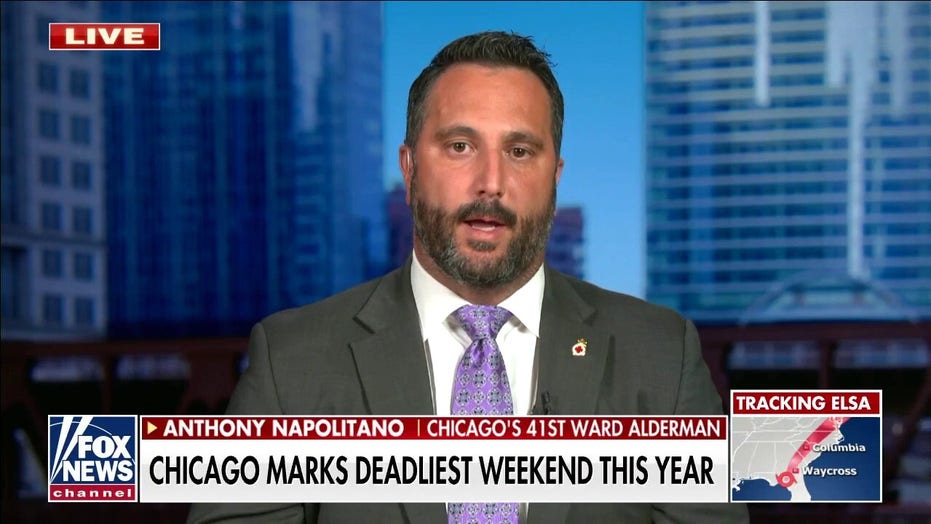 A Chicago man who allegedly shot three law enforcement officers after mistaking them for rival gang members early Wednesday morning is now facing up to 20 years in prison.

The officers, two ATF agents and an ATF Task Force officer, were driving in an unmarked car at about 5:45 a.m. while working on a covert federal investigation on the South Side of Chicago.

As the officers were merging onto an interstate, a man driving a white Chevrolet Malibu suddenly rolled down his window and starting firing a handgun at them. 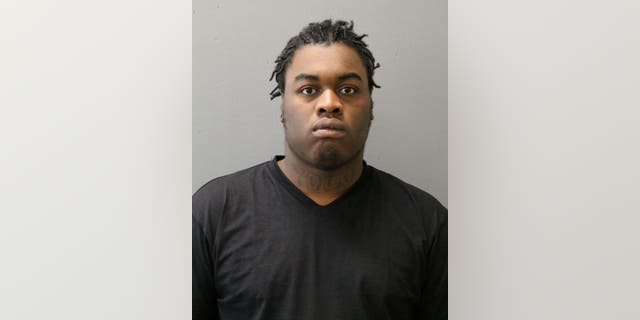 Eugene McLaurin, 28, was arrested on Wednesday and charged with one count of using a dangerous and deadly weapon to assault a special agent from the ATF.
(Chicago Police Department )

Police were able to track the suspect, 28-year-old Eugene McLaurin, to a nearby residence just an hour after the shooting, where they arrested him and took him in for questioning.

McLaurin was charged Thursday with one count of using a dangerous and deadly weapon to assault a special agent from the ATF.

According to a criminal complaint, McLaurin told investigators that he started following the white Chrysler 300, which the ATF officers were in, “because he believed that it was a vehicle driven by ‘opps,’ referring to members of a rival street gang.”

McLaurin said that the day before the shooting, a friend told him that a white Chrysler 300 was surveilling the area, investigators wrote in the complaint.

Chicago arrest records show that McLaurin has faced multiple charges in the past, including possession of a firearm by a felon and unlawful contact with street gang members while on parole.

Wednesday morning’s shootings came on the heels of a bloody Fourth of July weekend in which at least 100 people were shot and 18 were killed in Chicago.

So far in 2021, there have been more than 1,600 shootings in the city that have left 365 people dead. Shootings are up 11% this year compared to the same time frame in 2020, while murders are flat compared to last year.