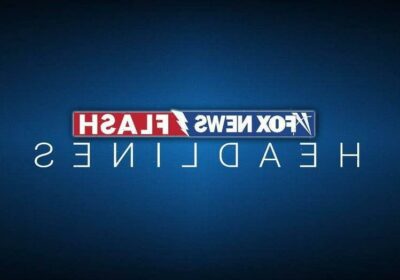 The Chicago police union is just days away from the city’s deadline for a vaccine mandate, but many may not comply.

According to FOX 32 Chicago, Fraternal Order of Police: Chicago Lodge No. 7 President John Catanzara is telling members to not put their vaccination status into the city’s portal, which is part of the city’s mandate.

Chicago Mayor Lori Lightfoot said all city workers must report their vaccine status to the city by Oct. 15.

She recently announced workers could temporarily opt-out if they pay to get tested for COVID-19 twice a week.

Catanzara is fighting back, reportedly telling officers they don’t have to share their medical information. Rather, they should go to work and when the info is not in the portal, they will be sent home on a no-pay status.

By Catanzara’s estimation, that would leave the city without 50% of police patrols this weekend. He warned whatever happens is on the mayor of Illinois’ largest city.

CHICAGO POLICE UNION ‘100% AGAINST’ VACCINE MANDATE FOR OFFICERS: ‘HELL, NO’

The union will file a temporary restraining order Wednesday.

“I’ve made my status very clear as far as the vaccine. But I do not believe the city has the authority to mandate that to anybody, let alone that information about your medical history and change the terms of employment, so to speak, on the fly and you have to comply,” Catanzara said.

After Dec. 31, Lightfoot has said that city workers need to be fully vaccinated unless they have received an approved religious or medical exemption.