CHINA could help to build the troubled HS2 rail network in a bid to stem spiralling costs, the Government has admitted.

Officials hope to get the £100billion project back on track after Beijing claimed it could complete the new line by 2025 and for less money. 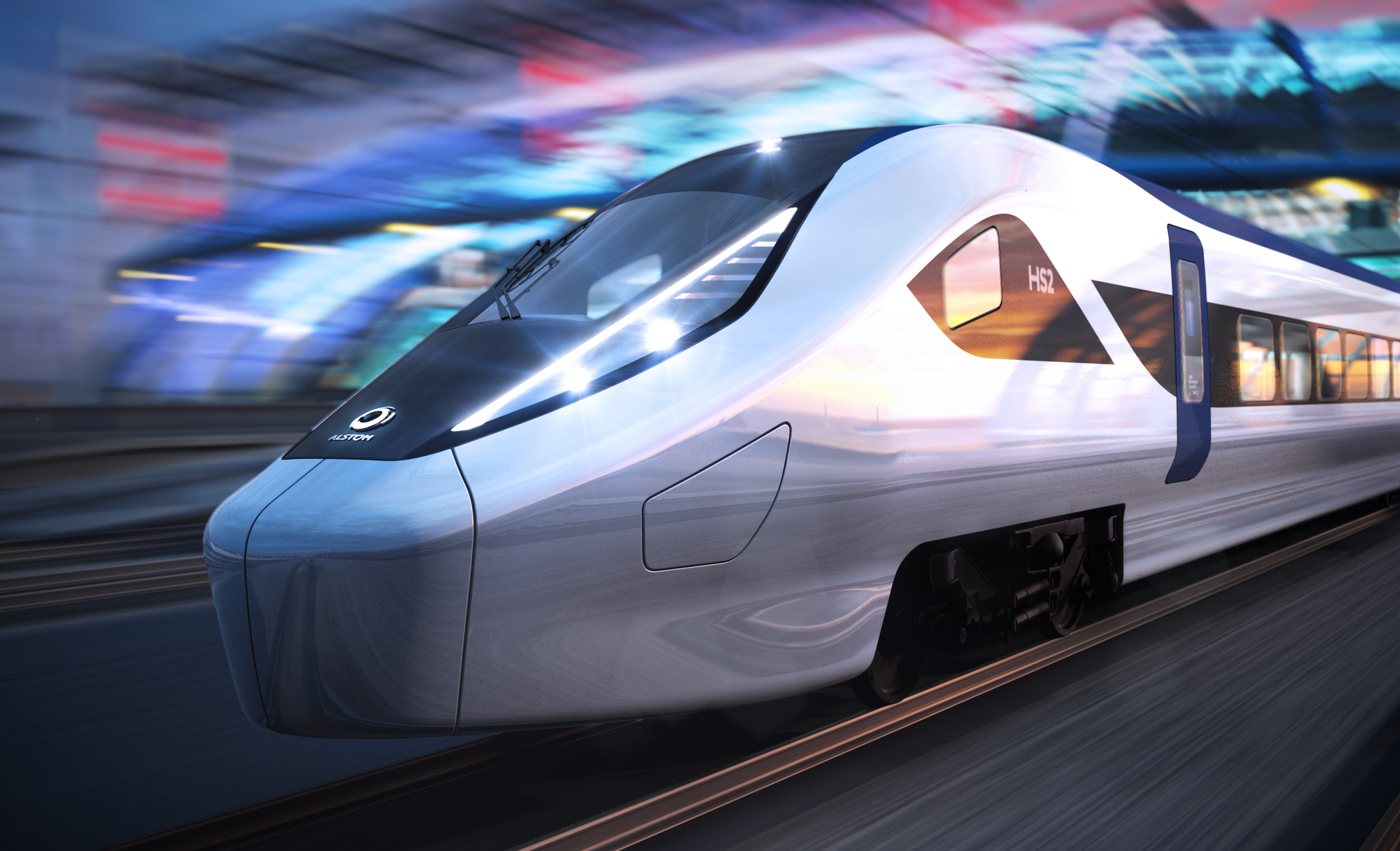 The state-owned China Railway Construction Corporation — which built most of a 15,500-mile, high-speed rail network in China — has already held talks with HS2 Ltd, according to the Financial Times.

Department for Transport officials said “preliminary discussions” were under way but “no concrete commitments” made.

They said: “We are always keen to learn from the experience of others and to consider approaches that offer value for money.”

PM Boris Johnson gave HS2 the go-ahead this week, despite questions over its rising costs.

It is currently scheduled to be fully open in 2040, but Mr Johnson wants it done five years earlier.

It comes with Chinese investment in the West under increasing scrutiny over national security fears.