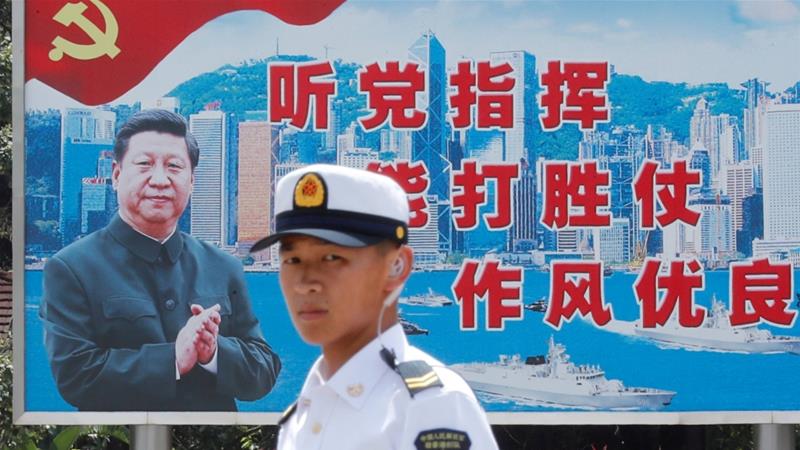 China on Tuesday accused the United Kingdom of interfering in its internal affairs and said it would “fight back” after Britain announced it would suspend its extradition treaty with Hong Kong as a result of China’s decision to impose a national security law on the territory.

An unnamed spokesman at the Chinese Embassy in London claimed the UK had repeatedly violated international law and the basic norms of international relations.

“The UK will bear the consequences if it insists on going down the wrong road,” the spokesman said, according to the statement that was published on the embassy’s website.

The UK announced on Monday its plan to suspend its extradition treaty with the former British colony.

Foreign Secretary Dominic Raab told parliament the move would be effective immediately and that an arms embargo would also be extended to Hong Kong.

“We will not consider reactivating those arrangements, unless and until there are clear and robust safeguards, which are able to prevent extradition from the UK being misused under the new national security legislation,” Raab said.

The United States, Australia and Canada have already suspended their extradition arrangements with the territory.

On Tuesday, the Chinese embassy spokesman added that “any attempt” to put pressure on China regarding the law “will meet the strong opposition” of its people.

“Such attempt is doomed to failure.”

In a social media post, Joshua Wong, the most prominent leader of Hong Kong’s civil rights and pro-democracy movement, said it was “not exactly wisest thing” to describe the national security law as part of China’s domestic policies.

End of an era

The UK ban is another nail in the coffin of what then-Prime Minister David Cameron in 2015 cast as a “golden era” of ties with China, the world’s second-largest economy.

London has been dismayed by a crackdown in Hong Kong, which returned to Chinese rule in 1997, the treatment of ethnic Uighurs in the far western region of Xinjiang, and the perception that China did not tell the whole truth over the coronavirus outbreak. 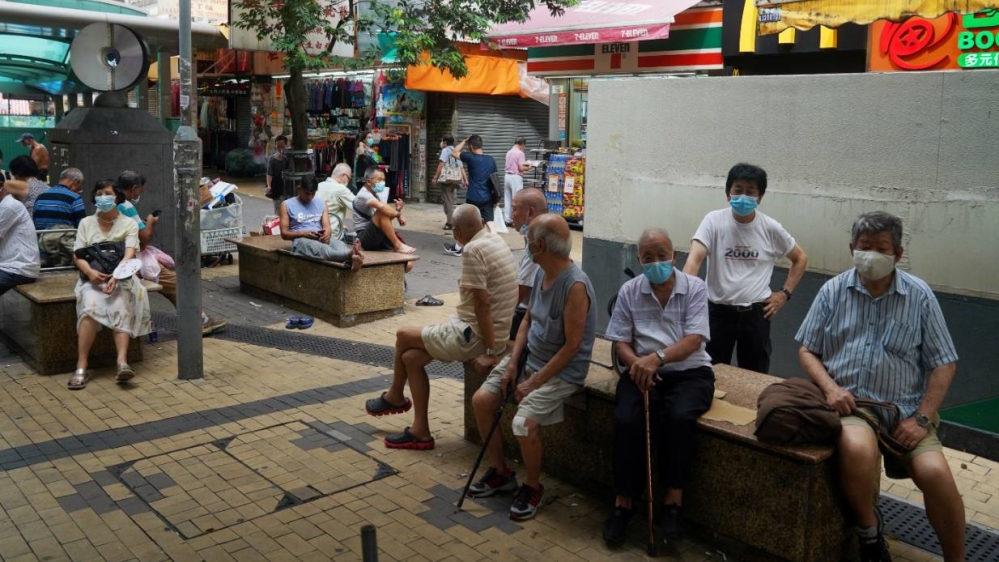 “Extraditions between Hong Kong and the UK are extremely rare, so this is a symbolic gesture, but a very important one,” said Nick Vamos, a partner at London law firm Peters & Peters.

Raab said he would extend a long-standing arms embargo on China to include Hong Kong, meaning no exports of weapons or ammunition and a ban on any equipment that might be used for internal repression, like shackles and smoke grenades.

US President Donald Trump has already signalled the end of preferential economic treatment for Hong Kong, and last week British Prime Minister Boris Johnson ordered equipment from China’s Huawei Technologies to be removed from the country’s 5G network by the end of 2027.

China – once courted as the prime source of investment in British infrastructure projects from nuclear to rail – has accused Britain of pandering to the US.

Britain says the new security law breaches the guarantees of freedoms, including an independent judiciary, that have helped keep Hong Kong one of the world’s most important trade and financial centres since 1997.

Raab was pressed by fellow lawmakers to consider targeted sanctions against individuals, over both Hong Kong and concerns about China’s treatment of Uighur Muslims in its Xinjiang region, but he said any such measures were not imminent.

“We will patiently gather the evidence; it takes months,” he said.

Officials in Hong Kong and Beijing have said the security law is vital to plug gaps in national security exposed by pro-democracy protests that began in June last year.

On Sunday, China’s ambassador to Britain warned of a tough response if London attempted to sanction Chinese officials, as some Conservative Party lawmakers have demanded. 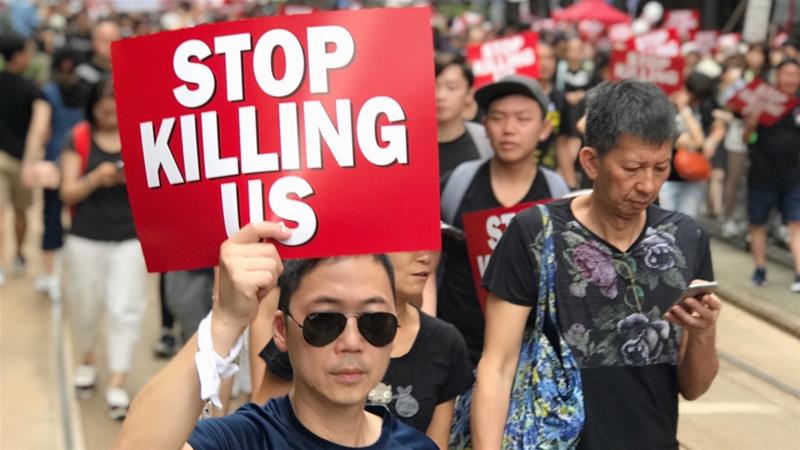