Researchers analysed data on 1.8million crimes over two years and compared them with pollution in the borough at the time. 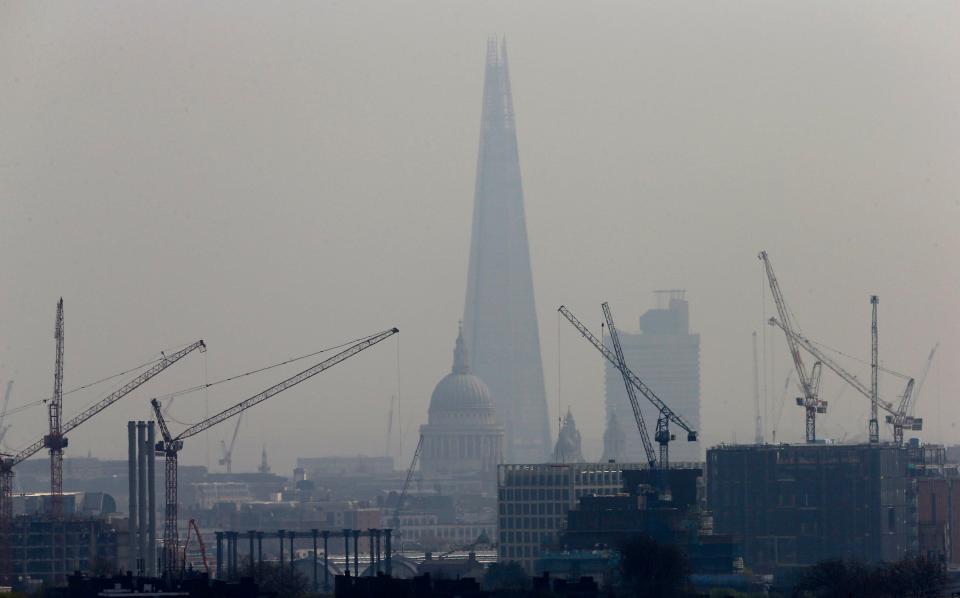 It showed the crime rate in London soared by 8.4 per cent on the days when smog was at its worst. Criminality was 2.8 per cent higher when air pollution hit 35 or above – as experienced in the capital on one day out of four.

The effect was greatest for less severe crimes, such as shop lifting and pick-pocketing, and there was no significant impact on murder, rape and the most serious assaults.

It is thought pollution increases levels of the stress hormone cortisol in the body.

Study leader Dr Sefi Roth, from the London School of Economics, suggested police chiefs deploy more officers to areas with high pollution on any given day, adding: “Our research suggests that reducing air pollution in urban areas could be a cost effective way to reduce crime, in addition to the health benefits it would bring.

“We did not find that London’s ongoing spate of knife crime would be affected by improved air quality.

“However, if the number of less serious crimes could be reduced, the police could potentially be freed up to allocate more resources to these types of very serious incidents."