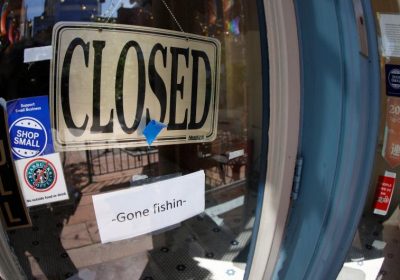 Colorado ranks nearly dead last when comparing which state’s unemployment rates are bouncing back most during the COVID-19 crisis, according to a new WalletHub study released Tuesday.

To explain why Colorado ranked so low, Strauss noted in November, Colorado took “pretty drastic steps” to limit indoor dining and impose other business restrictions after a big surge in COVID-19 cases this fall.

“Many states did not do that,” Strauss said. “Colorado did take pretty strong steps to cut the virus down, so the good news is that it appears that it is working.”

The Colorado Department of Public Health and Environment reported 706 people were hospitalized across the state with confirmed or suspected COVID-19 as of Monday afternoon. That’s about one-third the number of people receiving hospital care for the virus at the worst point in early December.

Cases also were down from the peak by about two-thirds. The state recorded 10,718 new cases last week, down from 36,758 at the peak in late November.

While Colorado is making progress with declining COVID-19 numbers, experts said Monday residents likely will need to continue wearing masks and social distancing into the summer.

While the increased restrictions on businesses appear to be helping combat virus cases, they have taken a toll on the local economy according to a Friday report from the Colorado Department of Labor and Employment.

Colorado lost 20,300 nonfarm payroll jobs in December with 20,600 jobs lost in the private sector and 300 jobs gained in the public sector. This marks the second consecutive month of declines for the state after a revised 4,700 jobs were lost in November.

Strauss noted that substantial job losses were tied to states that particularly rely on tourism and hospitality — including Colorado, Nevada and Hawaii — taking a COVID-19-related hit.

While leisure and hospitality industries suffered, Friday’s labor report noted a few sectors saw gains. Employment in trade, transportation and utilities rose by 10,200 jobs, likely bolstered with holiday retail hiring. Professional and business services rose by 5,100, while education and health services was up 1,100 and construction was up 1,000.

“Controlling the virus is key to economic recovery, and it’s sometimes important to take strong actions in the short run which was shutting down restaurants and other businesses in December which did lead to pain,” Strauss said. “Now we are experiencing an opening up. I anticipate that next month’s numbers will be an improvement over this month’s numbers — unless we have a COVID outbreak again.” 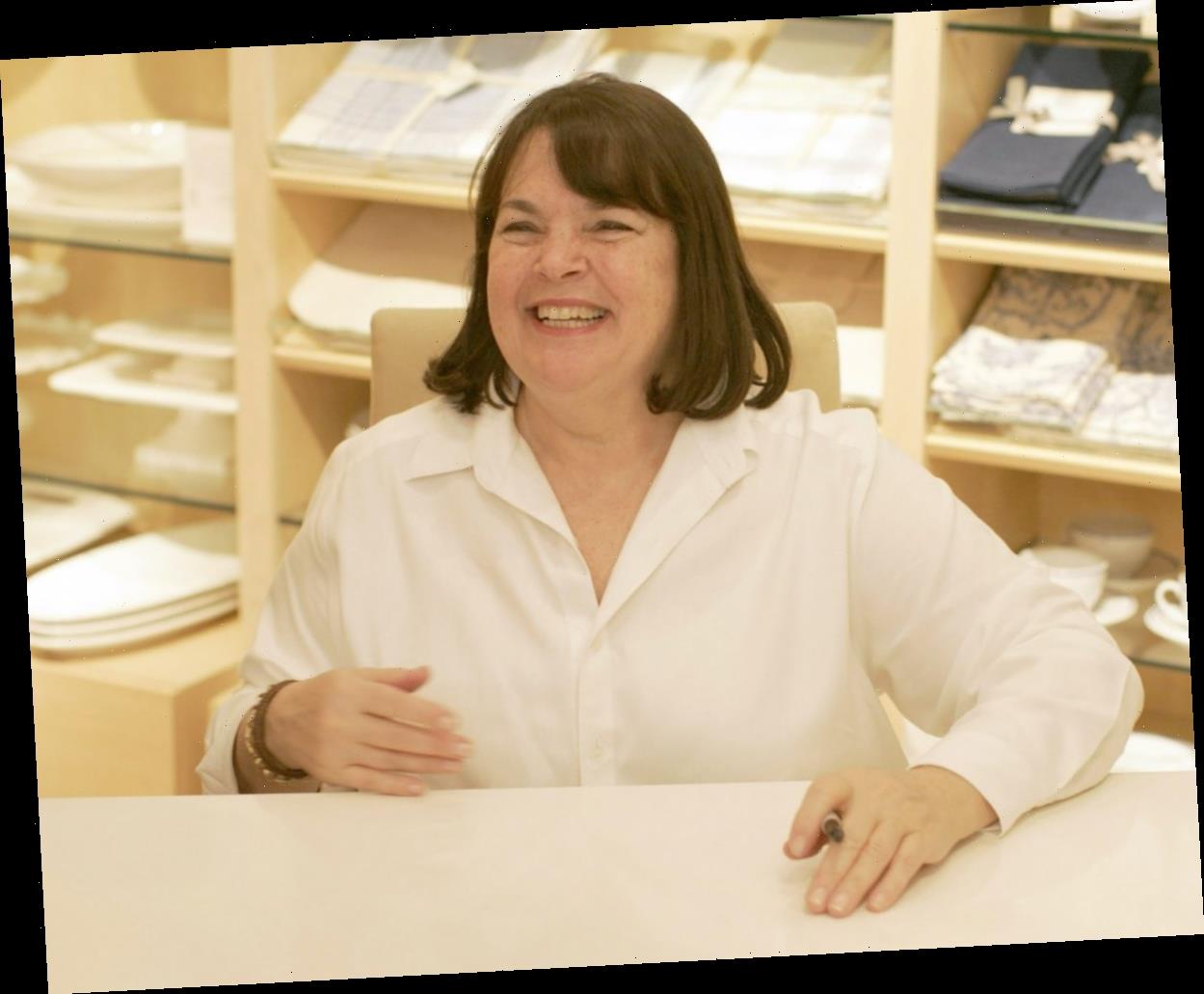