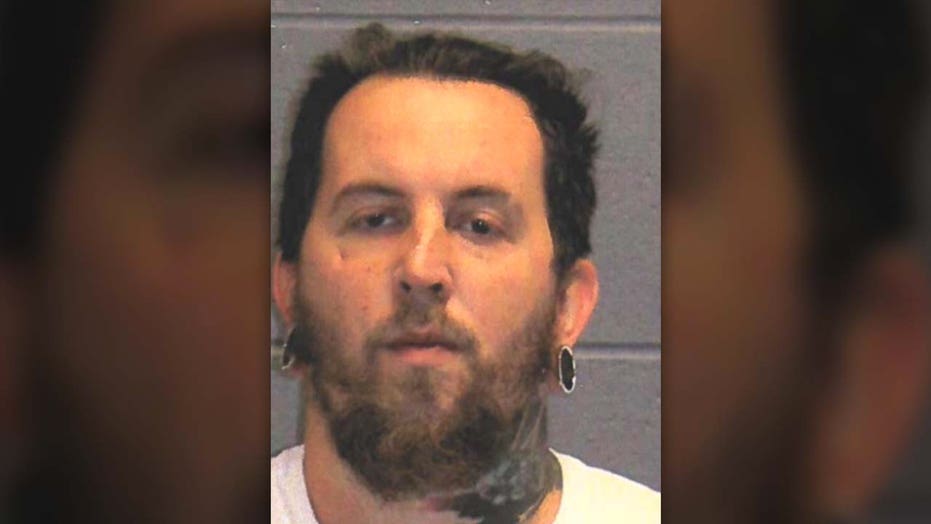 A Connecticut man is accused of locking his stepson in a small room for months and torturing him by forcing him to kneel on tacks and drink hot sauce until he vomited, police say.

The Naugutuck Police Department arrested Kevin Grant, 31, and Kaitlin Elizabeth Baptiste, 29, last Friday for allegedly keeping him in a laundry room for four months and torturing him. 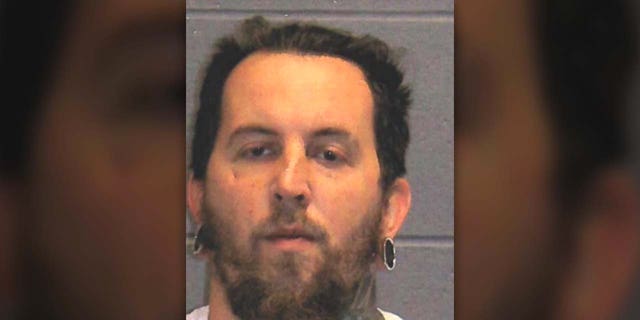 Police did not release the juvenile victim’s name, and his age was redacted in the warrant application.

But investigators detailed the gruesome abuse in the document, which Hartford's FOX 61 published Wednesday.

He “was being made to kneel on sharp tacks and eat extremely spicy hot peppers,” according to the warrant. When he threw up, “he was made to ingest the vomit.”

Investigators said they found a scar on the boy’s face that they “later determined to be from a bottle rocket that was held in his mouth by [Grant].” 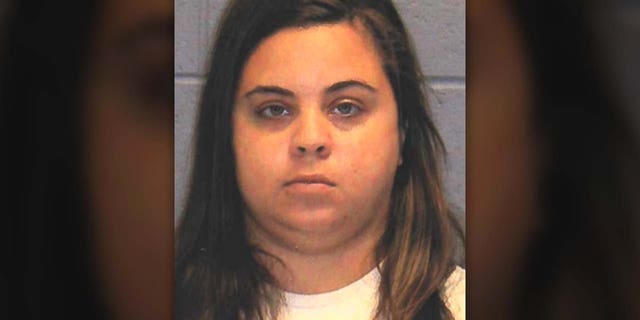 A total of five stepsiblings lived in the home — three of Baptiste's and two of Grant's. Only one showed documented signs of abuse.

Other alleged abuse involved forcing the victim to stand in place for a week, denying him “good” food served to other members of the family, and forcing him to sleep in a trailer outside and in the garage.

The Waterbury State’s Attorney’s Office declined to comment on the ongoing case.