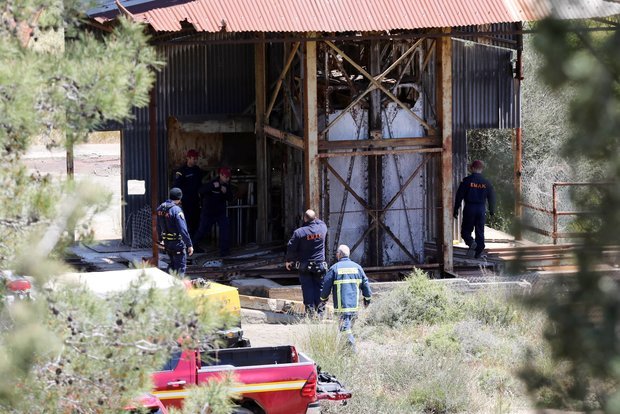 A 35-year-old officer from the Cypriot army is currently in custody on suspicion of killing all three.

The army officer approached the women on an online dating site, police suspect.

Louis Koutroukides, said police questioned his motives and suggested the 39-year-old and her child may have moved to the north of the divided island. 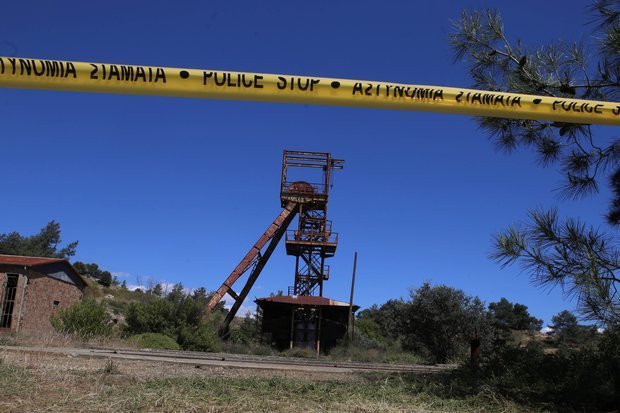 He told state TV: “If they believed me when I went to the police things would have turned out differently.”

Chrysostomou said police had “every intention” of investigating any perceived shortcomings and would assign responsibility where due.

Earlier this month, a serial killer dubbed Scarface was jailed for at least 20 years after carrying out five murders across Europe.