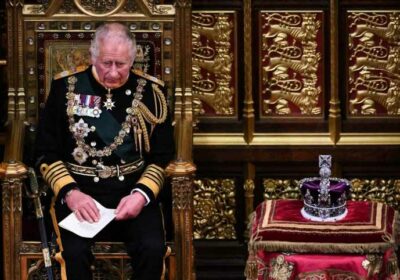 CORONATION plans will be thrown into chaos by Prince Andrew’s looming legal battle and Harry and Meghan's bombshells, an expert has claimed. 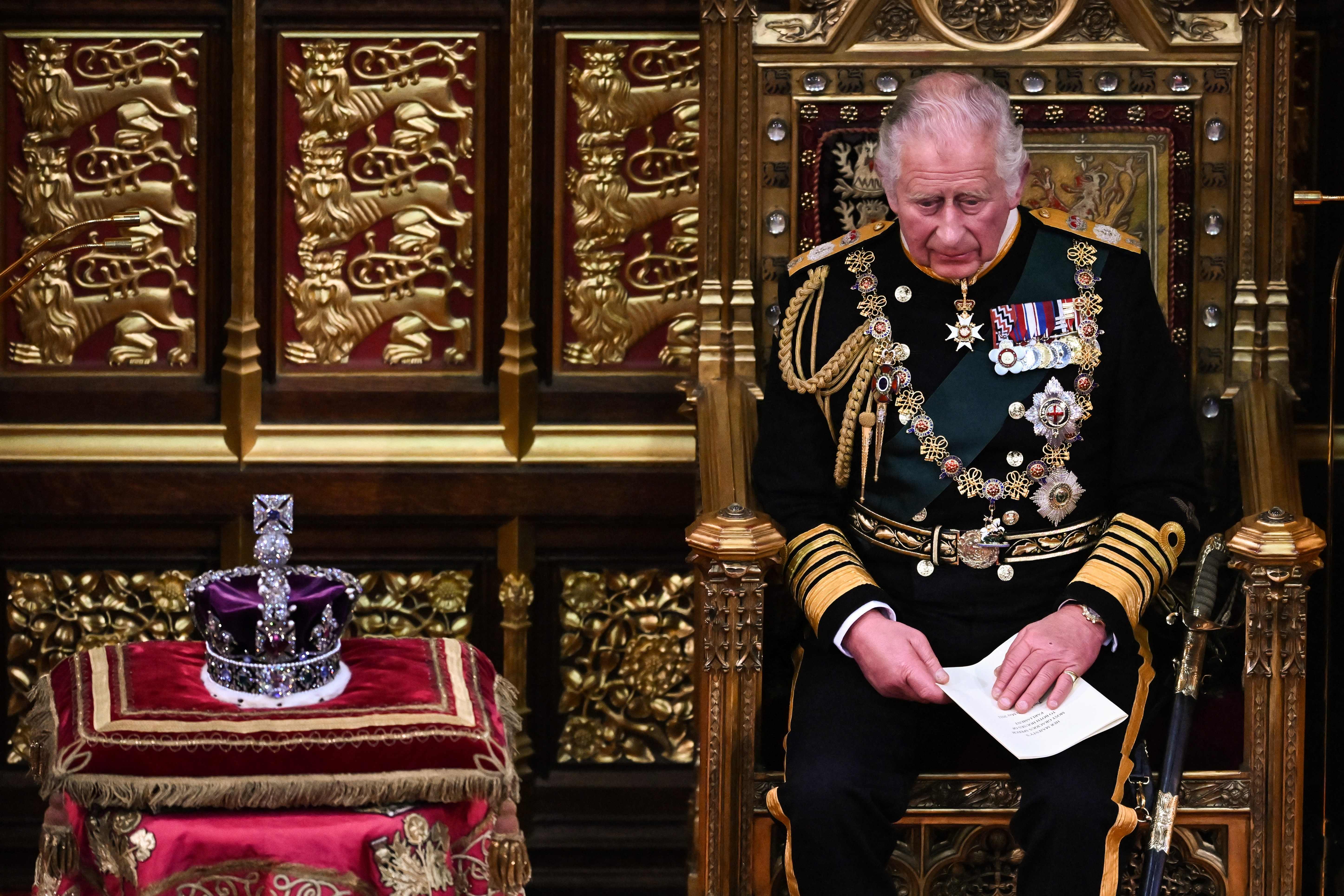 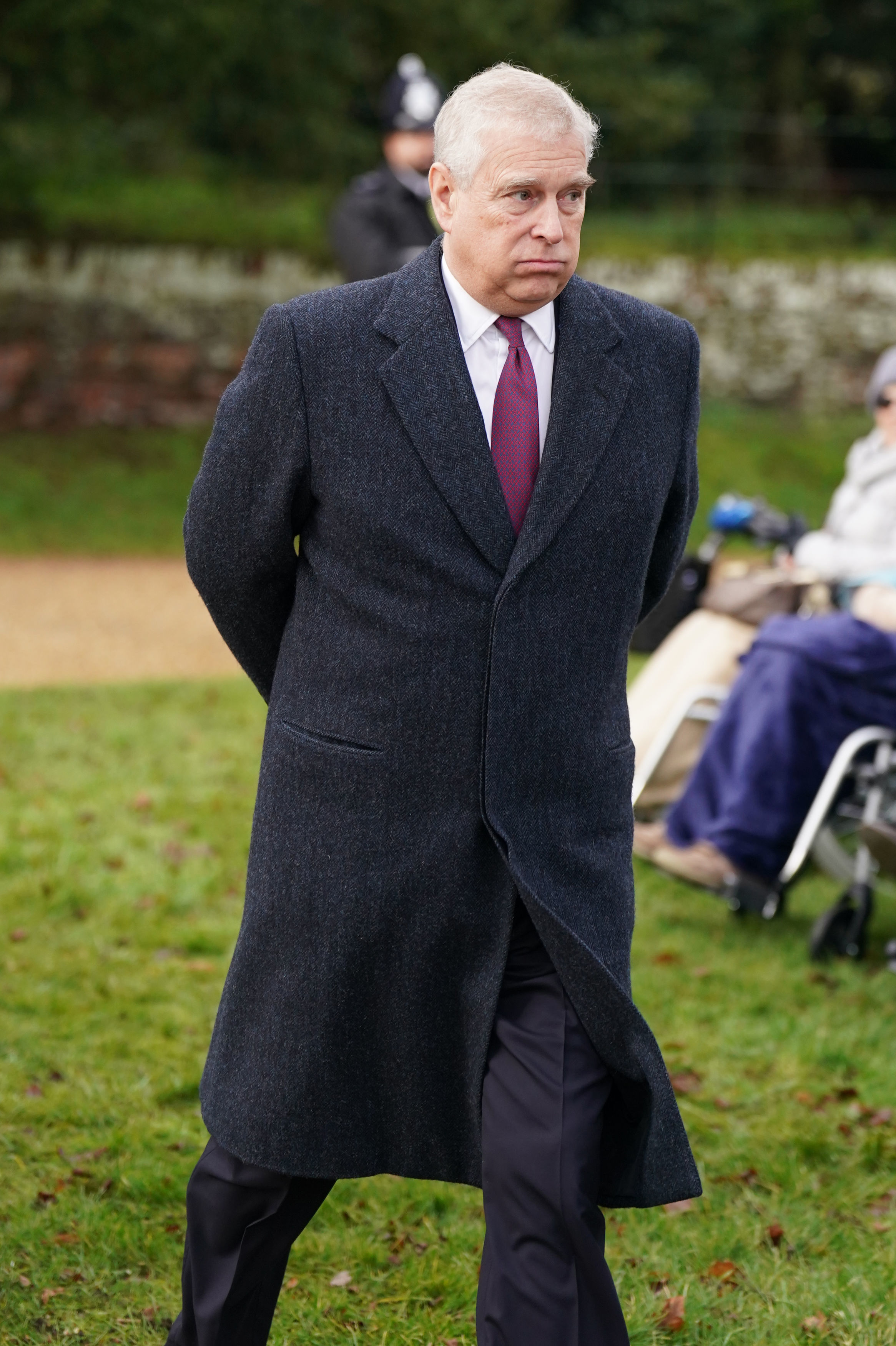 But the Jubilee already seems to have been overshadowed by the revelation the Duke of York has amassed a £10million war chest to launch a case against sex abuse victim Virginia Giuffre.

Plus Prince Harry’s memoir, which quickly became the fastest-selling non-fiction book of all time, is still the talk of the country – and Commonwealth.

It also closely followed Meghan Markle unleashing a string of claims in their Netflix docuseries, including that her first meeting with Princess Kate was "jarring".

And royal expert Angela Levin thinks the coronation plans will “absolutely” be thrown into chaos as a result. 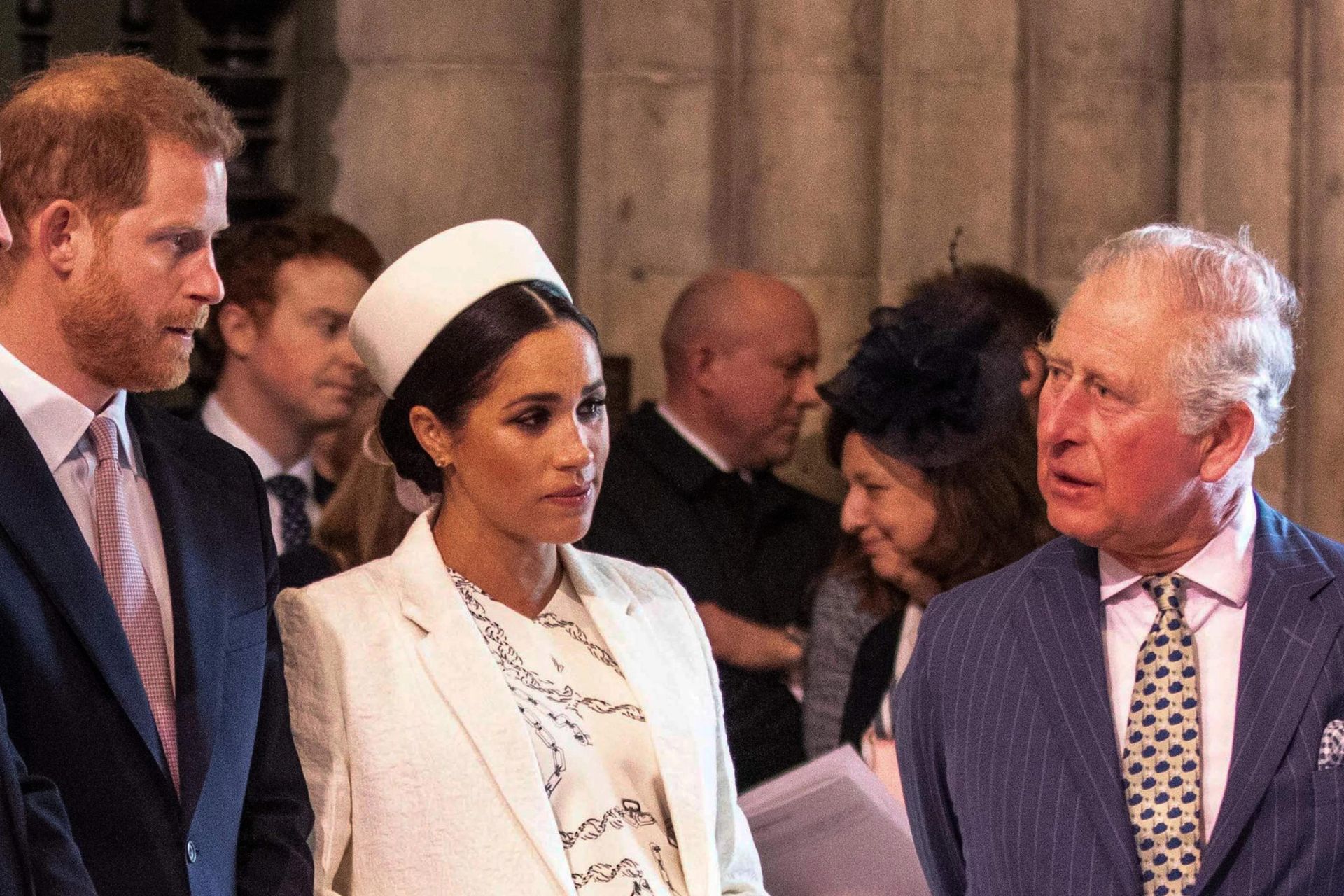 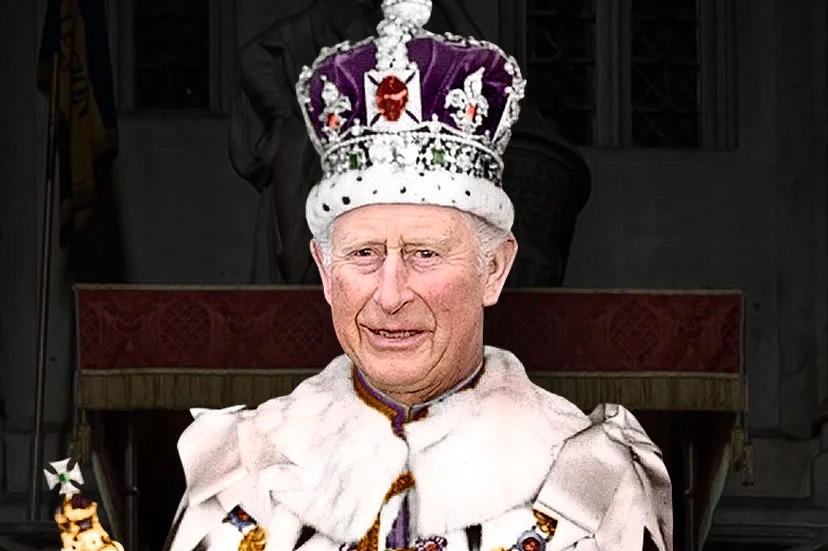 She told The Sun Online: “I don’t even know if he and Harry are going together.”

The Sun revealed on Saturday that Prince Andrew is making a bid to overturn the multimillion-pound settlement with his sex accuser after her abuse case against a high-profile US lawyer crumbled.

Angela said: “Andrew is out of control – who’s guiding him on this?”

She said it seemed to be more than a coincidence that the Duke's plans came to light less than two weeks after the release of Spare.

BOMB threat on Ryanair flight with more than 190 passengers onboard

National Grid to pay customers to sit in the dark this evening – are you eligible?

“I’ve got no evidence. But the people who feel full of resentment could be going up against King Charles.

“The nastiness is just beyond imagination really.”

A number of bombshells were dropped about the King and his wife, the Queen Consort Camilla, in Harry’s memoir.

This included the prince revealing he had begged Charles not to marry Camilla, and accusing her of leaking stories to the press.

Prior to that Harry and Meghan unleashed a string of claims in their docuseries.

The former actress said a palace aide told her she was a 'foreign organism' and that the Queen told her to handle the drama with her dad after he “embarrassed” the family.

Angela said she thought he had been plotting from well before Spare and the doc.

She said: “I think Prince Harry’s been trying to sort of crush the Royal Family ever since Meghan arrived.”

Angela said she doesn’t know what King Charles is going to do about the recent news about his brother or son, or when he’ll react.

But she now anticipates it will be after the coronation.

Which, she added, she can’t see the Duke and Duchess of Sussex attending: “I hope to goodness they don’t.”

It comes after a senior Royal insider said it is "unlikely" the couple will join the King and Queen Consort on the balcony for his coronation.

The line-up will only feature working members of The Firm – excluding Harry and Andrew. 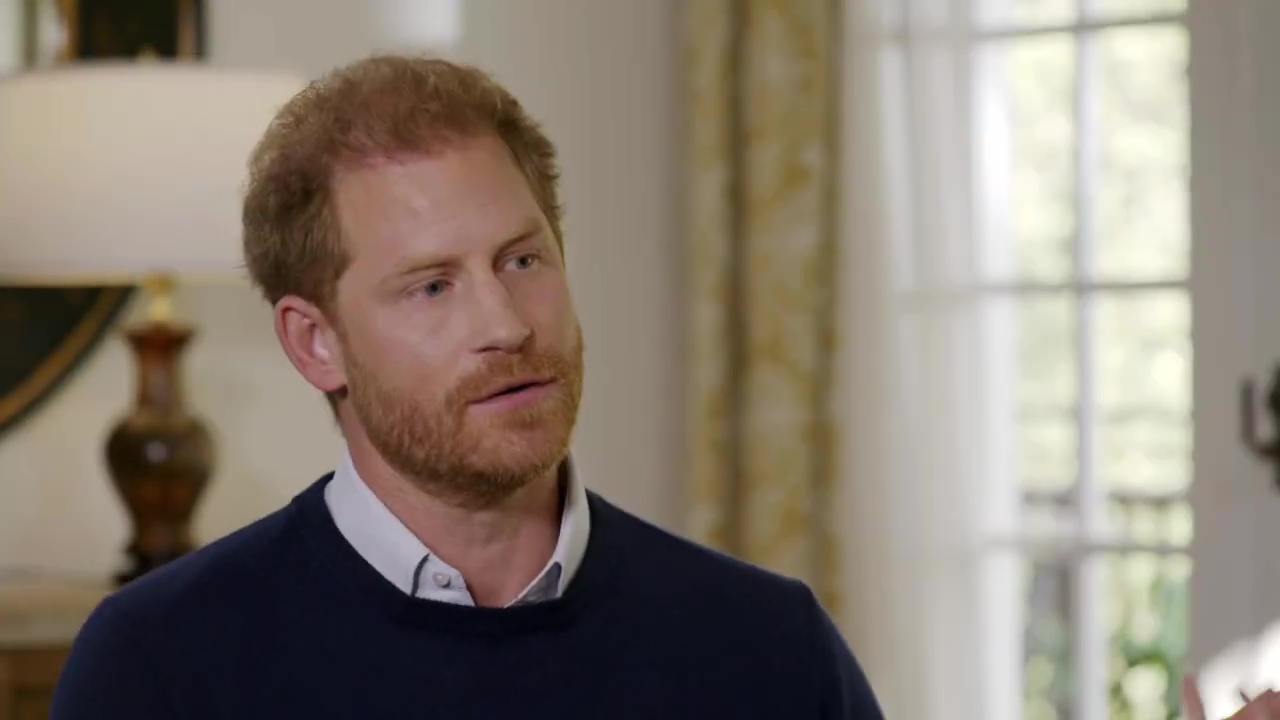