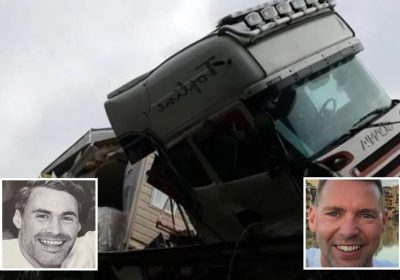 A COST-cutting haulage boss who failed to fix the brakes on a 30-ton lorry has been found guilty of manslaughter after two pals died in a horror smash.

Michael Holgate was slammed as “shameful” and “despicable” by the families of victims Nigel Eley, 41, and John-Paul Cassidy, 37. 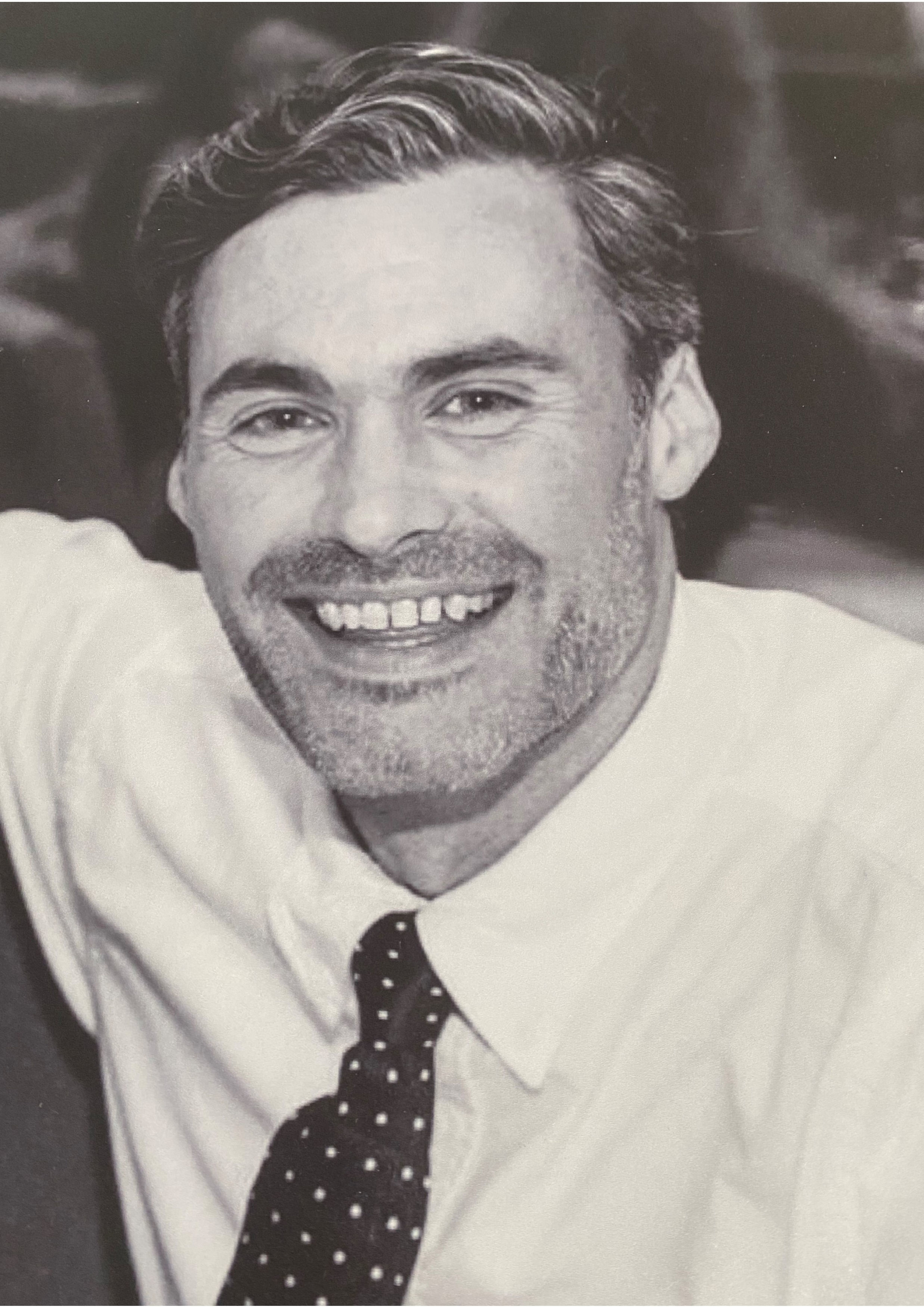 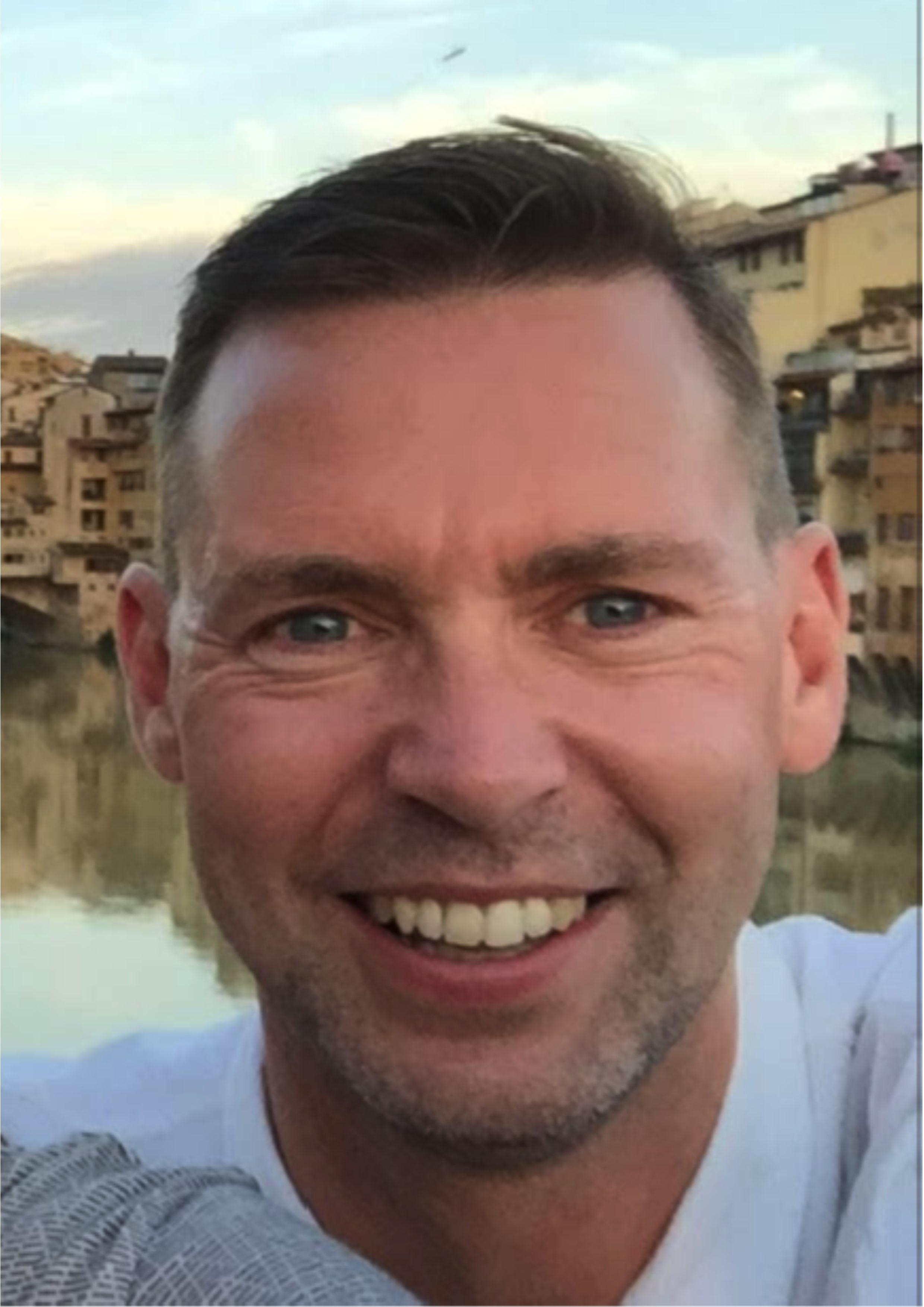 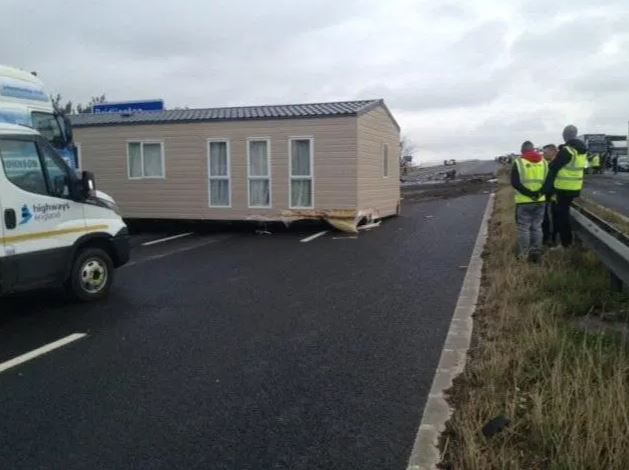 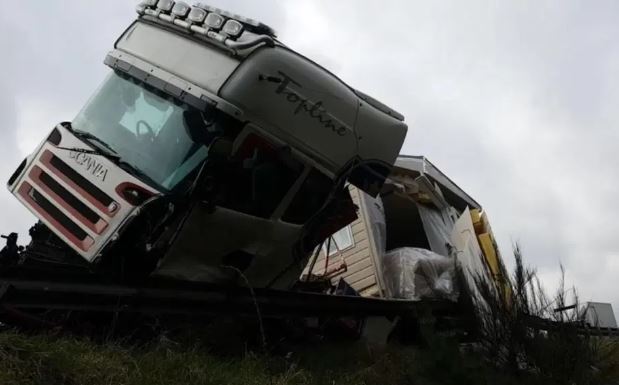 The pair died when the truck, which was carrying a large static caravan, smashed through the M62 in April 2018, Humberside Police said.

A force spokesman said the lorry careered over to the opposite carriageway, colliding with the black Lexus Mr Eley and Mr Cassidy were in.

He said Michael Holgate, who owned the haulage company, was found guilty of manslaughter through gross negligence on Friday by a jury which heard how he failed in his responsibility to ensure that his vehicles were safe.

The driver of the truck, Jack Beston, has already pleaded guilty to causing death by dangerous driving, and both he and Holgate will be sentenced at Hull Crown Court next week, he said.

Sergeant Rob Mazingham said: "Michael Holgate was responsible for making sure his vehicles were roadworthy.

"Our investigation found mechanical faults with this vehicle which clearly showed Holgate's disregard for his responsibilities, and revealed a shocking picture of a company culture with complete disregard for safety and maintenance."

The force's serious collision unit said they found a number of mechanical issues, including a faulty valve in the coupling to the trailer, which meant that the brakes were not functioning properly.

They also said Beston failed to fix an issue with the ABS warning light several times.

But Mr Mazingham said the accident could have been avoided had Beston decided to stop the vehicle. 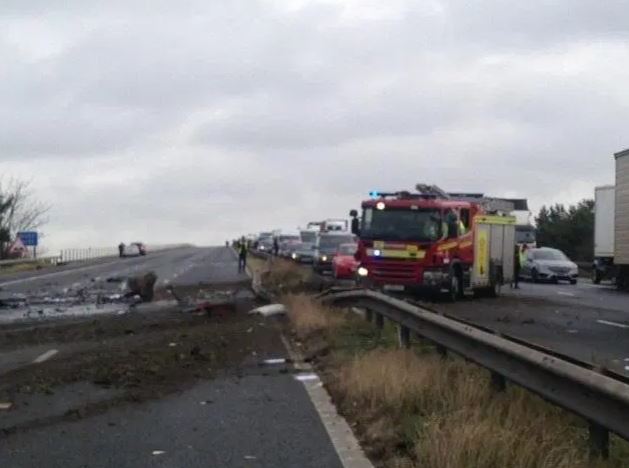 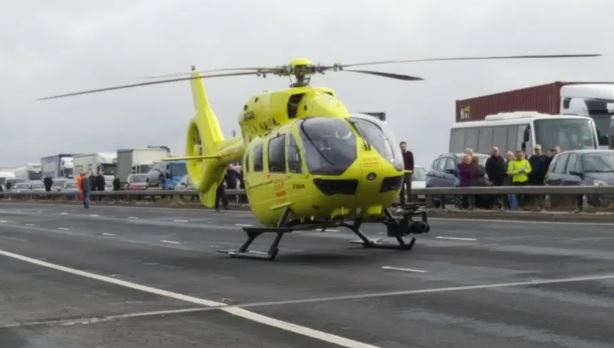 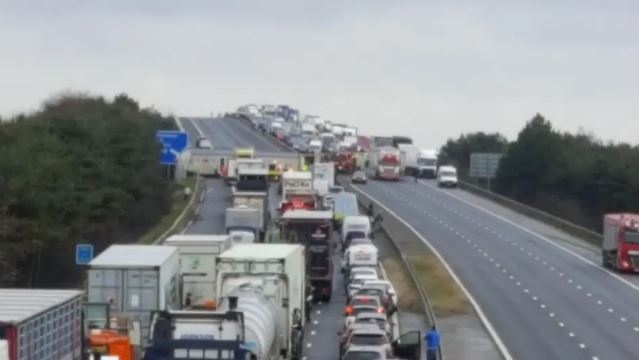 He said: "Jack Beston knew as he drove the vehicle down the M62 that day that his brakes were not working and yet, rather than pull his vehicle safely over and call for mechanical assistance, he continued his journey, which ended in fatal consequences."

The force said that Holgate had recently served a three-month ban from operating light goods vehicles and was only allowed to trade with a restricted licence.

Police investigators said the lorry was insured but drivers of these vehicles must be over the age of 25. Beston was only 22 at the time.

In a statement, Mr Eley's wife said: "The despicable way in which Michael Holgate ran his business has devastated my family.

"Due to his actions, my beloved husband lost his life and my boys had their father and hero taken from them at the tender ages of nine and four years old.

"My hope is that this case prevents anyone else from being placed at the risk of such ignorance."

The family of Mr Cassidy said: "In April of 2018 our lives and those of our two sons changed for ever, when our youngest son, John-Paul, was tragically taken from us.

"The past three years have been very difficult for all our family.

"Now that justice has been served, as the law allows, and the shameful way that Michael Holgate ran and covered up his business activities has been exposed, with no concern for his employees or other road users and with greed being his sole motive, we hope that clamping down on these practices in future will be more swift and commonplace."

Holgate was found guilty of two counts of manslaughter through gross negligence and two counts of causing death whilst uninsured, the police said.

He had previously pleaded guilty to one offence under the Health and Safety at Work Act. He will be sentenced on Tuesday.