Couple jailed for keeping woman as a domestic slave 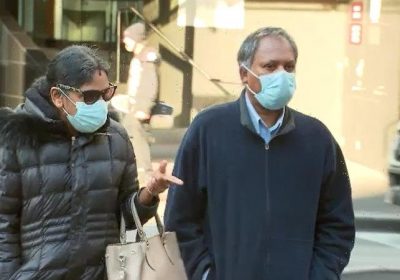 A wife and husband who kept a woman as their domestic slave at their Melbourne home for eight years have been jailed for conduct a judge condemned as “disgraceful”.

Kumuthini Kannan and husband Kandasamy Kannan kept a woman – who cannot be named – in their Mount Waverley home as their domestic servant between July 2007 and July 2015, after lying in visa applications before the woman travelled from her native India. 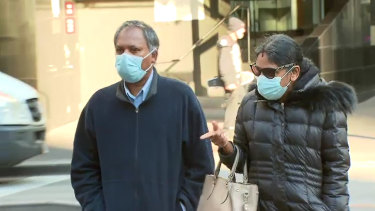 Mrs Kannan, 53, put her hands to the sides of her head and rocked back and forth on Wednesday when Supreme Court Justice John Champion jailed her for eight years, to serve four years before she is eligible for parole. She has already served about six weeks.

Mr Kannan, 57, was jailed for six years, to serve at least three years.