A New Jersey couple is suing the hospital where they went for fertility treatments after the white couple gave birth to an Asian baby.

The couple, who are not being named, filed a lawsuit Aug. 28 against the Institute for Reproductive Medicine and Science at St. Barnabas in Livingston, requesting a host of records from the hospital in order to determine the genetic parents of the child.

The couple went to the hospital for in vitro fertilization treatment in November 2012, and believed the hospital was using the egg and sperm donated by the mother and father.

According to the couple’s lawyer, David Mazie, the parents only realized the child wasn’t theirs in 2015.

“It wasn’t until the child was 2 years old that she started having, they’re both Caucasian, she started developing Asian features,” Mazie told New York ABC station WABC. 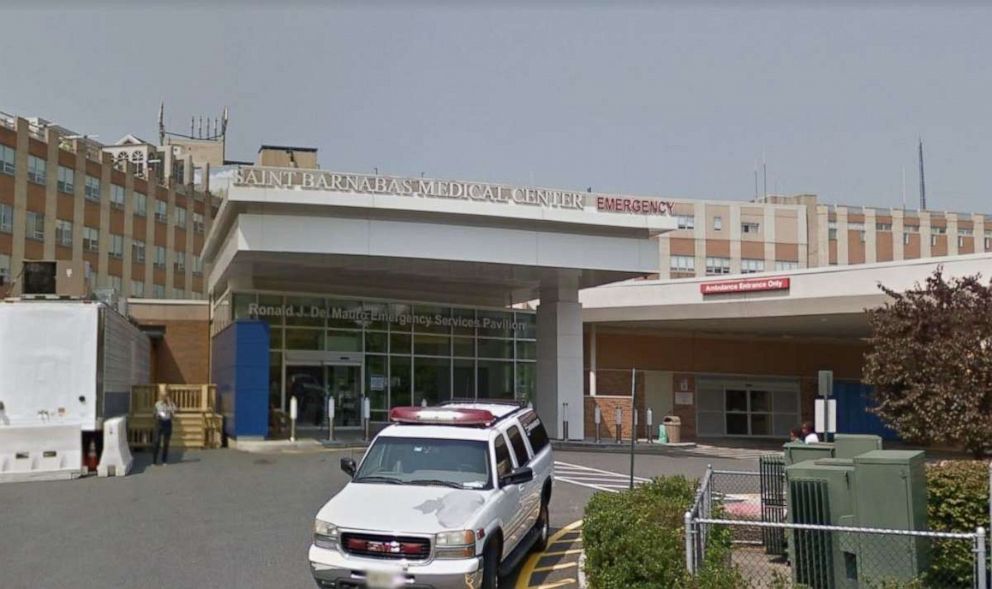 Among other information, the couple is seeking documents identifying employees who were working at IRMS on or about Nov. 7, 2012; electronic or physical log books of male clients; the identities of men who provided specimens on or around that date; information on the lab technicians involved; all Asian clients who donated semen specimens around the date; and all women who had their eggs thawed or fertilized in late November 2012.

According to the lawsuit, the hospital claims it used the clients’ sperm for IVF and that either the child is their own or “that an extramarital affair led to the minor Plaintiff’s birth.”

“The minor Plaintiff is entitled to learn the identity of the actual father (if different from the Plaintiff),” the lawsuit states, referring to the now-6-year-old child. “Among other reasons, the minor Plaintiff has a right to ascertain whether she is vulnerable to any genetic diseases.”

“The court has now ordered that the clinic produce to us everybody of Asian decent who donated sperm, was inseminated during the critical times that family was there,” said Mazie. “We want to find out who the genetic father is.”

The child is still being raised by the couple, unlike a recent, similar case in California, in which the court took custody of the child away. 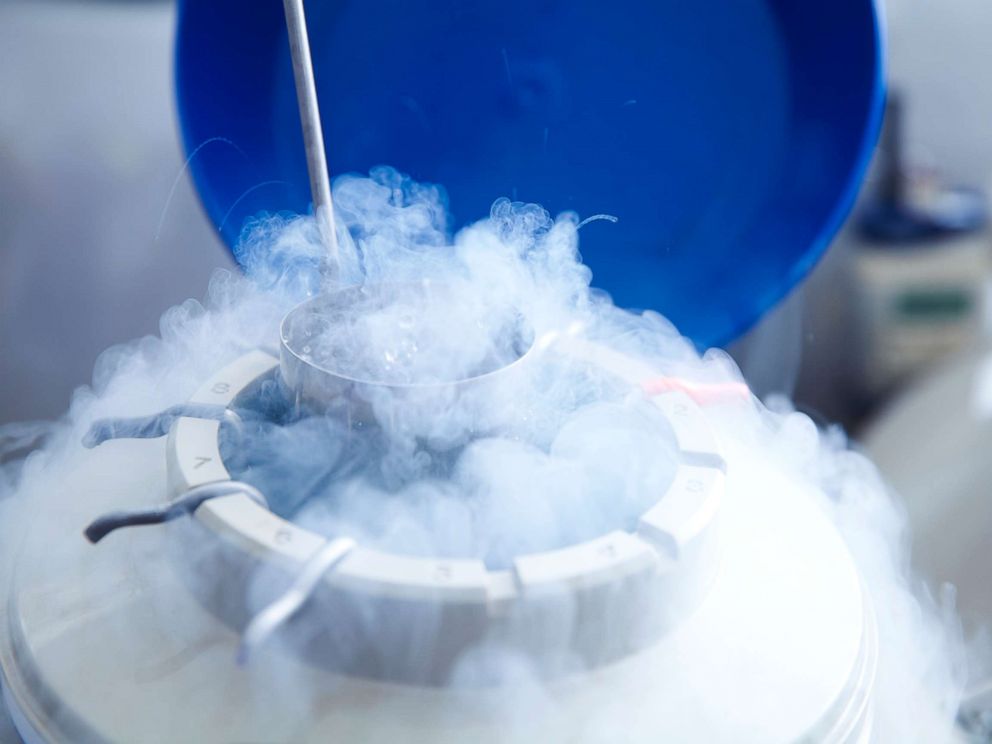 The hospital has 30 days to respond to the filing.