Home » Couple terrified after glass stand SHATTERS in the middle of the night – destroying £2,500 TV & almost killing their dog

Couple terrified after glass stand SHATTERS in the middle of the night – destroying £2,500 TV & almost killing their dog 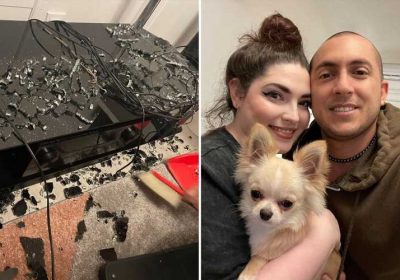 A COUPLE  were horrified after their glass TV stand shattered into millions of pieces in the middle of the night.

Daniel Halawi and Rachael Fisher thought that a bomb had gone off in their living room after the tempered table exploded. 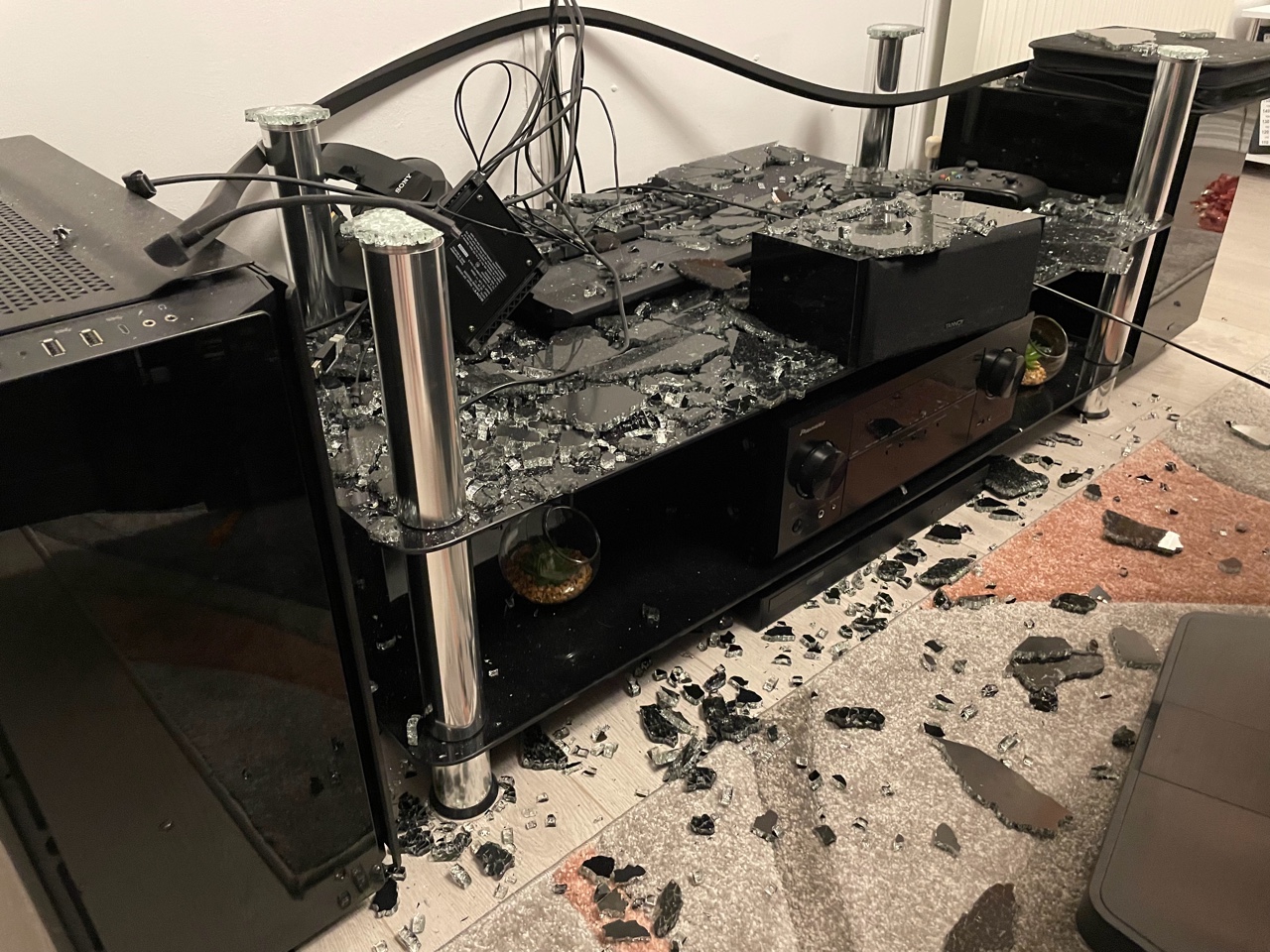 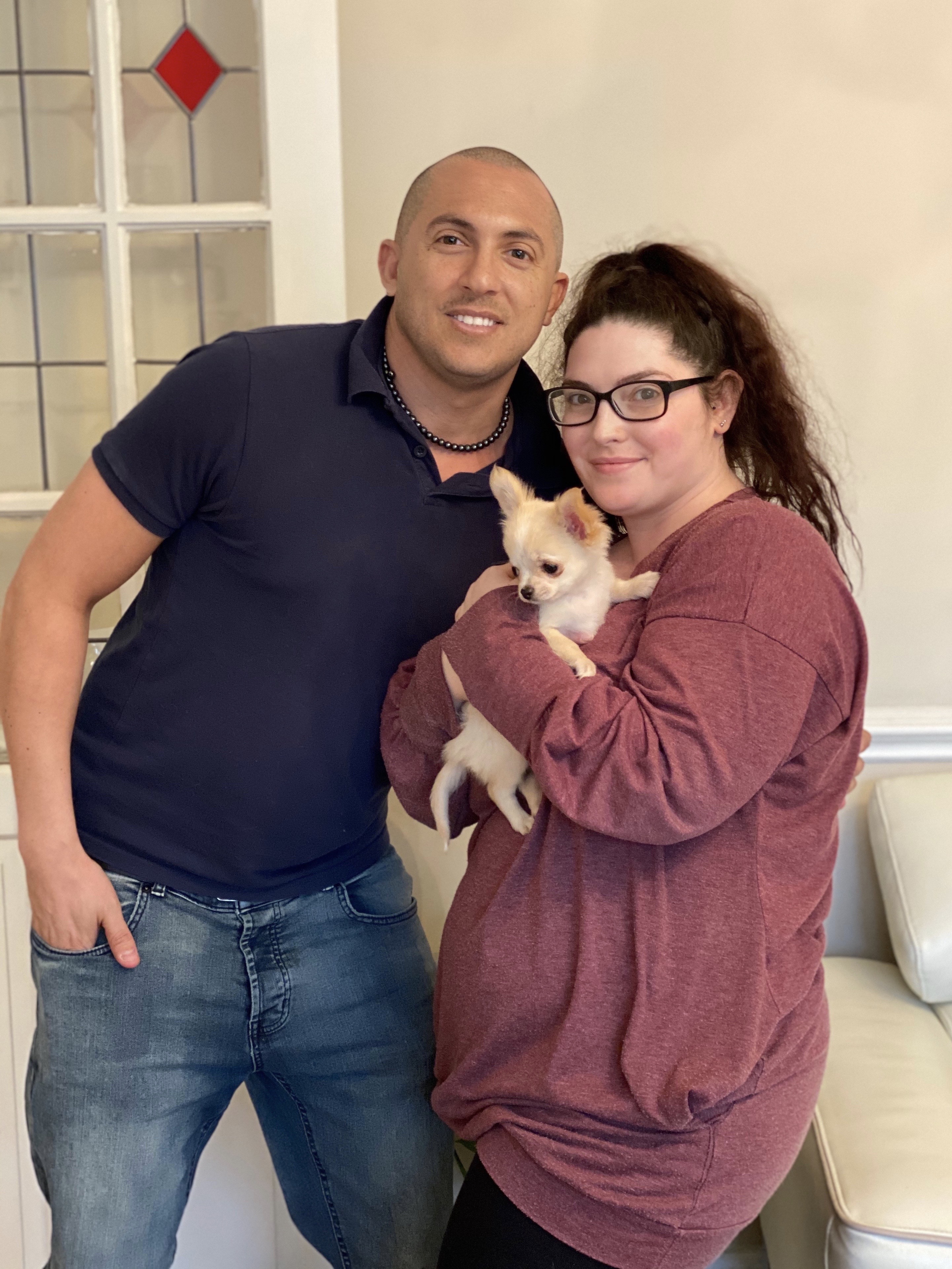 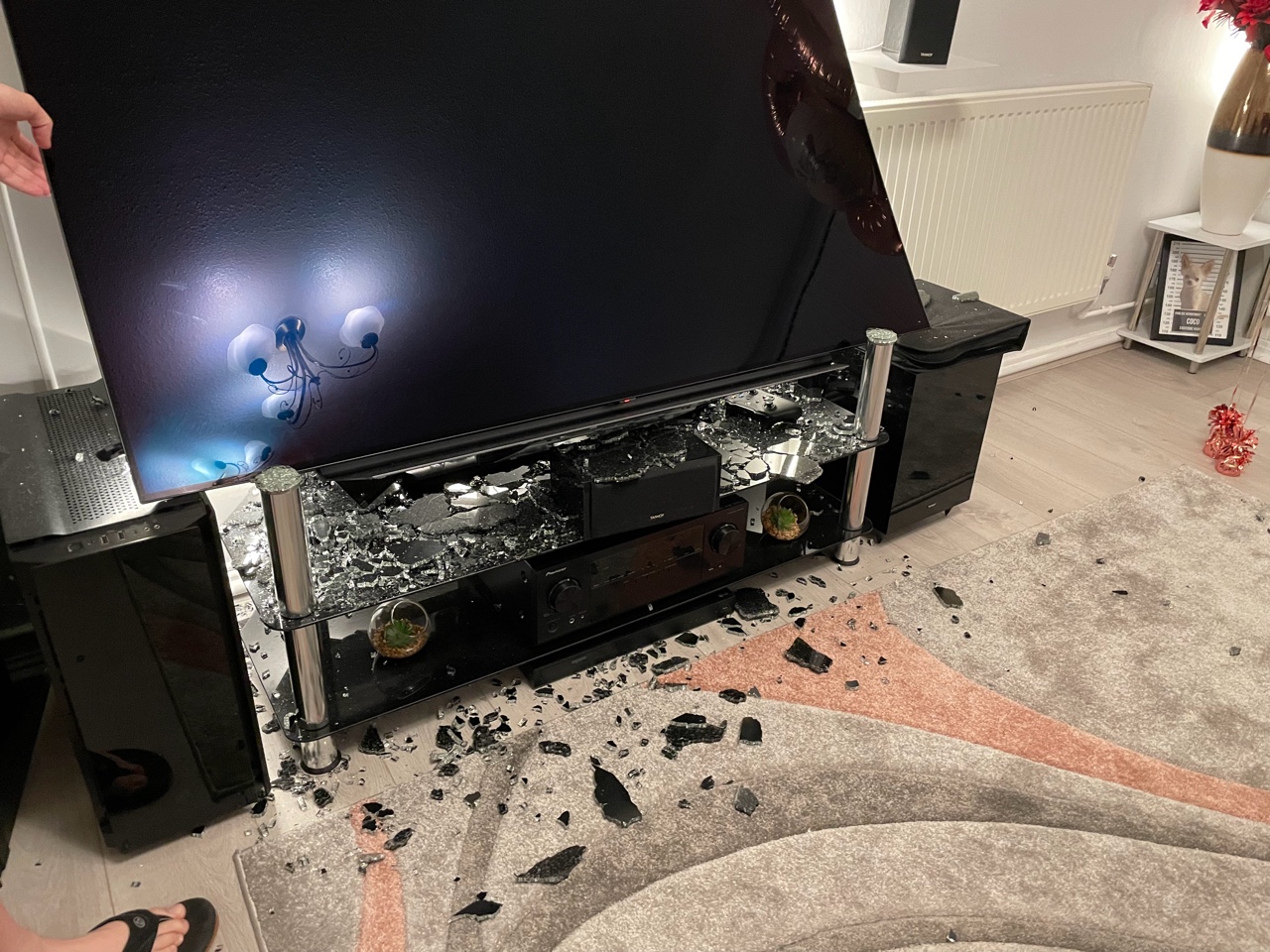 Daniel and his fiancee Rachael, from Romford, Essex, are warning other people against buying glass furniture after the horror incident.

Speaking to The Sun the administrator said: “My partner and I were going to bed last week when we heard this almighty crash.

“It really just sounded like a bomb had gone off, just a massive explosion so I got out of bed to see what it was because it really frightened us.

“When we saw it we were so shocked because the TV was on the floor and there was glass absolutely everywhere. 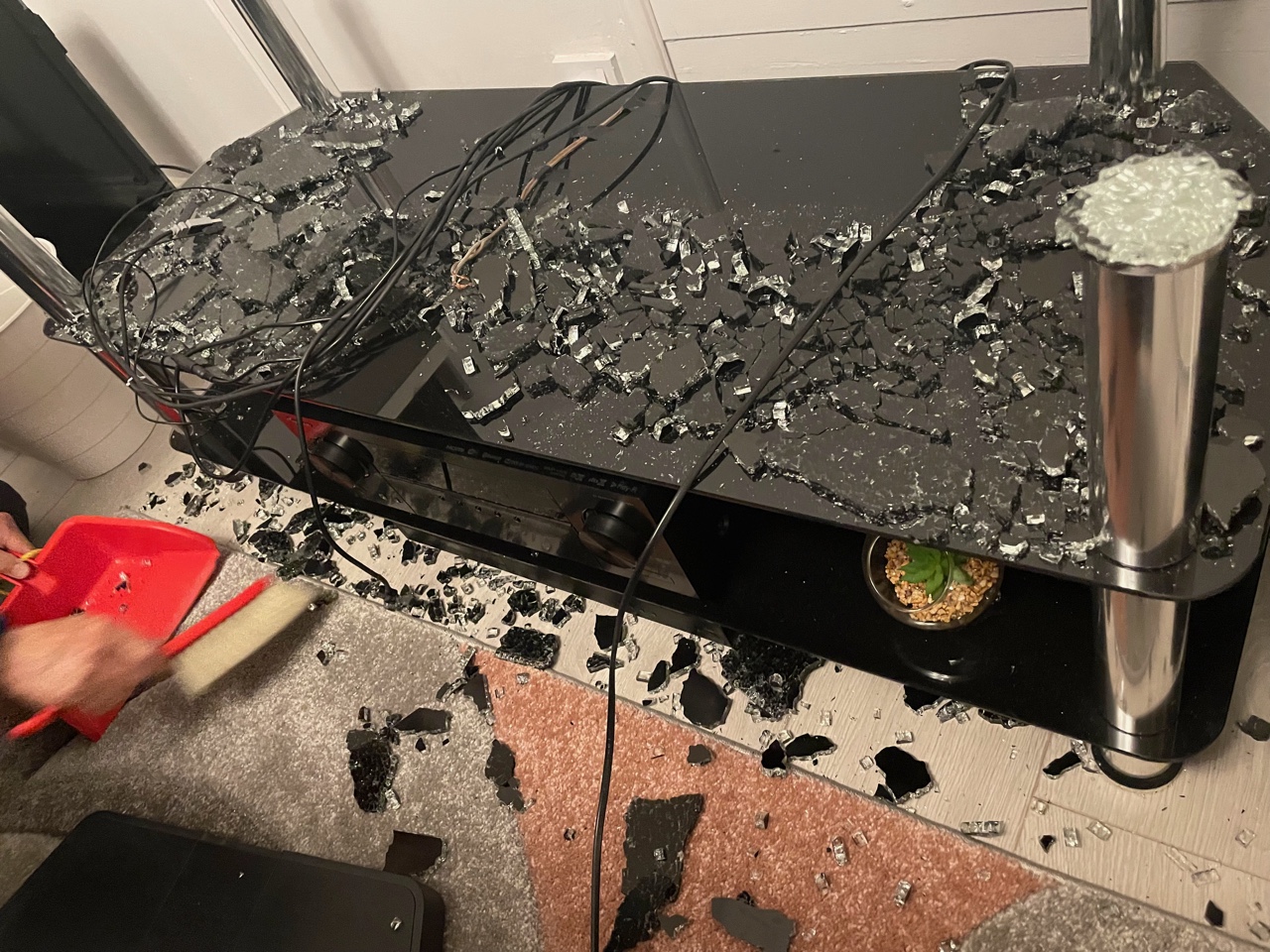 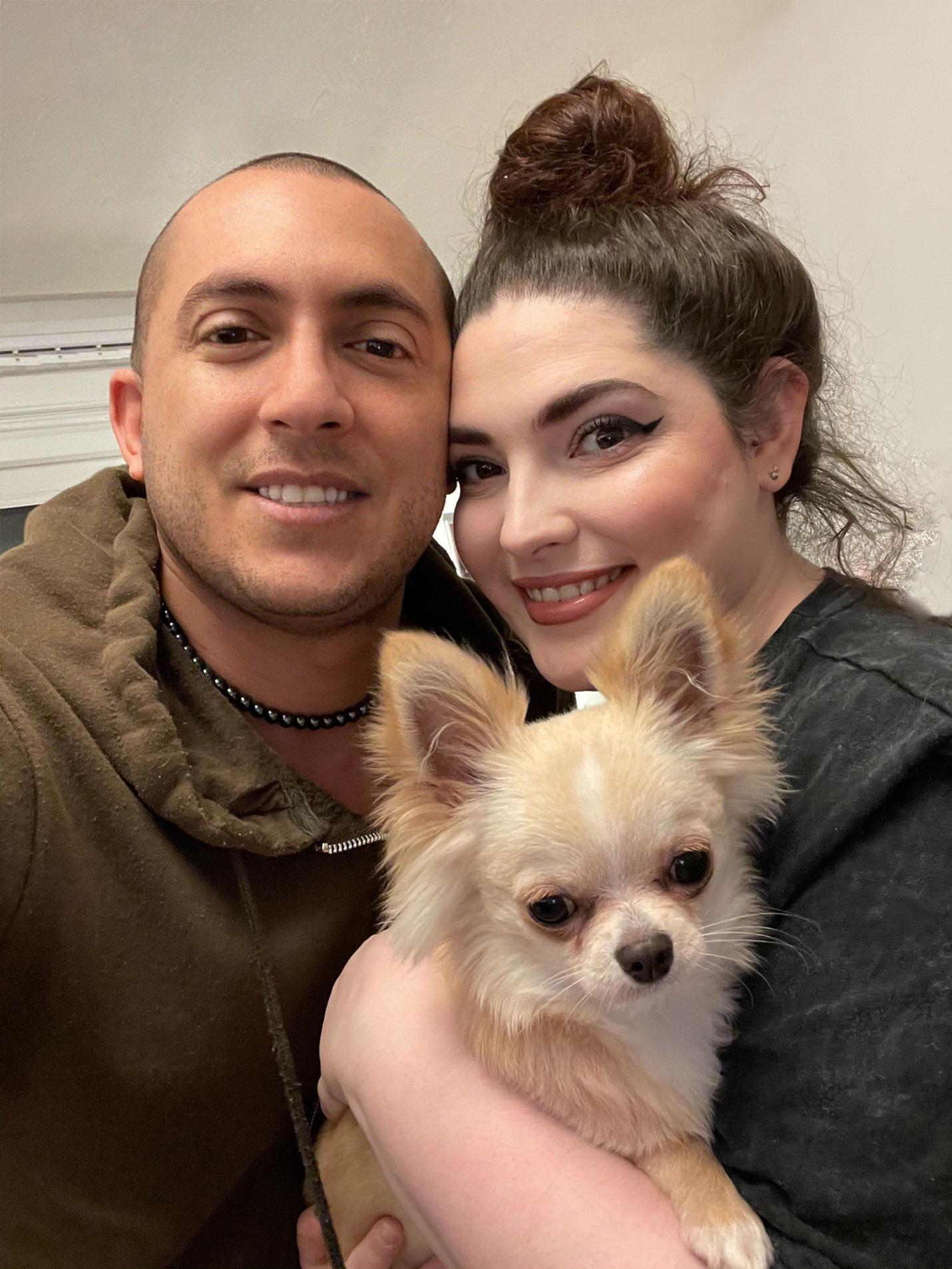 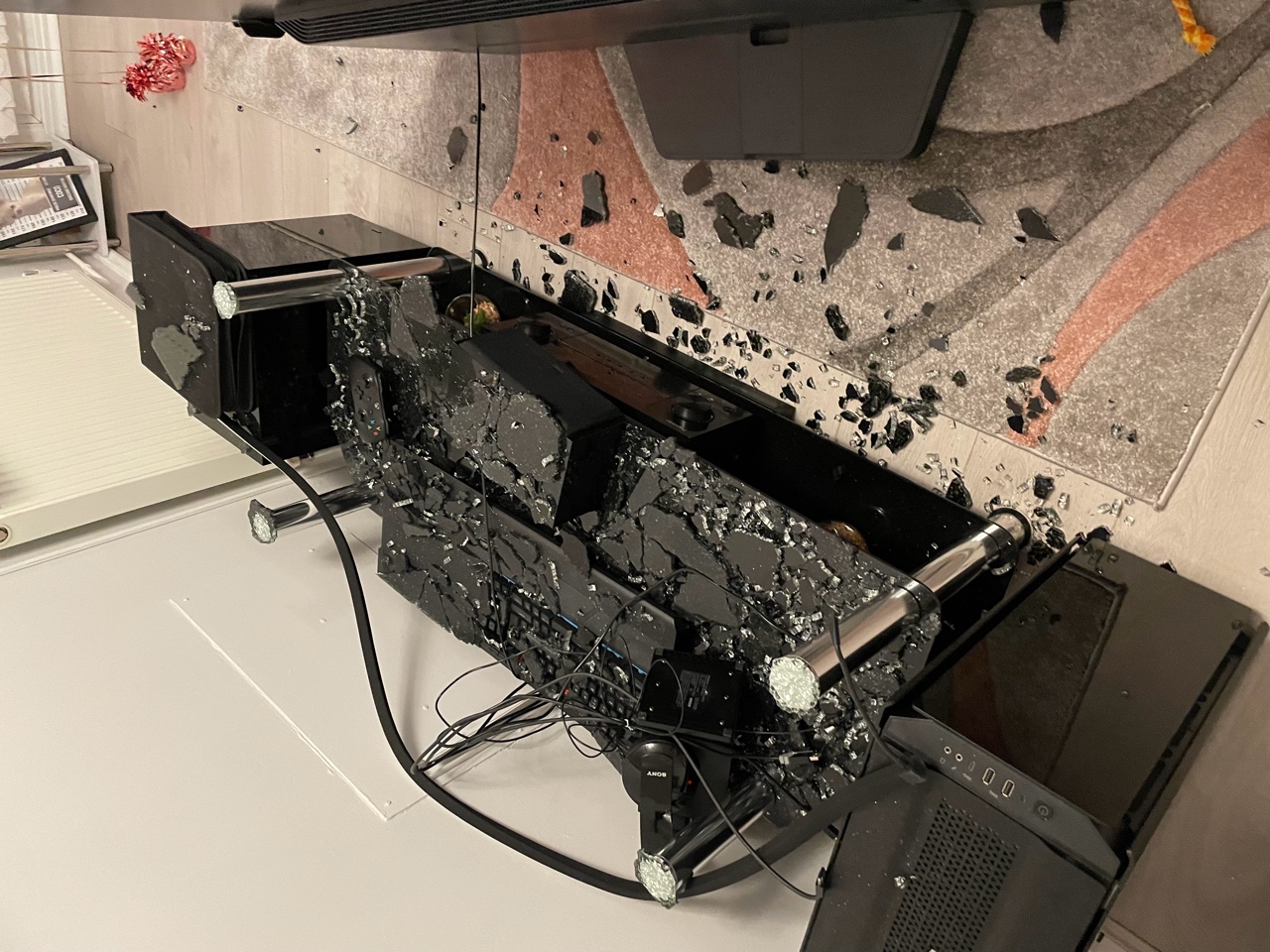 “It really looked like a bomb had hit it. It was really lucky that we weren’t in there or our pet dog whose bed is right next to it.

“Our smart heater means that it’s always at the same temperature so it wasn’t that, and we had had it for years with no issues so we don’t know why it happened.

“I never knew that this was a thing, and I was relieved that the TV was okay but more importantly that me and my girlfriend were ok.

“It’s incredibly dangerous and could have really hurt one of us or even killed our little dog.”

Luckily for Daniel his TV screen was not smashed or badly damaged, but he has now vowed to get rid of all glass furniture for good.

The administrator purchased the table online over a year ago, and had no problems with it previously.

He added: “I just want to warn people against getting glass furniture because it’s just so dangerous and could kill someone.

“We have a glass dining room table and we will be definitely getting shot of that as soon as possible!”