Couple's fury at insurer's 'loophole' to avoid paying out on wedding A leading wedding-insurance provider has come under fire for using an apparent loophole to avoid paying out to couples who are unable to get married because of the coronavirus pandemic.

Customers forced to cancel their big days were initially told that they were eligible to make a claim as they were covered against ‘an outbreak of infectious or contagious disease.’

But WeddingPlan, which is a trading name for UK General Insurance, now says it will not cover anything cancelled due to a ‘government act’.

Yasmin Dick and Tyrone Hunt, from London, thought their £105 policy would allow them to recoup the costs of their cancelled wedding – the pair were due to marry at a Tuscan villa this month.

Miss Dick, 30, claimed that during February and March, WeddingPlan staff assured them that they were covered, even highlighting the clause about infectious diseases. 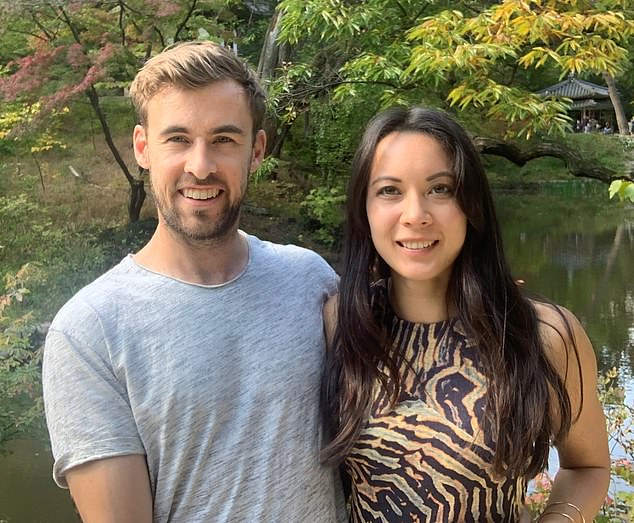 Yasmin Dick (right) and Tyrone Hunt, from London, thought their £105 policy would allow them to recoup the costs of their cancelled wedding

But when the UK lockdown came into force, she said the company then told them a number of ‘contradictory things’ and the couple were advised to ask suppliers to rearrange their event.

‘The insurance company is essentially just putting it on to the couples and the small businesses and are taking no liability themselves,’ said Miss Dick, pictured left with her fiance.

Adam French, a consumer rights expert at Which?, said: ‘This is another example of where the costs and the stress and the hassle has been pushed back on consumers rather than being dealt with by the insurers themselves. That’s not right or fair.’

UK General said its firm is backed by Great Lakes Insurance and the ultimate decision on claims lies with them.

A spokesman said ‘a Government-imposed lockdown is not, and was never intended, to be part of the cover provided’. It advised dissatisfied customers to contact the Financial Ombudsman Service. 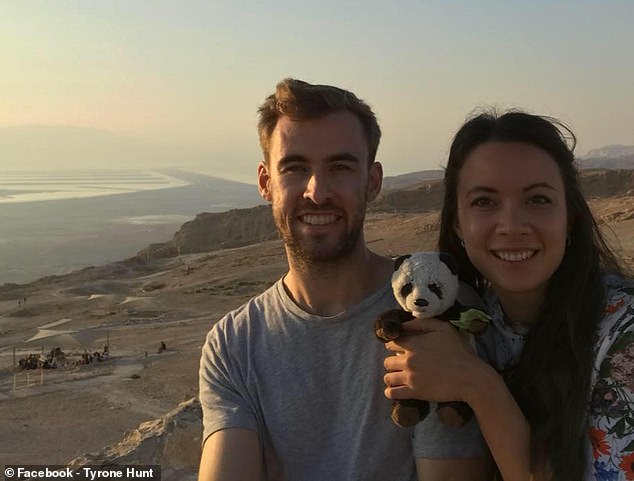 Miss Dick, 30 (right) claimed that during February and March, WeddingPlan staff assured them that they were covered, even highlighting the clause about infectious diseases ‘Beer-swigging looter, 22, who told people to trash building and riot on Facebook Live could be jailed for 10 years’ – The Sun Mark Zuckerberg stands up against censorship A Timeline of YouTubers Myka and James Stauffer's Adoption Controversy