Home » World News » COVID-19: Why India is concerned about ‘Delta plus’ variant and a third wave – as 41 cases detected in UK

COVID-19: Why India is concerned about ‘Delta plus’ variant and a third wave – as 41 cases detected in UK 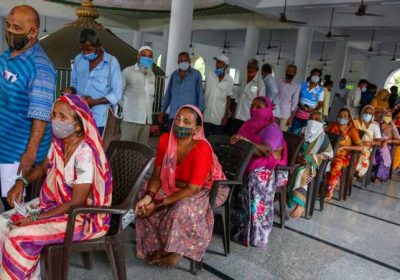 The “Delta plus” COVID variant is now a big concern for India’s government and scientific community.

At least 22 samples of the variant have been discovered in Ratnagiri and Jalgaon in the state of Maharashtra, Palakkad and Pathanamthitta in Kerala, and in Bhopal and Shivpuri in Madhya Pradesh.

And it has now emerged 41 cases of the Delta plus variant have been found in the UK.

Public Health England’s latest report on variants confirms 41 of the 75,953 Delta cases sequenced in the UK were the B.1.617.2 Delta plus mutation.

Live COVID updates from the UK and around the world

The Indian federal government has directed affected states to take up containment measures, contact tracing and testing in the clusters where the new variant has been found.

Scientists have warned that Delta plus has three worrying characteristics; increased transmissibility, stronger binding in receptors of lung cells and potential reduction in monoclonal antibody response.

Speaking to Sky News, Dr Lance Pinto, consultant respirologist at the Hinduja National Hospital, said: “We are quite concerned about the Delta plus variant, given that it has a mutation that was attributed to the Beta variant – escaping the immunity offered by the Astra vaccine (the vaccine received by a majority in India).

“The concerns also revolve around the possibility of reinfections as there are reports that the variant escapes neutralization with the antibody cocktail.” 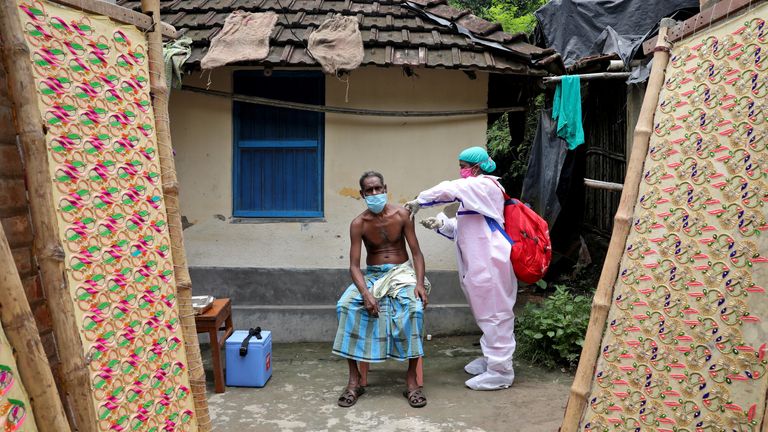 Prime Minister Narendra Modi, his government and the scientific community have warned of a third wave which could be upon the country in a few weeks.

The devastating effects of the second wave ravaged the country in April and May. Almost 10 million cases and more than 150,000 deaths are reported to have taken place during this period.

The second wave saw the virus penetrate all parts of the country, including rural India, where most people live.

Public healthcare in smaller towns and villages is largely inadequate and, in many places, non-existent. For decades successive governments have spent just over 1.2 % of the GDP on public health care and a severe pandemic has crashed the system.

Now COVID-19 cases are on the decline and lockdown restrictions in most parts of the country have been lifted. 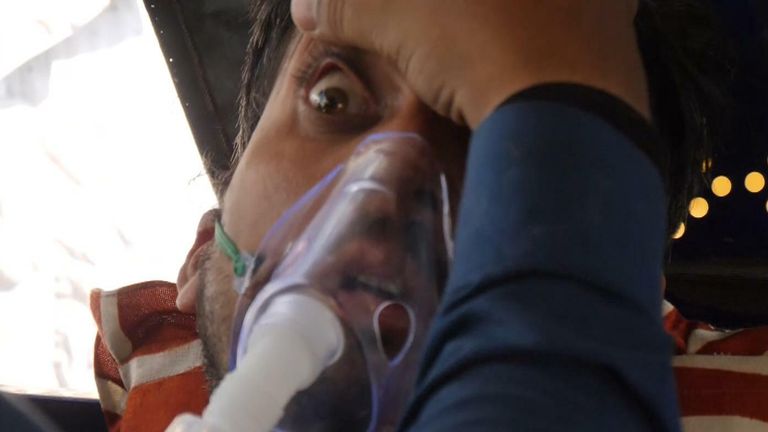 But Dr Pinto warned: “The medical fraternity is constantly worried about every reprieve being followed by complacency and subsequently, a surge; and as someone who has witnessed the devastating effects of the surges thus far, I do hope we do our best to minimize the impact of the next surge.”

With more than 30 million cases, India is second only to the United States as the worst affected country. Though the fatality rate is low – about 390,000 people have died so far.

India’s vaccination programme, which began on 16 January, has been poor and mired in controversy over the process and procurement.

Even as 280 million vaccines have been administered so far, less than 4% of the adult population have had their second dose, while 17% have had one shot.