Video footage of the so-called “apparition” has been viewed by hundreds on YouTube channel The Hidden Underbelly 2.0. 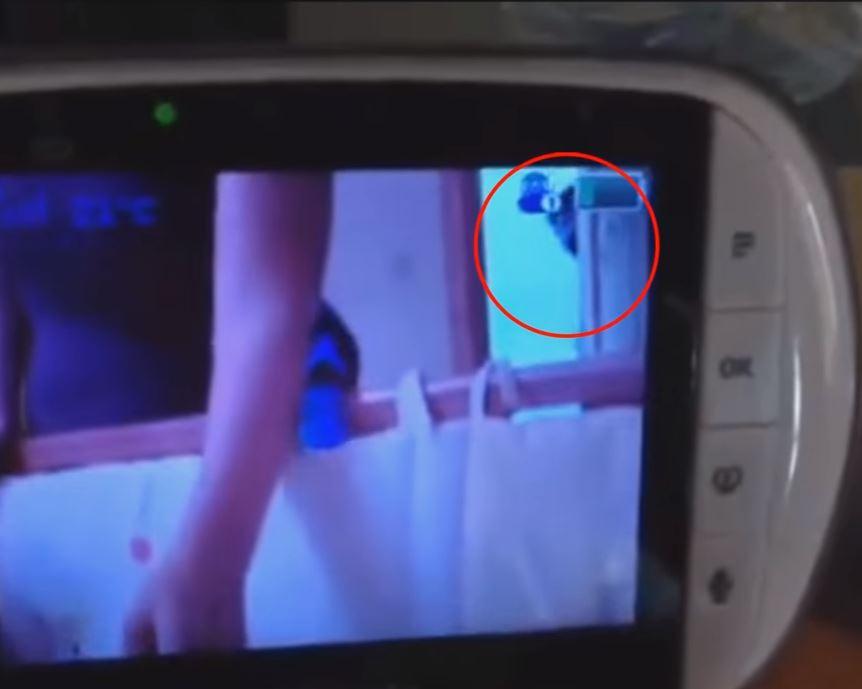 Beneath the video, an explanatory note says that while testing out the camera on the new monitor, “this father filmed more than he bargained for.

“As the new father moves the controls of the camera to view his wife, he catches a glimpse of a figure at the doorway before it vanishes.”

The dad can be heard in the clip asking the mum, who is in another room with the baby: “Can you move these things left or right as well… oh, you can”, as he tries to figure out how to use the device, which is focused on the cot.

Pressing the buttons on the monitor, he continues: “Let me check if I can um, get your face." 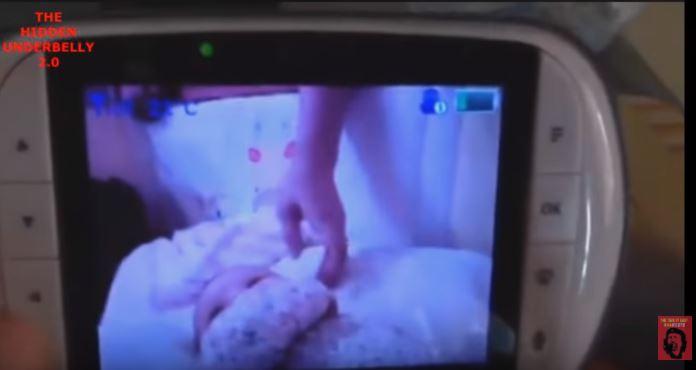 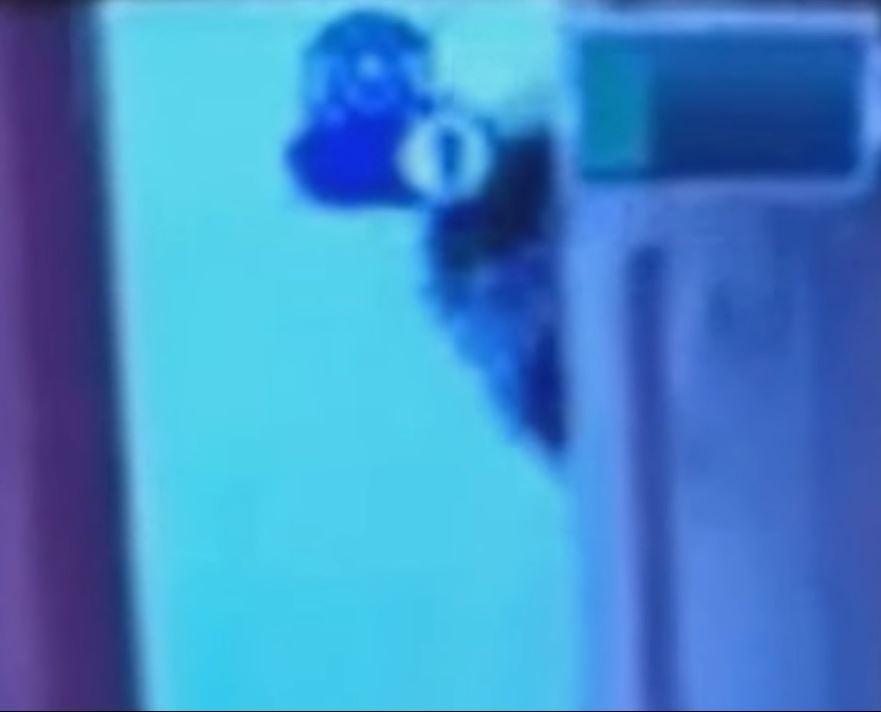 A head can be seen popping up momentarily in the frame, before disappearing.

The dad tears through the house towards the baby’s room, trying to find out if anyone else is in the house, before checking behind the door.

Finding no one there, he tells the mum, “I swear to God” that he saw someone behind the door.

The video has received a mixed reaction from viewers, with several saying the video looks “fake”.

But one person said: “It doesn’t look human. It appears to have a demonic face.”

One, however, took a more flirty stance, saying that while they weren’t impressed with the “little demon, the father’s Irish accent seems nice.”