A killer who has refused to reveal where he hid his victim’s body will be allowed solo trips out of prison.

Ian Simms, 62, received a life sentence for murdering insurance clerk Helen McCourt as she walked home from work in 1988.

He has stayed silent about the whereabouts of the 22-year-old’s remains. Despite extensive searches her body has never been found.

Simms, a pub landlord who was convicted by DNA evidence, was allowed two escorted day trips out of his open jail last month. But now Helen’s mother Marie, 74, has been told he is eligible for unsupervised release. 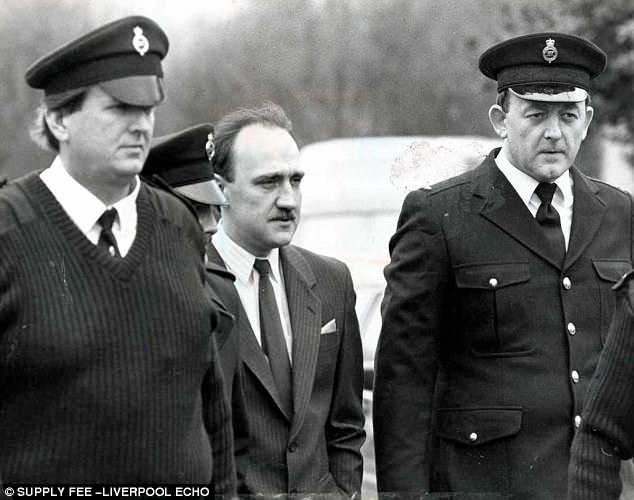 Ian Simms, 62, pictured centre arriving ahead of his trial, received a life sentence for murdering insurance clerk Helen McCourt as she walked home from work in 1988

Mrs McCourt, from Billinge, Merseyside, has been campaigning for new rules – dubbed Helen’s Law – to stop killers being freed without saying where they have hidden their victims’ bodies.

Last night the former catalogue saleswoman said it was ‘appalling’ when she was told that Simms, 63, was being allowed unescorted visits.

She said: ‘When I got the call I was gobsmacked, I couldn’t believe it.

‘My victim liaison [officer] confirmed that Simms went on two escorted visits at the end of May and that the governor of the prison is continuing with the recommendation for him to go on two or three unescorted visits in early June.

‘Well, we’re half way through June now, so for all I know he could have already been out, it really frightens me. This man is a psychopath, he should not be allowed out full stop. 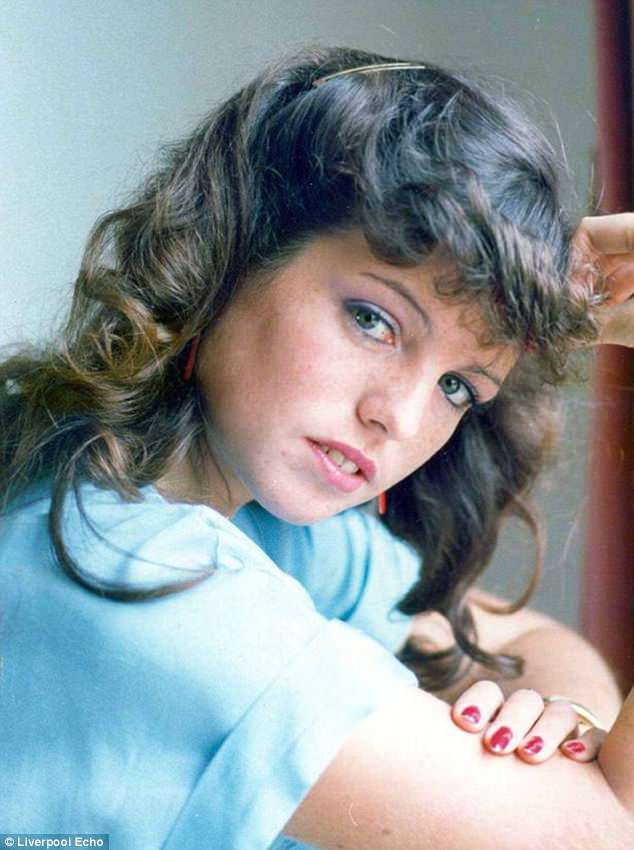 Ian Simms, 62, received a life sentence for murdering insurance clerk Helen McCourt as she walked home from work in 1988

‘The problem is nobody will tell me which prison he’s in or where he’s allowed to go. They don’t have to tell me anything until the visits have all happened. It’s appalling.’

She said she had asked her Labour MP Conor McGinn, who represents St Helens North, to raise the issue urgently with ministers.

He told MPs he was ‘confident’ the Government will bring forward legal measures to penalise those who do not disclose the information.

He said officials have drawn up two options which he will discuss with Justice Secretary David Gauke to come up with a ‘solution’.

Mr Stewart did not give details but Parole Board rules could be toughened even further or sentencing guidelines could be bolstered. The minister spoke out after being pressed by MPs to introduce a ‘no body, no parole’ law.

It also emerged that the Parole Board has tightened its rules to take account of the ‘wilful and deliberate’ withholding of the location when a killer is seeking release from prison.

Married father-of-two Simms – who has always proclaimed his innocence – was jailed for life in 1989, with a minimum term of 16 years before he was eligible for parole, but he has served almost double that.

He is not yet eligible for parole.