The four-legged hero Max, who is 17 and deaf as well as partially blind, led cops to Aurora after she had wandered off into Queensland’s Southern Downs. 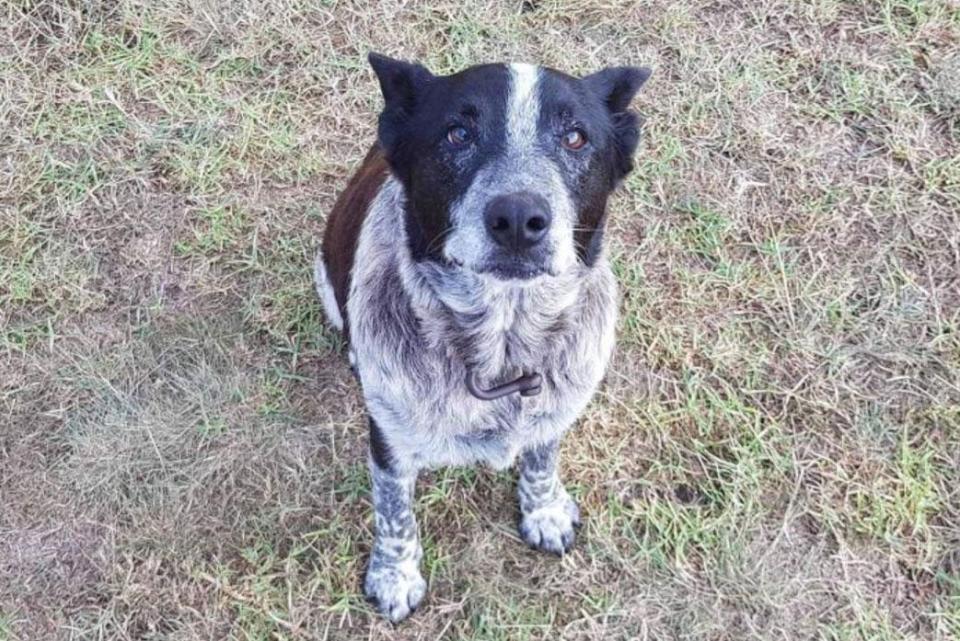 Aurora went missing from her home at around 3pm on Friday, local time, and police launched a massive search involving 100 officers as well volunteers in a desperate bid to find the toddler.

Fortunately, officials managed to find her with the help of Max who stayed with the little girl.

Max was awarded the position of honorary police dog by Queensland cops for keeping her safe.

Queensland Police tweeted: “SUCH A GOOD BOY, MAX! He stayed with his 3-year-old human who was lost near Warwick last night while we frantically searched for her. 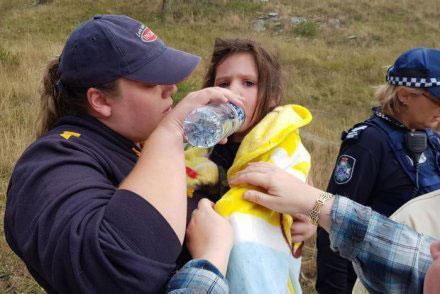 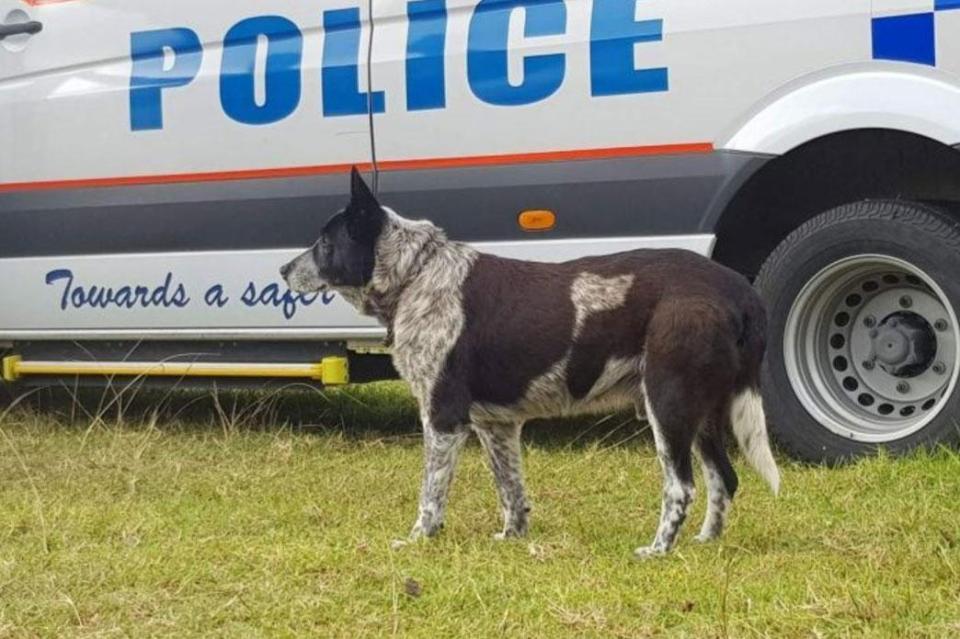 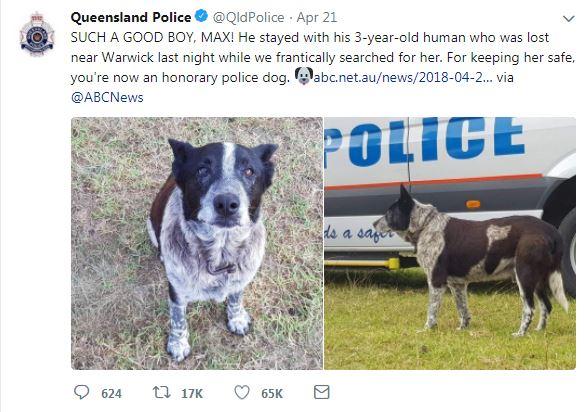 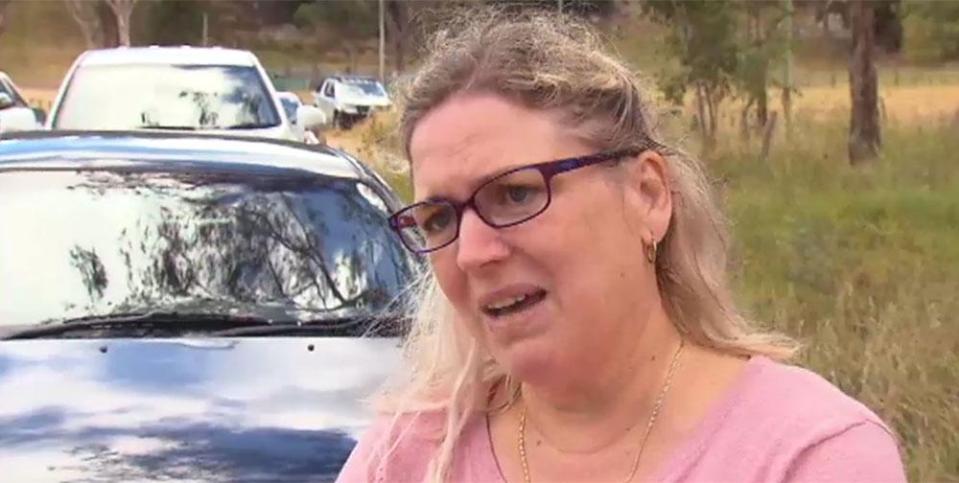 “For keeping her safe, you're now an honorary police dog.”

Aurora was found by her grandmother Leisa Bennett after she heard her calling out from the top of a mountain.

She told ABC News: “When I heard her yell 'Grammy' I knew it was her.

"I shot up the mountain … and when I got to the top, the dog came to me and led me straight to her.”

He said: "The area around the house is quite mountainous and is very inhospitable terrain to go walking in, so she'd travelled quite a distance with her dog that was quite loyal to her.

"The search was actually quite hard where the volunteers and the police were, amongst the very steep slopes full of lantana and other vegetation."

Phipps added that Aurora had suffered minor cuts and bruises but was otherwise well.