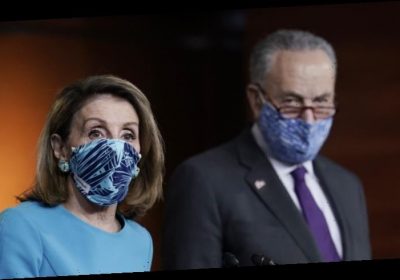 Washington: Republicans have condemned a Democrat plan to eradicate gender-specific pronouns such as "he" and "she" from the rules of the US House of Representatives.

Nancy Pelosi, who was re-elected as the Democrat Speaker of the House on Monday, announced the proposal as a "bold and future-focused" move, and said it would make the lower chamber of Congress the "most inclusive in history" for transgender and non-binary people. 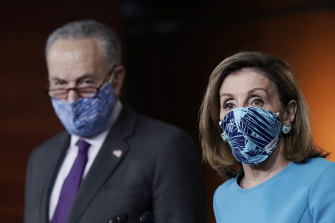 Speaker of the House Nancy Pelosi, and Senate Minority Leader Chuck Schumer are opposed on the use of gendered pronouns. Credit:AP

The move would do away with any gender-specific references, such as "man", "woman", "husband" or "wife" in the 45-page text of the rules that will govern the House during the 117th Congress, which convened on Sunday.

Kevin McCarthy, the Republican leader in the House, wrote on Twitter: "This is stupid. Signed – A father, son, and brother."

Kelly Loeffler, the Republican senator standing for re-election in Georgia tomorrow, added: "The far-Left's priorities, everyone. If you'd like to still be able to call yourself a father, daughter, mother or son, vote for me on Tuesday. Sincerely, A Proud Daughter."

Democrats said the aim was to "ensure we are inclusive of all members and their families – including those who are non-binary".

Other changes would include altering "submit his or her resignation" to "resigns", "chairman" becoming "chair", and "seaman" being changed to "seafarer". The proposal was put forward by the Democrat-led House rules committee and backed by Pelosi.

The committee said it aimed to "honour all gender identities by changing pronouns and familial relationships in the House rules to be gender-neutral".

Pelosi said it was a "visionary rules package reflecting the views and values of our historically diverse House Democratic majority". She added: "These proposals reflect our priorities as a caucus and as a country."

The rules package will be voted on in the first few days of the new Congress.

Democrats will hold a slim majority of about 10 in the 435-member House. 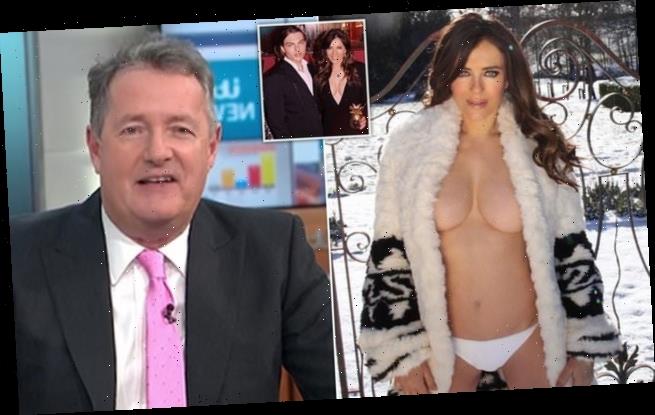