A DENTIST has been suspended for six months for having sex with a patient at the Savoy.

Dr Sahil Patel initially denied he acted inappropriately — claiming that he was merely “interested in her experience in property developing”. 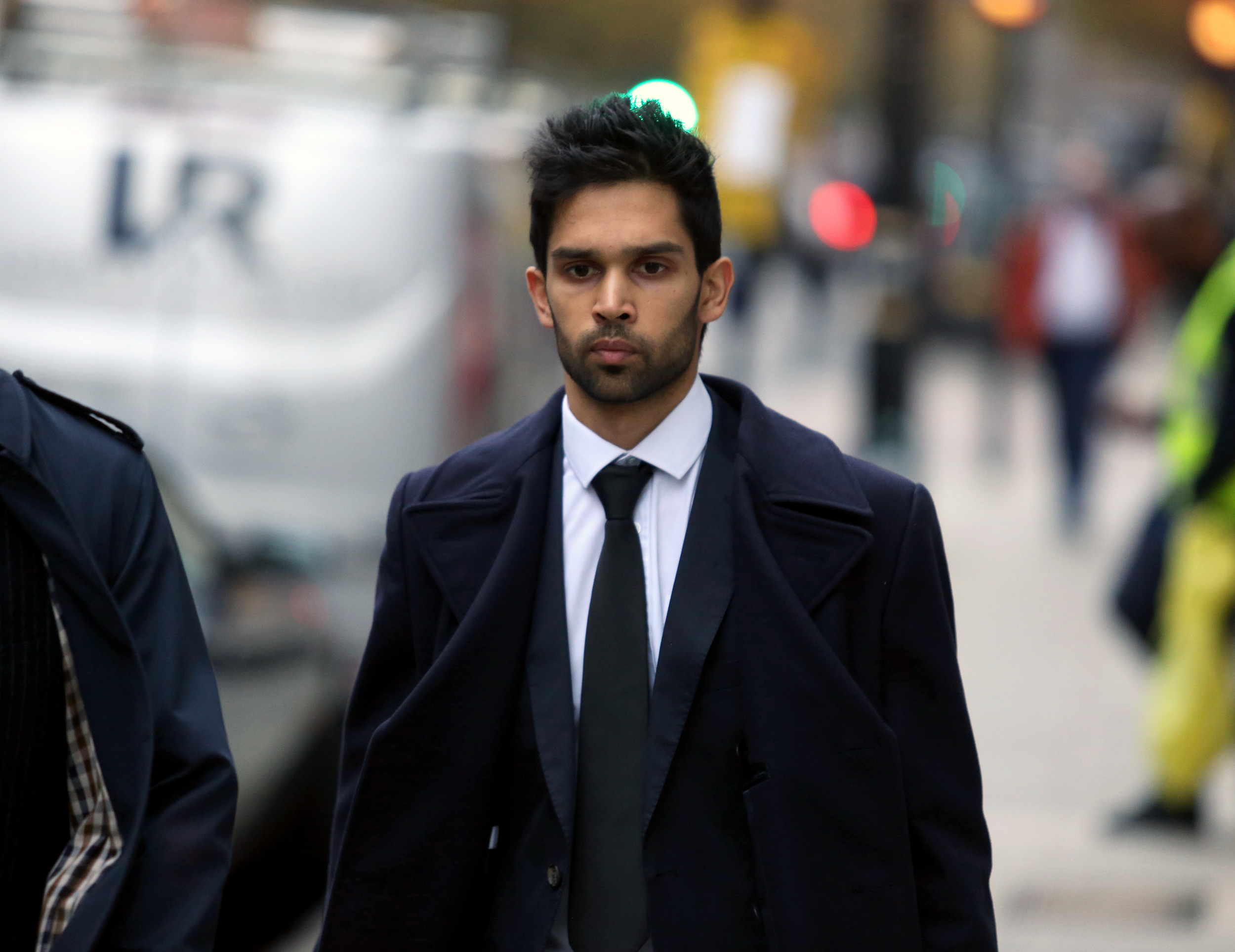 But he met her for dinner before going back to her room at the hotel in Central London.

The dentist later apologised to the woman, who saw him in a Harley Street clinic for veneers.

The General Dental Council said: “It was incumbent upon you to have refrained from ­pursuing a personal ­relationship with her.

“There is an imbalance of power in any dentist-patient relationship, and you should have been mindful of your position.”