Home » World News » Denver weather: A chance of snow is in the forecast, but accumulation is expected to be light.

Denver weather: A chance of snow is in the forecast, but accumulation is expected to be light. 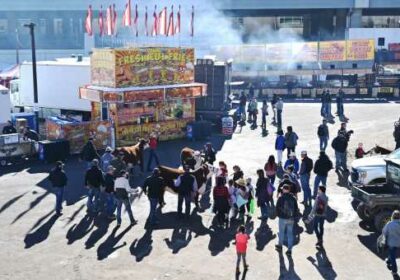 A chance for snow is in the metro-area forecast in the coming week, but accumulation will likely be limited.

In the mountains on Saturday, winds will gust up to 50 mph along the higher peaks before noon, with winds decreasing as the day progresses, according to the weather service. There’s a chance for light snow Saturday night in the mountains, mainly north of Interstate 70, in the higher terrain.

On Monday, Martin Luther King Jr. Day, skies over Denver will be mostly sunny and the high temperature will be near 46 degrees.