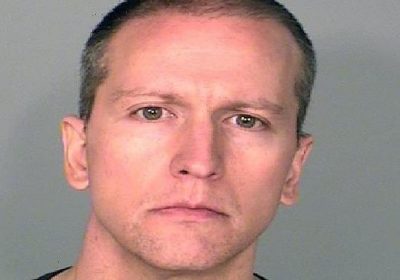 Derek Chauvin’s attorney has filed a motion for a new trial on multiple grounds claiming ‘jury misconduct’ just two weeks after he was found guilty of murdering George Floyd.

Attorney Eric Nelson wrote that an abuse of discretion ‘deprived [Chauvin] of a fair trial’ in the motion filed in Hennepin County District Court in Minnesota.

‘The Court abused its discretion when it denied Defendant’s motion for a change of venue … in violation of Mr. Chauvin’s constitutional rights to a due process and a fair trial,’ Nelson wrote.

The filing also comes after the revelation of a photo showing juror Brandon Mitchell at the March on Washington in August.

This is a developing story