Shafaq Ahmed, 50, is running for the Small Heath ward in Birmingham – despite being found guilty over his role in a massive Labour voter fraud scam in the 2004 local elections. 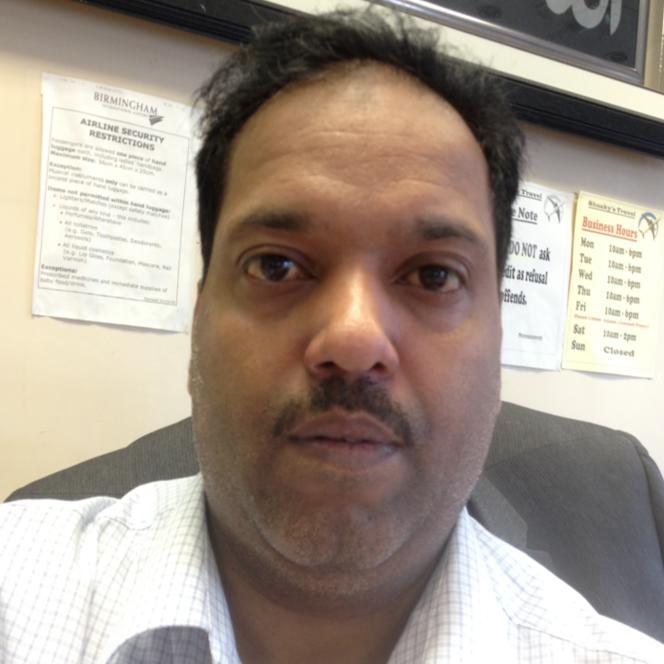 The actions of Ahmed and five other Labour politicians in Birmingham were described by a judge as behaviour that would "disgrace a banana republic."

One local resident, who did not want to be named, said it was "shameful" he was back on the ballot.

They added: "This man has no place in British politics. He is not fit to serve office.

"What hope do the people of Small Heath have if he gets back in?" 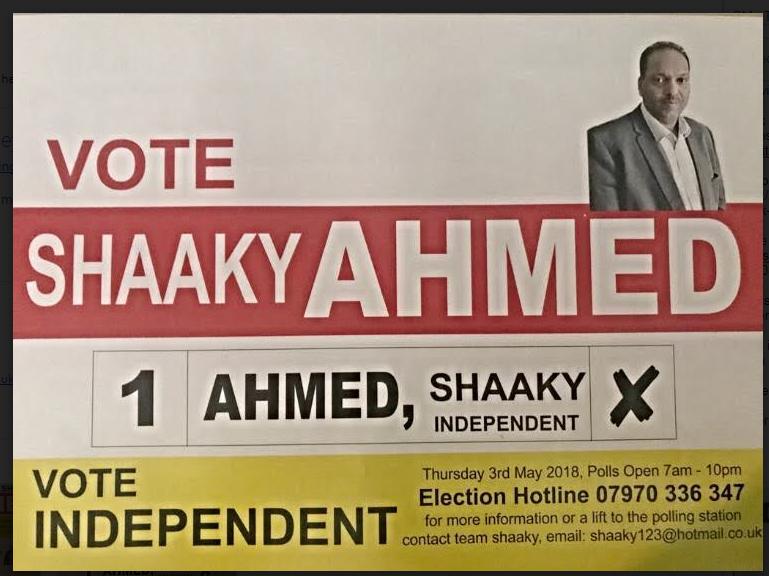 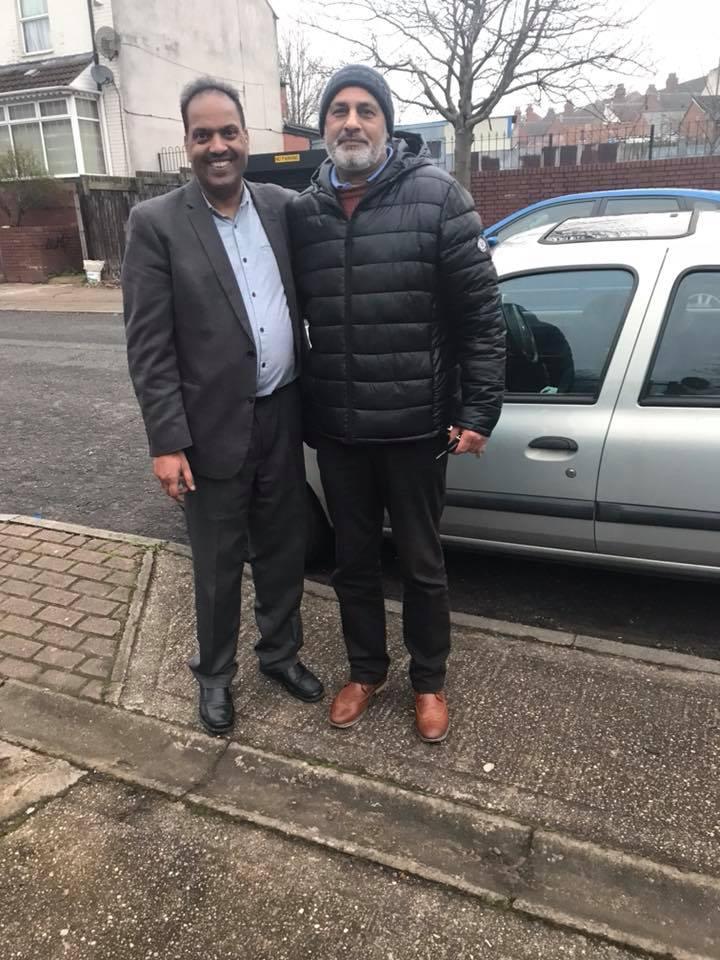 He is now running as an independent under the name Shaaky Ahmed.

The election court judge found they had intimidated and bribed voters, bought votes, impersonated voters and even ran a "vote-forging factory" – where they created fraudulent postal votes.

In Ahmed's former ward of Bordesley Green – which is now partially encompassed by Small Heath where he is running – of the 7,000 postal votes cast, as many as 2,000 were either faked or tampered with in Labour's favour.

Alongside his co-offenders, he was banned from holding public office, campaigning or conducting political activity for five years after he was found guilty in 2005.

He walked out of his 2005 trial on the first day after Labour withdrew legal support. 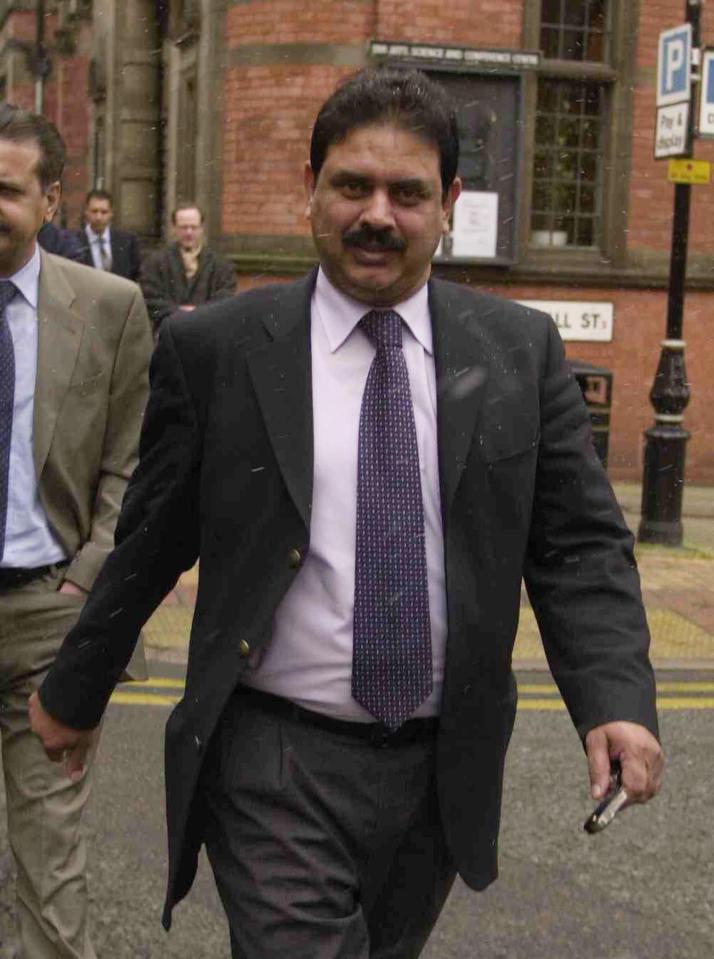 Ahmed is running as an independent in the same ward as the prospective Labour councillor who denied ISIS exists.

Safia Noor sparked fury after it was revealed last year that she had posted: "there is no ISIS" after the terror attack on Westminster bridge.

She added after the atrocity: "Can people relax and stop fighting on Facebook, sadly people died in Westminster today but people die everyday in Syria Palestine Africa Rohingya Kashmir… Need I carry on?!! Grow up and stop pointing fingers!" 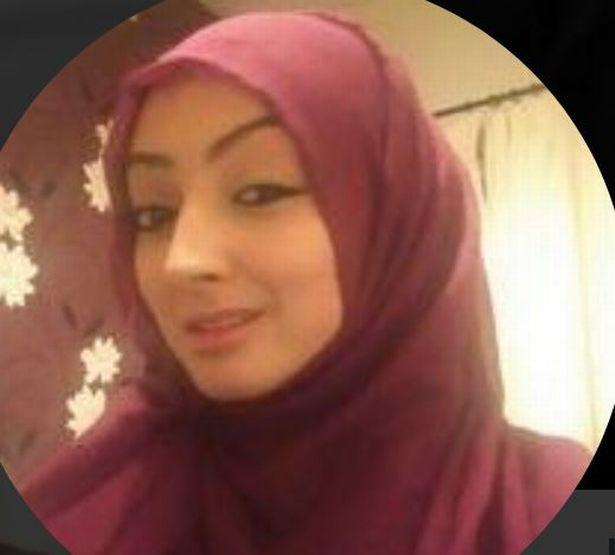 Tory Councillor Matt Bennett for Edgbaston said: "It is outrageous that the voters of Small Heath have to choose between a convicted postal vote fraudster and someone who denies IS exists.

"Someone who has subverted the democratic process like this should be declared unfit for public life for life."

Leader of the Birmingham Liberal Democrats and Perry Barr councillor Jon Hunt added: "What happened in 2004 in Birmingham was a disgrace to democracy and a shame on the city.

"It was also a disgrace that no criminal charges were ever brought – nor was the Labour party ever seen publicly to take action against perpetrators.

"The result is that the city is stuck with the stench of corruption.

"None of the perpetrators should be able to stand for election." 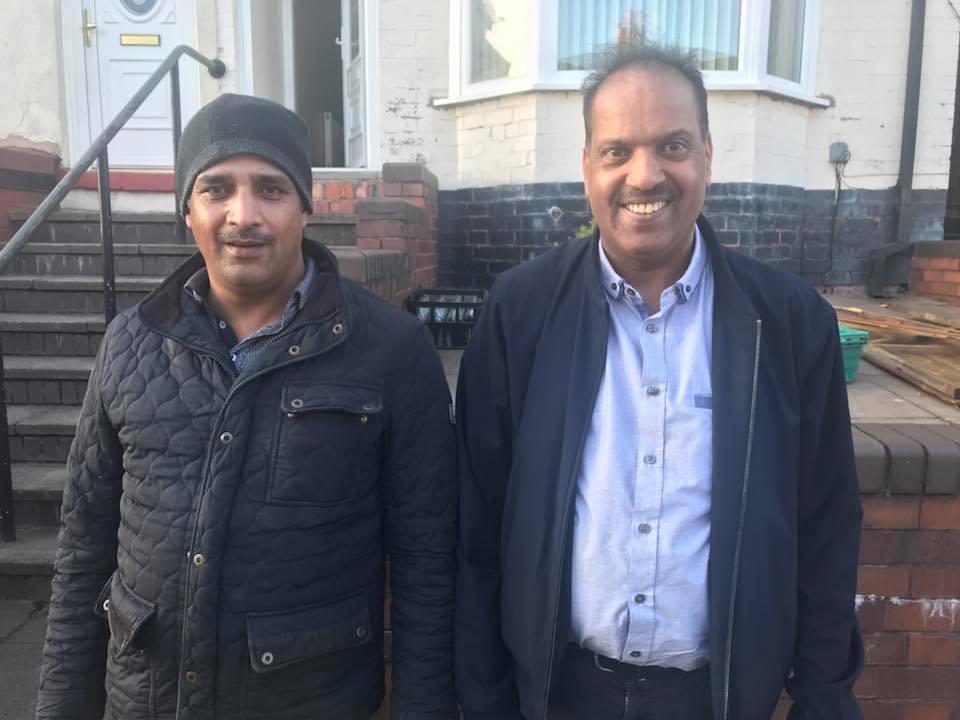 In 2011 Ahmed was declared bankrupt from the legal costs of the case – which were thought to have amounted to £150,000 for each of the six Labour candidates.

It was reported at the time that creditors forced the bankruptcy to stop Ahmed and his co-offenders from resuming their political careers as they had completed their five-year ban from holding public office.

Ahmed did not respond when contacted by The Sun.