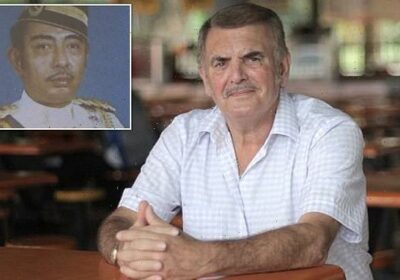 ‘New DNA technology will FINALLY prove I’m the long-lost son of Malaysian prince’: Retired coal miner, 71, says modern tests will show ‘with absolute certainty’ he is related to millionaire royals… though he insists ‘I don’t care about the titles’

A retired Welsh coal worker claims he is descended from Malaysian royalty and says a modern DNA test will put it beyond doubt.

Keith Williams, 71, was adopted and lives in Carmarthenshire, but he is certain he is the illegitimate first-born son of the 33rd Sultan of Perak.

He fears he is running out of time for closure and hopes a DNA test will prove his outlandish claim.

The father-of-three is desperate for answers about his biological father and family and insists he does not care about wealth or titles.

His birth mother Elizabeth Rosa was just 17 when she fell pregnant. She was working as a trainee nurse in Carshalton, Surrey when she met Idris Iskandar Al-Mutawakkil Alallahi Shah, who was studying in the UK at the time.

When news of her pregnancy broke she was forced to return home to Swansea where she gave him up for adoption and the Sultan back to Malaysia to avoid any unwanted scandal.

By the time the father-of-three found out what had happened it was too late, as his father died of a heart attack in 1984. 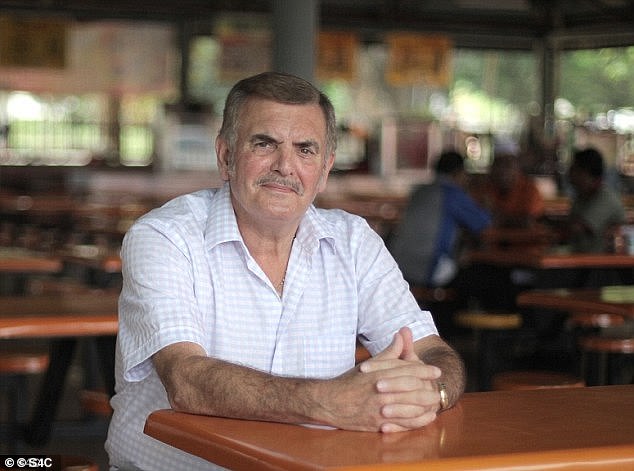 Keith Williams, 71, of South Wales (pictured) believes he is the firstborn illegitimate son of the 33rd Sultan of the Malaysian state of Perak 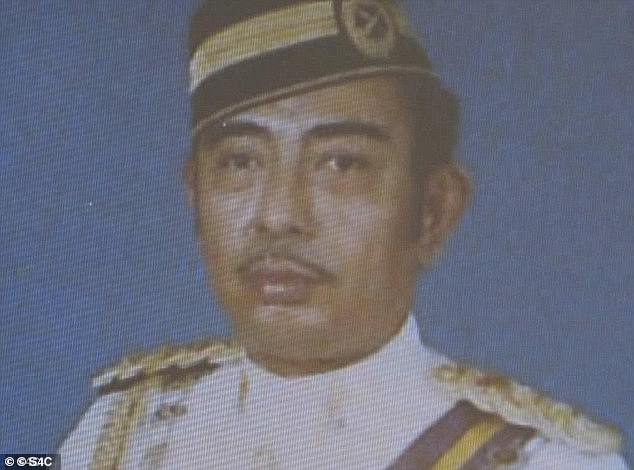 Mr Williams’s father was Idris Iskandar Al-Mutawakkil Alallahi Shah, the 33rd Sultan of the Malaysian state of Perak (pictured). He died in 1984 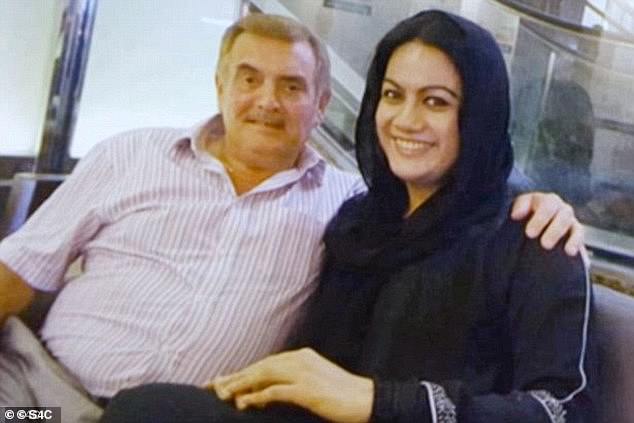 On a trip to Malaysia Mr Williams met his half sister Ku Ess (pictured together in 2016) but now he says, the family are not replying to his messages

He sees the family in Perak as his own family and wants to connect with his siblings out there – he is adamant he just wants to ‘get to know them’.

He told The Mirror:  ‘We’ve all got the same father I just cannot understand why they would deny wanting to meet me and welcome me into the fold.

‘I know my father knew of me, I am convinced of that.

‘I know it’s true but now DNA tests have come on so much I will be able to prove with absolute certainly for anyone who doubts me.’ 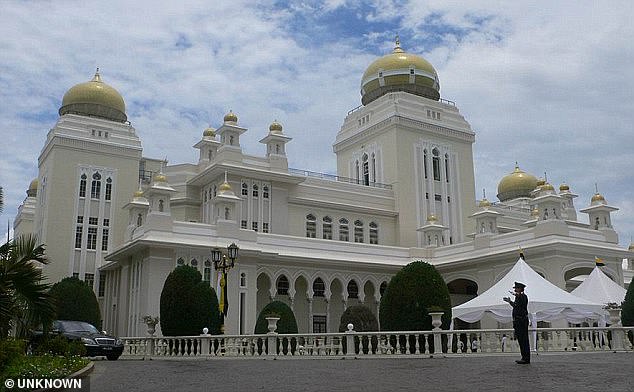 Pictured is the hilltop palace of Istana Iskandariah in Malaysia. It was the home of Keith Williams’s father the 33rd Sultan of Perak before he died in 1984

Who was the 33rd Sultan of Perak?

The Malaysian royal family is made up of nine Sultans and one ‘super Sultan’.

Of its 13 states, nine have Sultans, who act as leader of the region and head of Islam there.

The king or ‘super Sultan’ is known as  Yang Di-Pertuan Agong.

Idris Iskandar Al-Mutawakkil Alallahi Shah was the 33rd head of Perak, a state on the northwestern peninsula.

His father was Sultan Iskandar of Perak, which meant he was renamed Raja Idris Shah at birth in 1924.

Upon the death of his cousin Sultan Yussuff Izzuddin Shah in 1963 he was made the 33rd Sultan of Perak.

He had six legitimate children, one who died in infancy, as well as an illegitimate son before he assumed his status – Keith Williams, who grew up in South Wales after his mother gave him up for adoption.

He was a front runner to become the eighth king of the country, but died suddenly of a heart attack in January 1984 after 21 years in his position.

Nazrin Shah is the current Sultan of Perak.

Eleena Azlan Shah, sister of reigning Sultan of Perak, is a partner in her own law firm and a director of Gamuda, infrastructure, construction and property group that is 6% owned by her family, according to Forbes.

When the current Sultan of Perak Nazrin Shah dies, he will be replaced by Mr Williams’s estranged younger brother.

He has been to Malaysia to visit his father’s tomb, which is where he met his half sister Ku Ess.

But he says, they don’t even pick up the phone and his bid to claim Malaysian citizenship has been ignored.

Mr Williams was adopted as a two-year-old and had no idea about his bloodline 6,000 miles away.

He said after he found out: ‘When I was 13 my mother told me I was adopted. I’d never given it a thought. I never imagined I was related to a royal family from the other side of the world.

‘It’s like a story from a Disney film, and if someone had told you this story in the café or by the bar you’d tell them to get out.’

He traced his mother Elizabeth Rosa to Peterborough, which is where she told him about his royal connections.