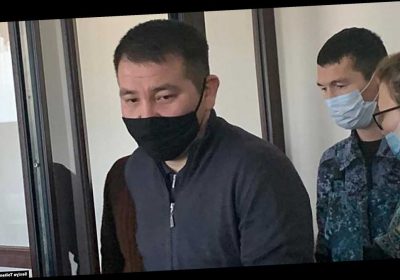 TWO doctors have been jailed for placing a baby in the morgue freezer after they registered it as stillborn while still alive.

The doctors, Kuanysh Nysanbaev and Askar Kairzhan,along with a midwife, Jamilya Kulbatyrova, were all found to be complicit in the child's death in Kazakhstan. 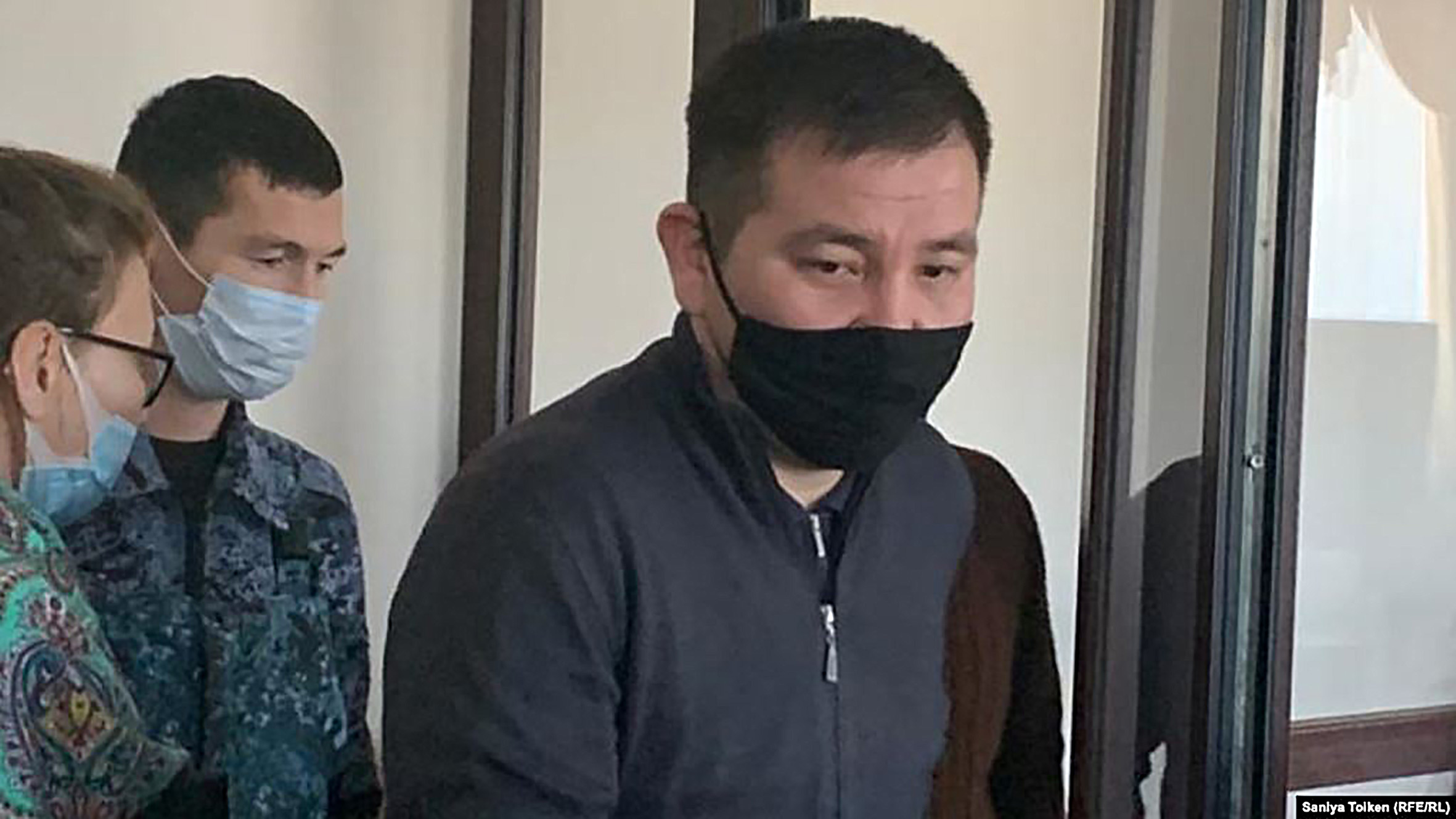 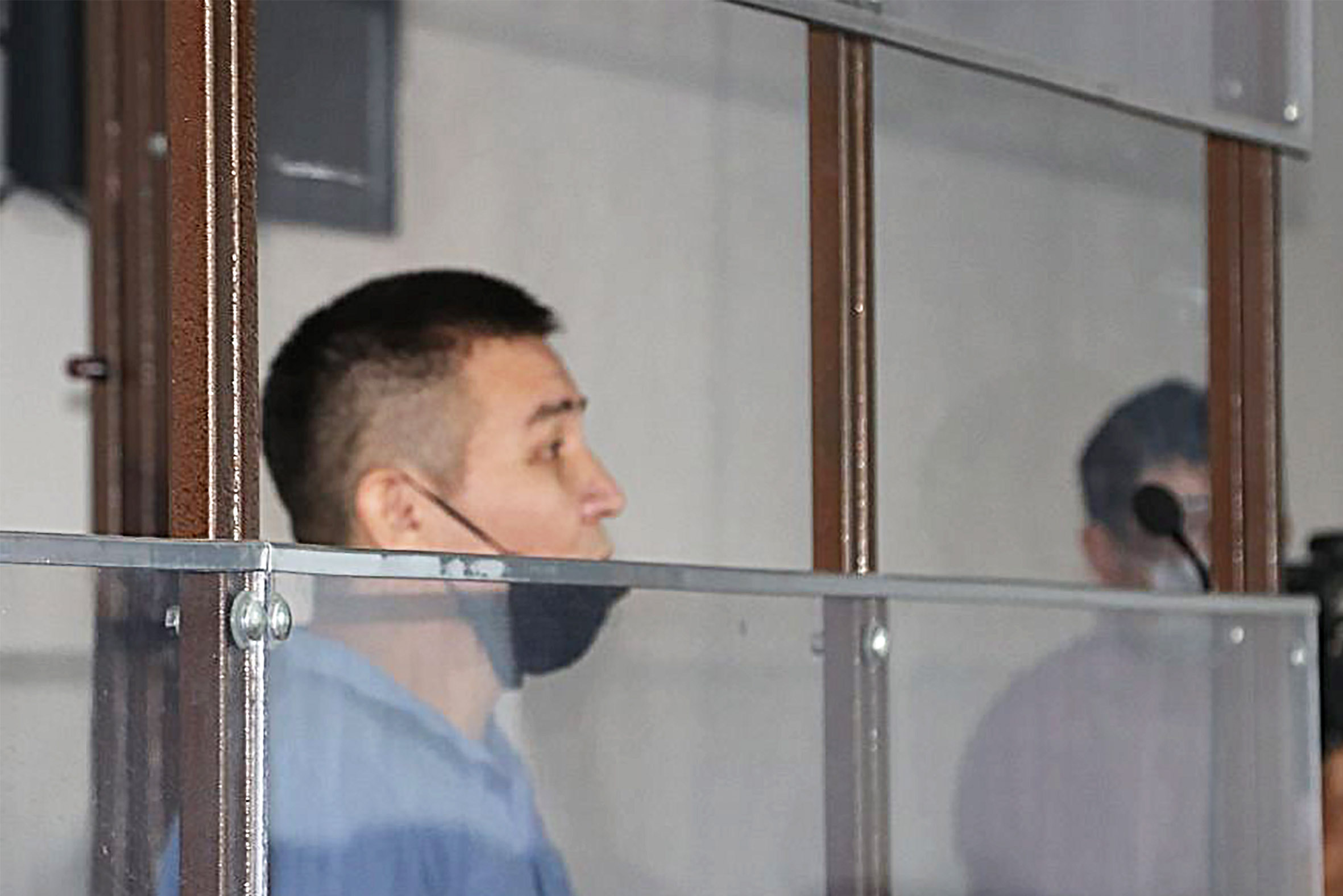 They had reportedly refused to act to save the baby because the medical database already said the newborn was dead, a court ruled.

They were all guilty of deliberately killing the baby to hide their medical negligence, said state investigator Askarbek Ermukashev.

The child's gender was not revealed, but reports claim it was a girl.

After being registered stillborn, the child was allegedly still showing signs of life.

But Nysanbaev and Kairzhan allegedly decided that the hospital’s computer database already showed the baby was dead and they did not wish to correct it.

Nysanbaev ordered that the baby should be put in the morgue’s cold storage for the deceased, although he knew the child’s leg had moved, according to reports.

Evidence given in the trial claims the defendants had also discussed, but ultimately rejected the idea of drowning the baby in water before placing it in the freezer, in order to cut off its air supply. 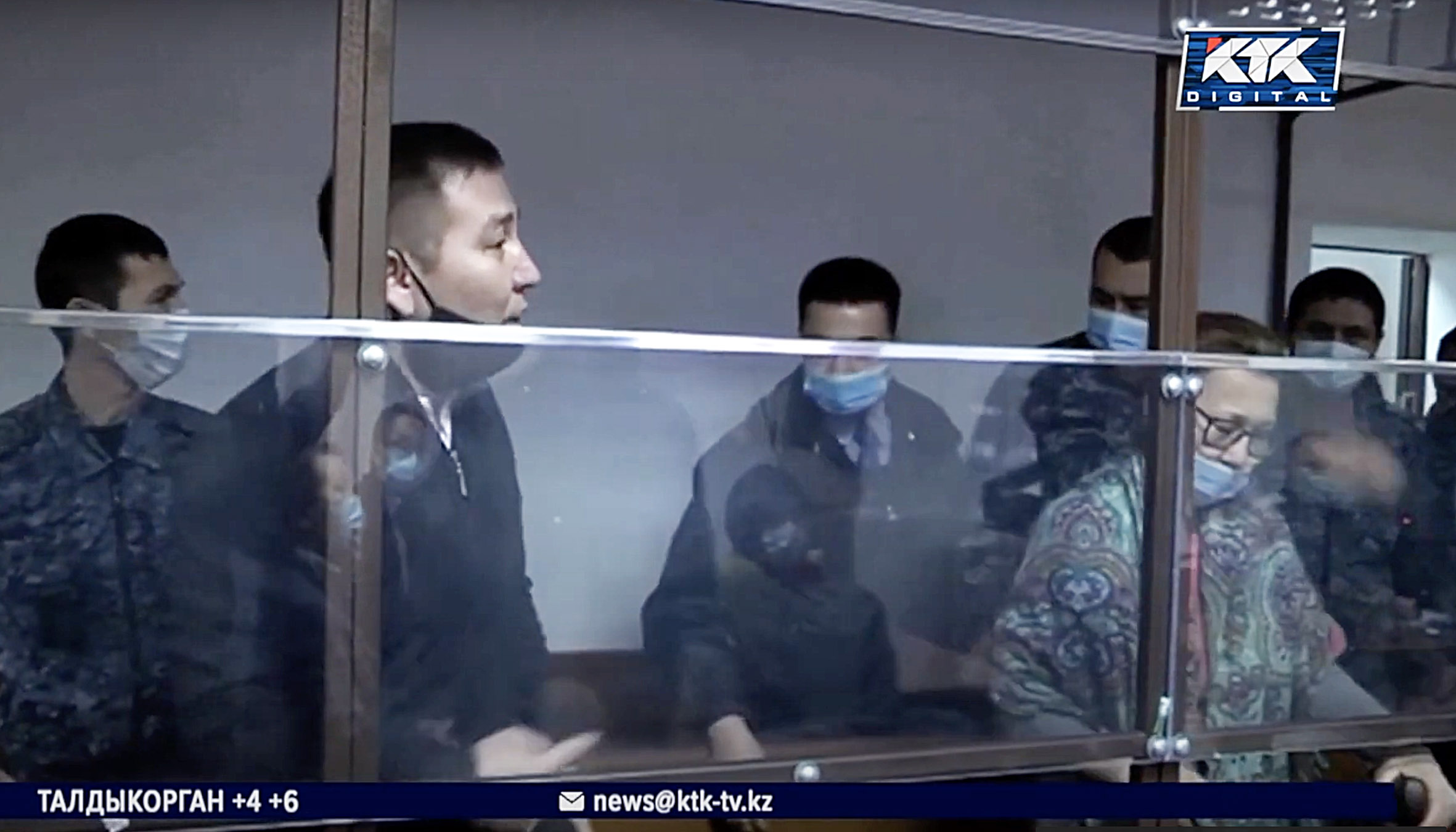 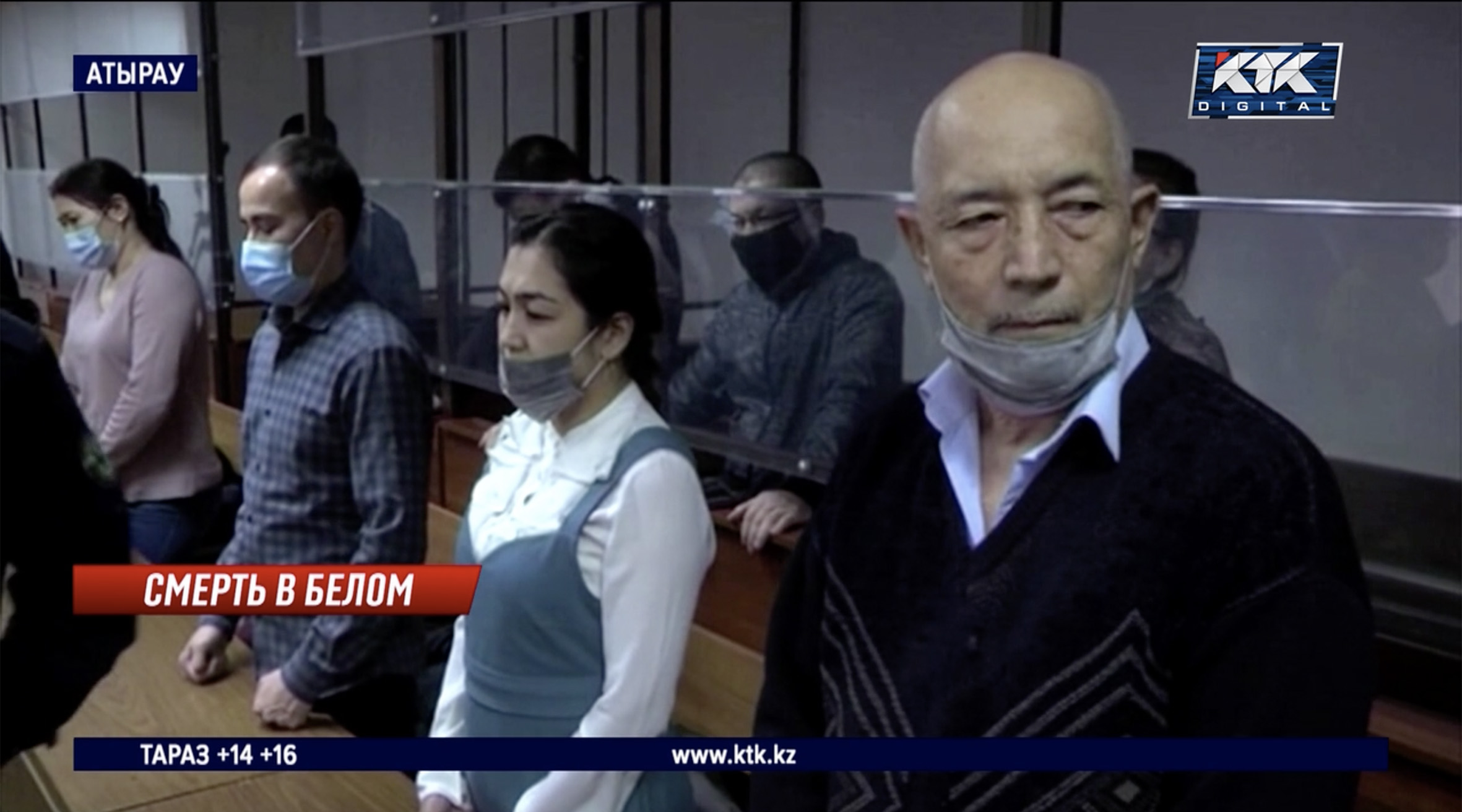 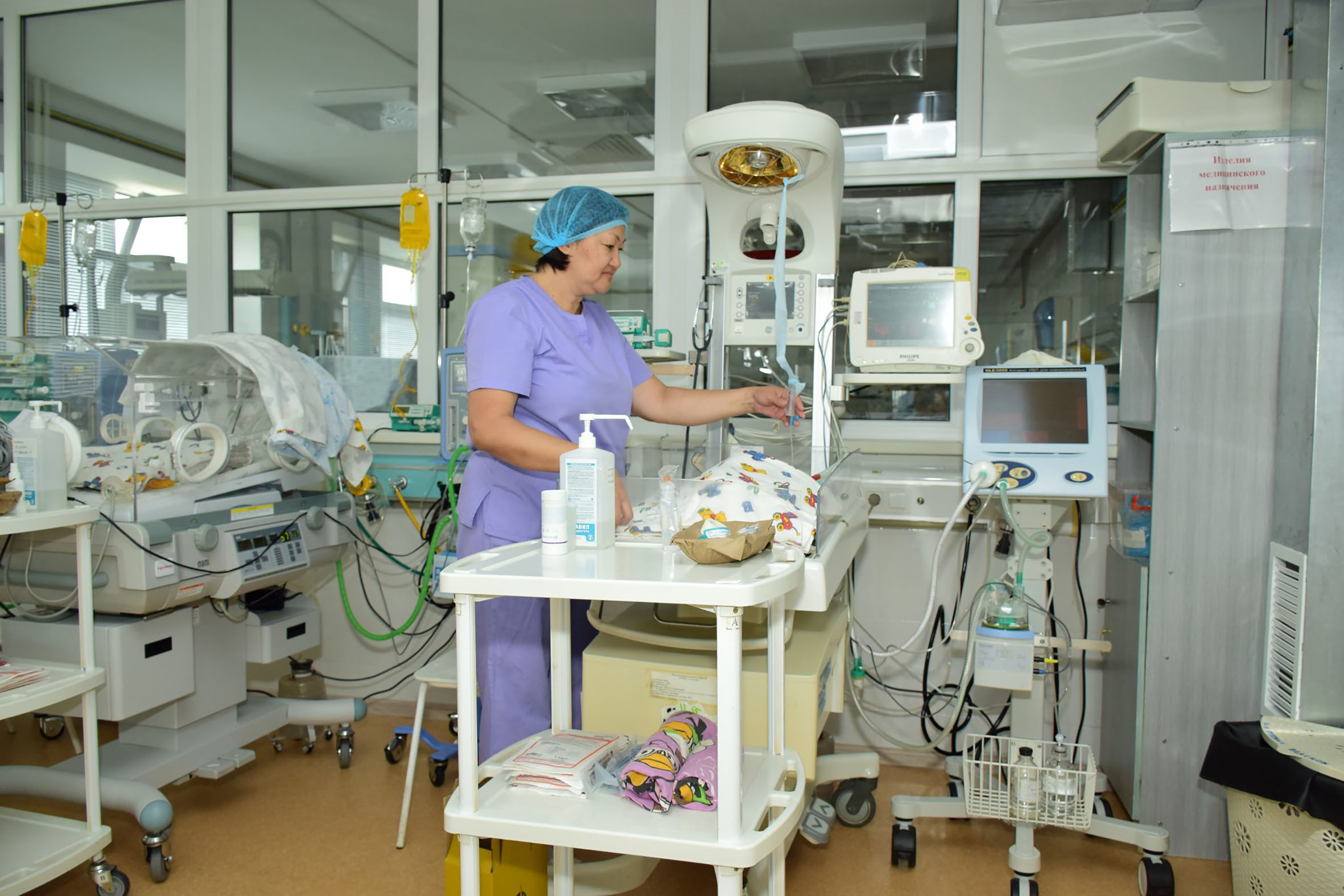 Under the doctors order, it was the the midwife who carried act the heinous act, according to reports.

After the tragedy took place, doctors were secretly recorded saying "may God please forgive us."

Prosecutors in the trial claim this shows their actions were premeditated and they "knew what was at stake."

The horrific act only came to light because local detectives bugged Nysanbaev’s phone for an unrelated bribery investigation, reports say.

Speaking on the case, anti-corruption police chief, Shyngys Kabdula said: "After birth, the baby was negligently registered as stillborn, while in fact he was still alive.

"After the child gave signs of life, the doctors, instead of taking urgent measures, decided to act according to paperwork already issued saying the child was stillborn.

"The baby was placed in a morgue refrigerator. They left the newborn to die.

"He talked about the baby on the phone….The baby died in the refrigerator."

Atfer the trial, the trio were found guilty of "killing a minor by prior conspiracy."

Nysanbaev was handed a 18 year prison term, Kairzhan was imprisoned for 16 years, while was given Kulbatyrova 15 years.

A video shows the doctors and midwife being ushered from the court to start their sentences.

Despite being the main culprits, other medical staff in the hospital were also found guilty for their roles in the conspiracy.

Two other medics, Ruslan Nurmakhanbetov and Dariga Dzhumabayeva were sentenced to three and a half years of non-custodial freedom restrictions after being convicted of failing to report a crime.

She has since stepped down from her role and said: "Such a charge against doctors terrifies me."

Speaking on the case, deputy health minister said: "I apologise to the family, to the mother of the child."