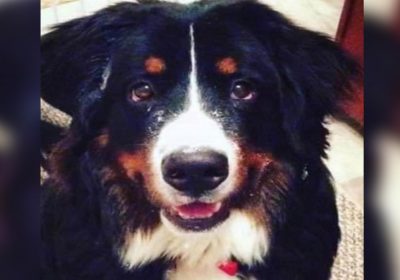 A dog was taken on a high-speed chase in Maine after two alleged thieves peeled off in a stolen pickup truck — all while the canine remained inside — and raced away from cops who were tailing them.

The incident happened around 5:50 p.m. Tuesday when 25-year-old Joseph Oldenburg allegedly hopped into the driver’s seat of a Ford F-150 parked in front of the Star City IGA, part of the small grocery store chain based in Presque Isle, Maine. Macie Jones, 29, also from Caribou, jumped into the passenger seat before the duo fled, leading police on a high-speed chase, WAGM reported.

The truck was later found abandoned on Short Street in Caribou — but the dog wasn’t inside.

Authorities believed that Oldenburg and Jones had fled on foot before both were later located elsewhere in Caribou and taken into custody.

The Presque Isle Police Department said in an update later Tuesday that the dog had also been found safe. Police initially believed the pet had been released in either the Presque Isle, Caribou or Washburn area, but the department did not provide details as to where the animal was eventually located.