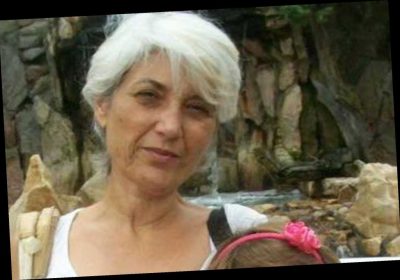 A pack of dogs cared for in a shelter killed an Argentinian jogger by ripping out her throat and eating it, according to a report.

The mutilated corpse of Sara Noemi Gaspani, 58, was discovered after the sickening attack in the city of Benito Juarez, the Daily Star reported.

She had been jogging in a suburban area of the city where three dogs were found eating part of her body, according to the outlet, though officials believe six dogs had taken part in the initial mauling late last month.

The woman’s autopsy indicated the canine attack caused her a “fast and traumatic” death from multiple bite wounds including the fatal strike to the throat.

The vicious animals had been cared for by a woman who provides shelter to street dogs, according to the Daily Star.

Authorities believe the dogs were killed when the woman realized what they had done.

A judge granted a search warrant for her residence, where officials found several dogs that had been recently poisoned and buried in the garden.

Authorities are considering whether to issue manslaughter charges against the owner of the dogs.