The US president was also accused of overly-friendly phone calls with Vladmir Putin, with one insider saying they had the tone of “two guys in a steam bath”. Sources told CNN’s Carl Bernstein, one-half of the journalism duo responsible for exposing Watergate, Mr Trump called German Chancellor Merkel “stupid” and then-UK PM May “weak”.

Sources within the Trump administration said the president was “inordinately solicitous of Putin’s admiration and seemingly seeking his approval.”

Talks with leaders of Australia, Turkey, Canada and Australia during his presidency are also described by officials as “abominations”.

It was claimed Mr Trump would bully and disparage other leaders of the western alliance in the “same hostile and aggressive way he discussed the coronavirus with some of America’s governors”. 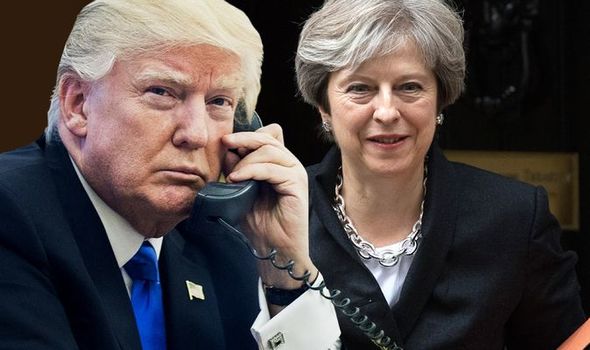 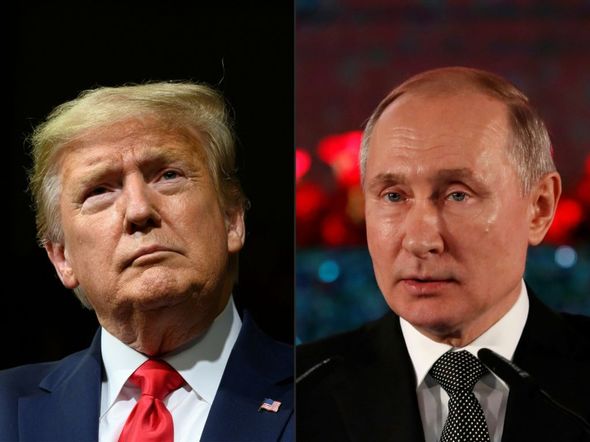 The sources added of his calls at Angela Merkel: “Some of the things he said to Angela Merkel are just unbelievable: he called her ‘stupid’ and accused her of being in the pocket of the Russians.”

The US president also frequently went after the German Chancellor over plans for a Nord Stream which would pump gas from Russia to Germany.

Alongside this, he has frequently targeted Germany for failing to meet a two percent commitment agreed with NATO on it’s defence spending.

Another source told Mr Bernstein: “It’s just a small circle of people who are involved and the reason, the main reason, is that they are indeed problematic.” 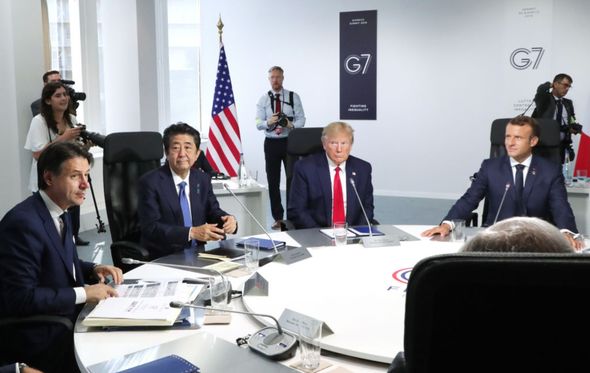 Sources also claimed that the US President’s phone calls with former Mrs May were described as “humiliating and bullying.”

They added: “He’d get agitated about something with Theresa May, then he’d get nasty with her on the phone call.

“It’s the same interaction in every setting – coronavirus or Brexit – with just no filter applied.”

DON’T MISS:
Why Putin has been speaking to Donald Trump a lot over the phone [REVEAL]
Trump embarrassment as Republican Party split on face masks [REVEAL]
Donald Trump on the brink after fresh ban in latest social media row [REVEAL] 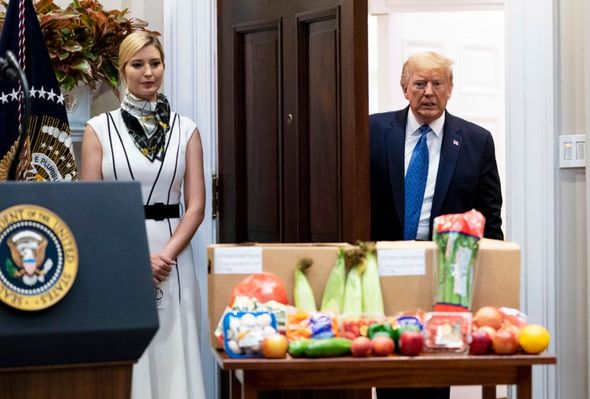 But at the heart, it was his calls with Mr Putin which he thought to be the most controversial.

Sources told CNN Mr Trump just “sits there and thinks he can build himself up enough as a businessman and tough guy that Putin will respect him.”

In particular, the sources derided Mr Trump’s decision to withdraw most US troops from Syria that had been providing support to Kurdish militias fighting the Islamic State. 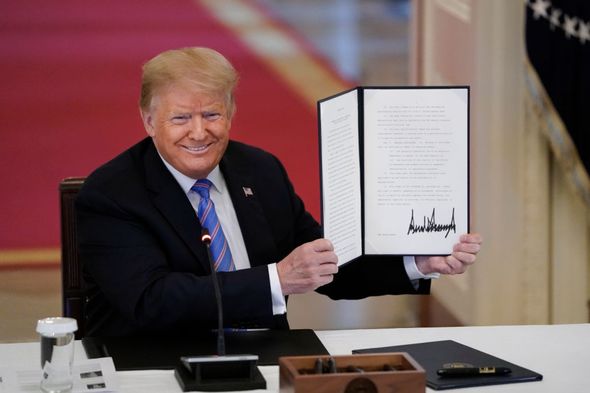 Sources also told CNN that, in the calls with the Russian president, Mr Trump “talked mostly about himself, frequently in over-the-top, self-aggrandizing terms”.

But White House deputy press secretary Sarah Matthews denied the claims saying in a statement: “President Trump is a world class negotiator who has consistently furthered America’s interests on the world stage.

“From negotiating the phase one China deal and the USMCA to NATO allies contributing more and defeating ISIS, President Trump has shown his ability to advance America’s strategic interests.”