Home » World News » Donald Trump is a hard nut because of his Scottish roots, claims his ambassador to UK

Donald Trump is a hard nut because of his Scottish roots, claims his ambassador to UK Woody Johnson even said the President’s macho style could be traced back to his Scottish roots, adding that those from north of the border are “tough and argumentative”. 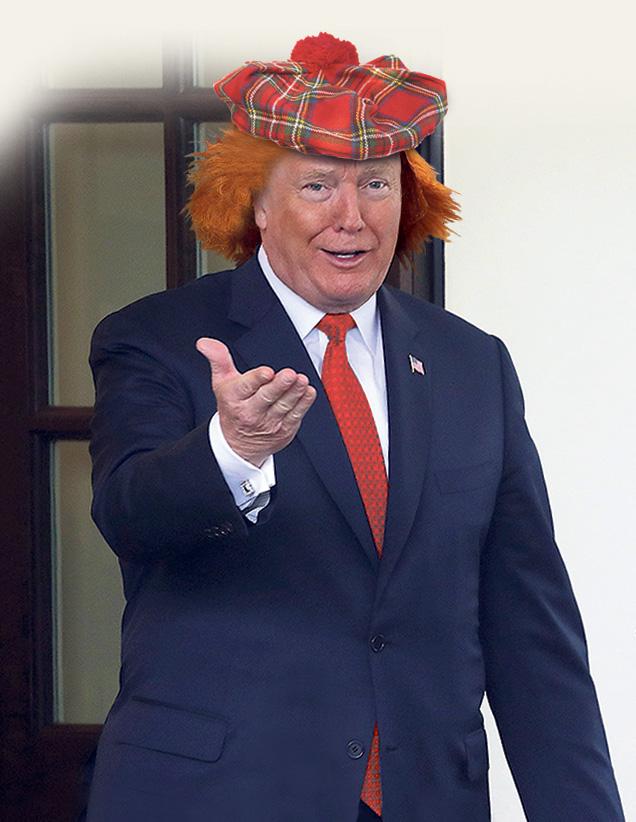 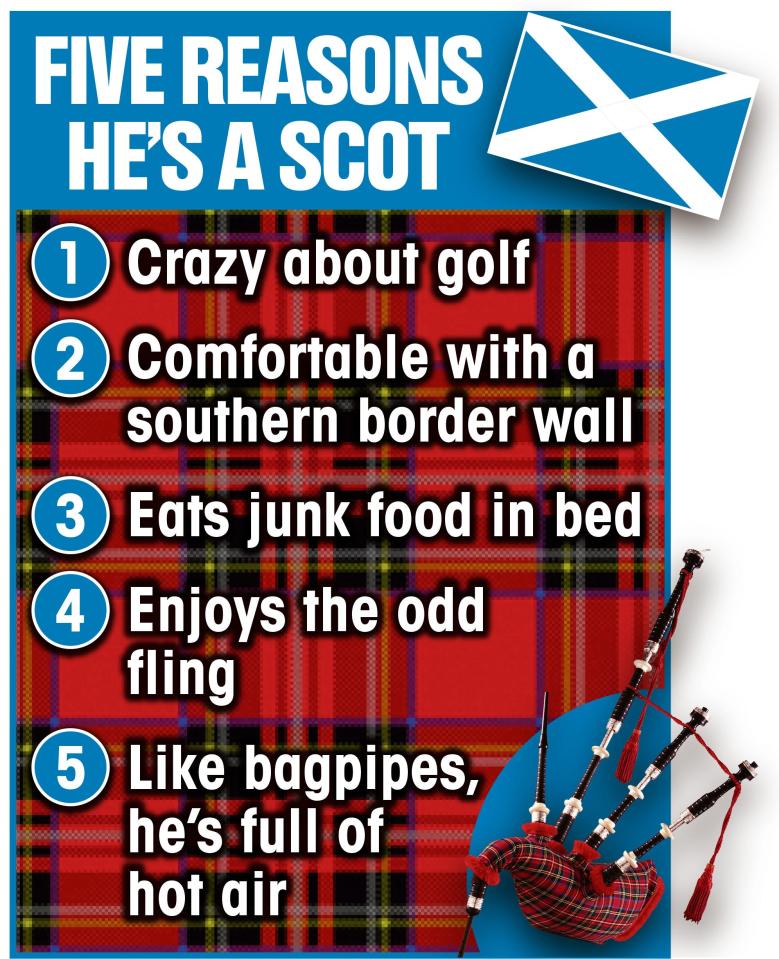 He said: “All the things he brings to the table to the American people come from Scotland.”

Mr Johnson also dismissed claims Mr Trump will swerve protests in London during his visit in July as he is “very thick-skinned.”

And he said Mr Trump’s critics, including Commons Speaker John Bercow and Mayor of London Sadiq Khan, should keep an open mind about him.

He said they would realise Mr Trump “has the potential to bring so much to the table, particularly during Brexit and after Brexit, on the prosperity agenda and the military agenda.”

Mr Johnson confirmed Mr Trump was determined to meet the Queen during his visit on July 13 as “what the Royal Family bring to the table is enormous”.

When Downing Street was asked about possible protests in July, a spokesman said: “We are a free and open democracy.”