Home » World News » Donald Trump impeached: What happens next? What does impeachment mean for Trump?

Donald Trump impeached: What happens next? What does impeachment mean for Trump? 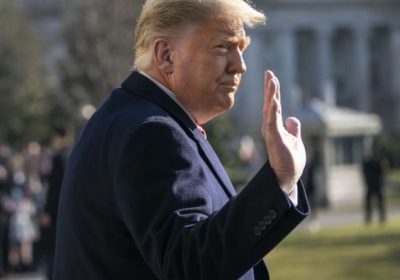 President Trump fell foul of both Democrats and Republicans in the House of Representatives last week following deadly riots at the US Capitol building. A group of Trump supporters forced their way into the building on January 6, as lawmakers sought to confirm votes passed for Joe Biden in last year’s elections. The scenes followed months of false insistence from the President and his close allies that the results were fraudulent, and resulted in a second vote to impeach yesterday.

What happens after Donald Trump is impeached?

Impeachment is a nuclear option available for lawmakers in Congress’ lower house to hold a sitting President accountable for their actions.

Congressional parties need reasonable cause to draw up articles of impeachment, after which they must secure a simple majority.

Traditionally, this makes the process a partisan affair decided by whichever party has the majority, but conviction depends on how far this majority extends. 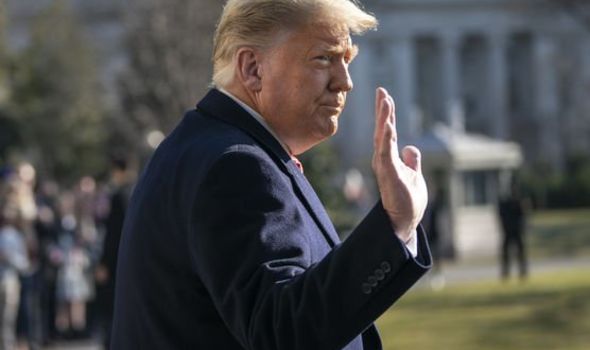 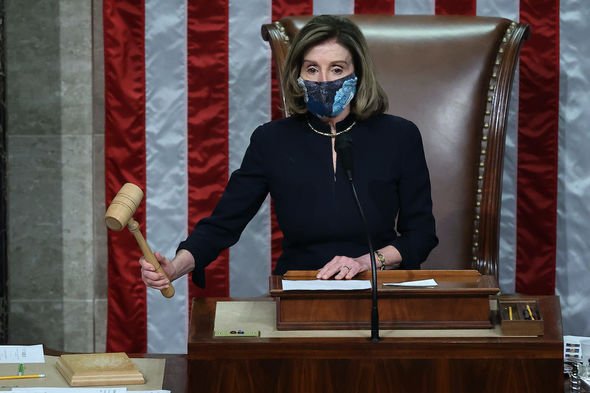 After the lower house has voted to impeach, the articles go to the Senate for a trial.

There, representatives for the President and his accusers will make their case, and US senators will decide whether or not to convict.

Incoming Senate majority leader Chuck Schumer said the chamber would vote on “convicting the president for high crimes and misdemeanours”.

Unlike the House of Representatives, a conviction in the Senate requires a two-thirds supermajority. 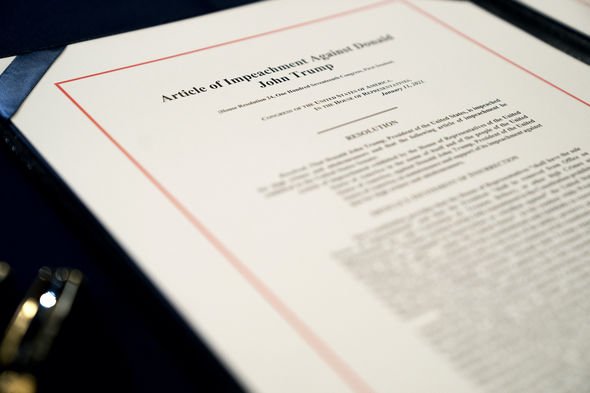 What does impeachment mean for Donald Trump?

The President is no stranger to impeachment, with Democrats having voted to pass charges first in 2019.

Then, Representatives accused him of abuse of power and obstruction of Congress following details of a phone call with Ukrainian President Volodymyr Zelensky.

But he was ultimately acquitted by the Republican-dominated Senate and remained in office. 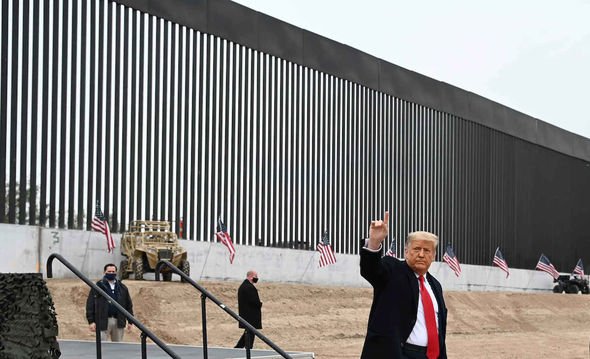 His historic second impeachment could have far-reaching consequences both for him and his party.

For one, the Senate trial is unlikely to start until the chamber returns from recess on January 19, as current majority leader Mitch McConnell has allegedly refused requests to return early.

By then, Mr Trump will have a matter of hours left on his term, leaving Senators without the time to oust him from office.

Mr Biden’s administration and incoming Democrat majority will decide what happens to the former President.

Senators can still vote to convict Mr Trump if he is not holding office, and the outcome could devastate his future political career.

A Senate conviction would require 17 Republicans to break ranks, an unlikely but not impossible outcome given alleged appetites to distance themselves from the sitting President.