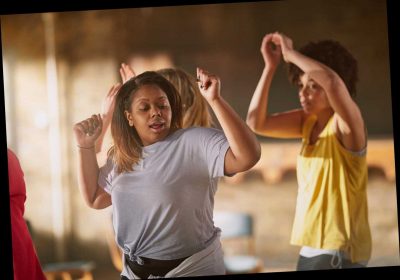 DON'T Stop Me Now by Queen has been named the song most likely to give Brits a motivational boost.

A study of 2,000 adults saw the 1979 song top the list of the 50 tunes most likely to put people in a better mood, followed by ABBA’s ‘Dancing Queen’ and Bon Jovi’s classic ‘Livin’ on a Prayer’. 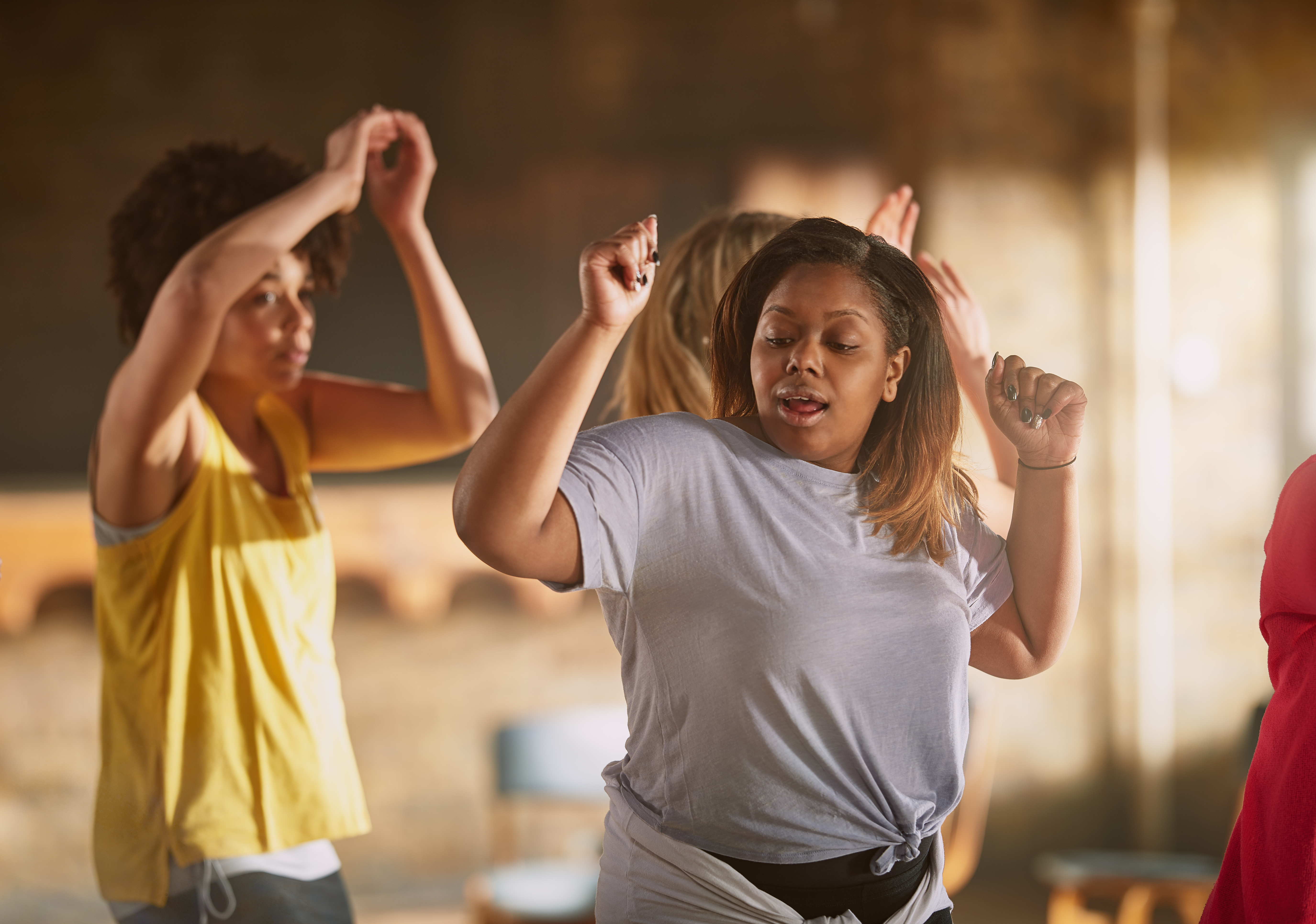 ‘Walking on Sunshine’ by Katrina and the Waves, and ‘Good Vibrations’ by The Beach Boys made up the retro top five which inspire the country to make the most of their day.

It also emerged more than nine in 10, 91 per cent, Brits believe music plays an important part in their life, with the average adult listening to tunes for 11 hours per week.

And it’s also seen as a powerful tool to 85 per cent who said it’s vital to both their mental and physical health.

Just under half, 49 per cent, of Brits feel happy when they have listened to music during their day, while 33 per cent experience surges of positive energy when they play their favourite tracks.

AXA Health commissioned the research after partnering with Spotify and broadcaster Alex Jones to create a musical element to their ‘Feelgood Health Hub’ – where listeners can choose one of six everyday activities to take on, set the desired duration and a personalised playlist will be generated for them.

Alex Jones said: "There has never been a more important time to take care of both mind and body and find enjoyment in the small things we do, and music certainly helps me with this.

“When I'm cooking, disco tracks are a go to – with two young children, it helps with the energy needed to get through the chaos and mess that mealtimes always bring.

“From upbeat and loud to relaxed and chilled, I hope there's something for everyone in the playlists created as part of this Feelgood Health campaign.”

The study also revealed Pharrell Williams' 2013 hit ‘Happy’ gave Brits a boost when required, alongside ‘I Wanna Dance with Somebody’ by Whitney Houston.

‘Wake Me Up Before You Go-Go’ by Wham, ‘Mr Blue Sky’ by ELO and Gloria Gaynor’s ‘I Will Survive’ made up the top 10 of the list of 50 most mood-boosting tracks.

Three quarters, 74 per cent, of those polled listen to motivational tracks when taking on household chores, while 24 per cent listen when they are cooking.

Others use tunes to power through the washing up, 13 per cent, or DIY, 11 per cent, according to the research carried out via OnePoll.

It also revealed 69 per cent of adults believe music can help them think more clearly, 58 per cent are more productive with music playing and 44 per cent think they get more done.

Nearly a third, 30 per cent, also said it helps them to be active and burn more calories when taking on these chores.

Pop, rock and throwbacks to the 80’s and 90’s were the genres Brits are most likely to turn to when looking for a boost.

In fact, four in 10 adults, 39 per cent, would welcome a tailored playlist designed to help them get through the household activities.

The study also found that with almost half, 46 per cent, of adults listening to more music now than before the pandemic, the need for music to unwind and de-stress cannot be underestimated.

Half are turning to music when feeling unmotivated or stressed, with one in five using music every day to help de-stress.

Dr Mark Winwood, clinical lead for Mental Health Services at AXA Health, said: “When we hear songs that we enjoy listening to, there are a number of ways our brains respond, not least those associated with pleasure and reward.

“It releases endorphins, the feelgood chemicals that can make us feel euphoric – and dopamine, an important pleasure chemical associated with reward.

“Listening to music we love arouses feelings of pleasure and satisfaction as part of our reward system brought about by doing something enjoyable – so if you’ve got some household chores, such as cleaning or DIY, music can be a great motivator and help make your tasks feel a little less laborious.

“And if we enjoy the activity we’re doing, we’re more likely to keep doing it and feel good mentally and physically.”