After slamming Canada over the weekend, Dorian has finally moved out to the northern Atlantic Ocean and has lost all of its tropical characteristics.

Dorian made landfall on Nova Scotia about 15 miles south of Halifax late on Saturday afternoon with maximum sustained winds at landfall of 100 mph as a Category 2 hurricane.

Now that Dorian is gone and the tropics are quieting down – for the time being, at least – there is no threat from tropical systems in the Atlantic for any land mass. 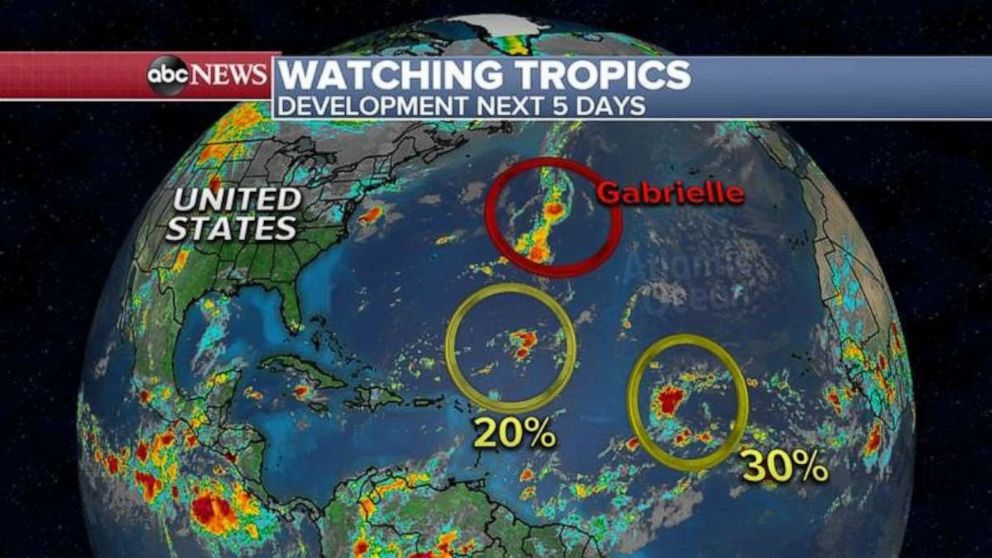 Elsewhere, more than 22 large uncontained wildfires have been burning in the western U.S. from California to Montana.

Some of the worst ones are in northern California where mandatory evacuations have been ordered over the weekend. 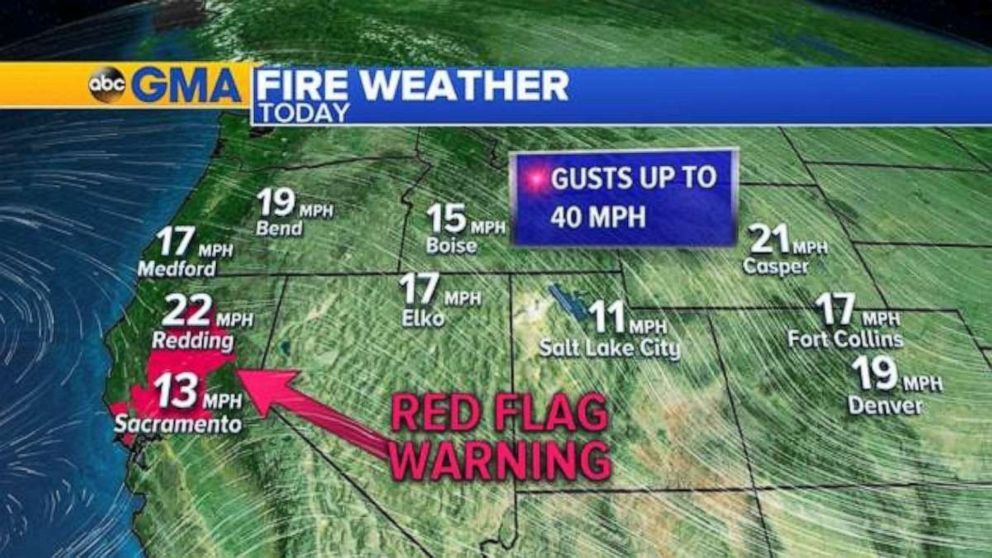 A fire in Plumas County, California, north of Sacramento exploded Saturday night into Sunday morning to 38,048 acres and is only 5% contained.

The heat will be lower today in northern California, however, and the winds won’t be as bad, which should hopefully limit the spread of the fires.

The strongest winds and worst fire conditions will be from Utah to Las Vegas and into southern California where Red Flag Warnings and Wind Advisories have been issued with winds gusting as high as 55 mph.

While it will remain dry in the Southwest, it will be stormy with possible tornadoes and flooding from the Pacific Northwest into the Rockies.

There were two possible tornadoes in parts of Washington and Oregon on Sunday with a tornado reported in Colorado yesterday with winds that gusted to near 80 mph near Salt Lake City.

Today, severe storms will move into the Midwest from South Dakota to Minnesota, Iowa, and Wisconsin where damaging winds, large hail, and even a few tornadoes are possible. 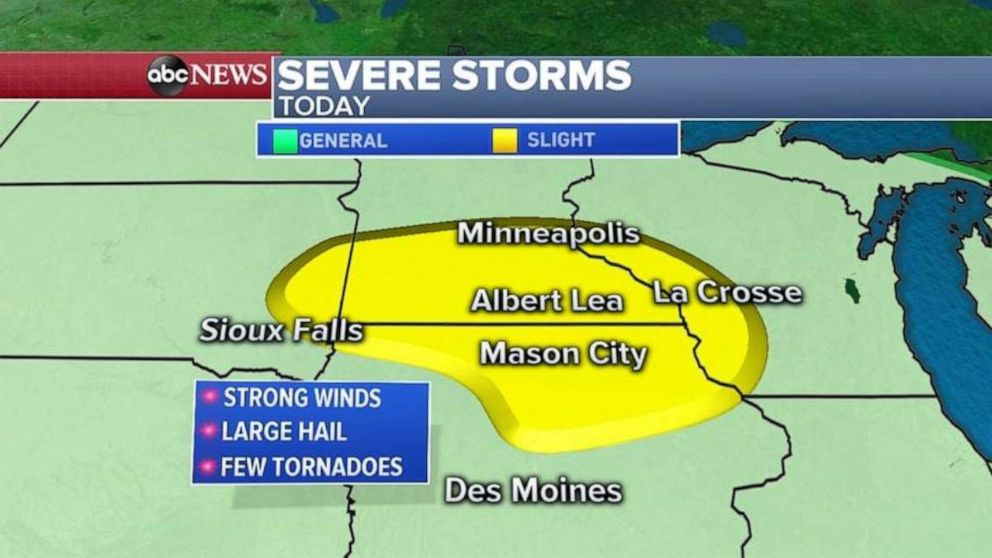 The South, however, had numerous record highs reported over the weekend including Monroe, Louisiana hitting 102 Fahrenheit, Houston tying their high with 99 degrees, and Miami reaching 94 degrees on Saturday. On Sunday, Austin, Texas at Camp Mabry hit 102 degrees, New Orleans made it to 99 degrees, and Baton Rouge, Louisiana and Tallahassee, Florida both tied their record highs of 98 degrees. 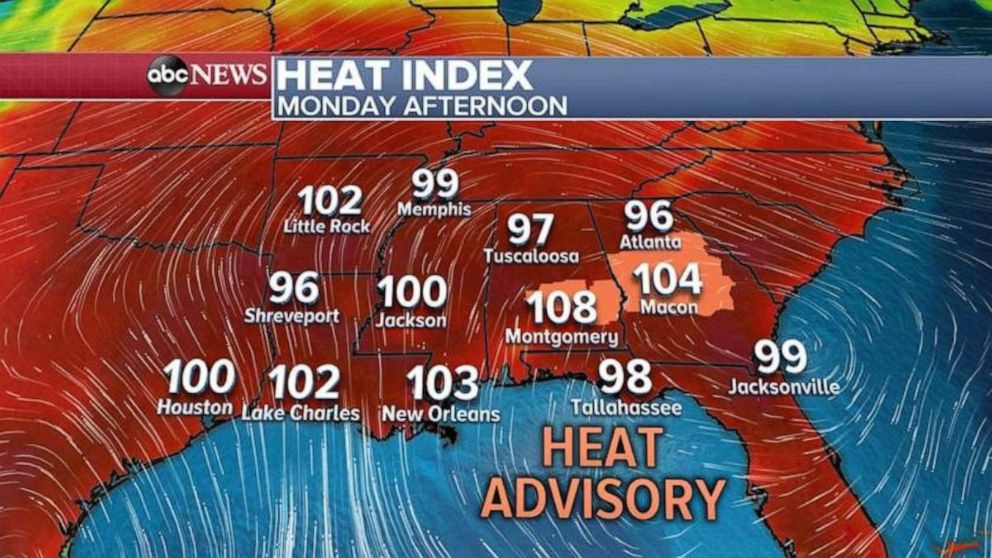 A Heat Advisory continues for Alabama and Georgia where highs will be in the mid to upper 90s. But, combined with humidity, the temperature will feel like it is close to 110 degrees.

The rest of the south will be hot and it will feel like it is above 100 degrees from Houston to Memphis and all the way down to Jacksonville, Florida.