Dozens of tourists fined for stealing sand, seashells and rocks from Sardinia’s beaches 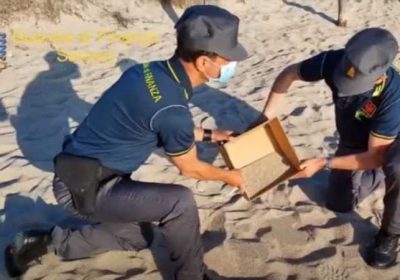 More than 40 tourists have been fined for trying to steal sand, seashells, and rocks from Sardinia’s beaches.

The 41 people were all stopped at ports and airports in recent days trying to leave the island with a total of 100kg of beach booty.

The Guardia di Finanza said that dozens of adverts were later found online for sand, pebbles, shells and minerals stolen from the area.

Italian media said that customs police issued fines of up to €3,000 (£2,577) to each person, while the sand, shells and rocks were returned to the beach where possible.

The trade in sand, pebbles and shells was made illegal in Sardinia in 2017 and, while the fines sound tough, they are an effort to tackle a long-term problem.

Sardinia has for years been dealing with tourists stealing sand and shells as souvenirs or as items to sell online.

In October last year, four people – two from Poland, one from Italy and one from France – were stopped with a total of 253 shells, 12 pebbles, and 700g of sand. 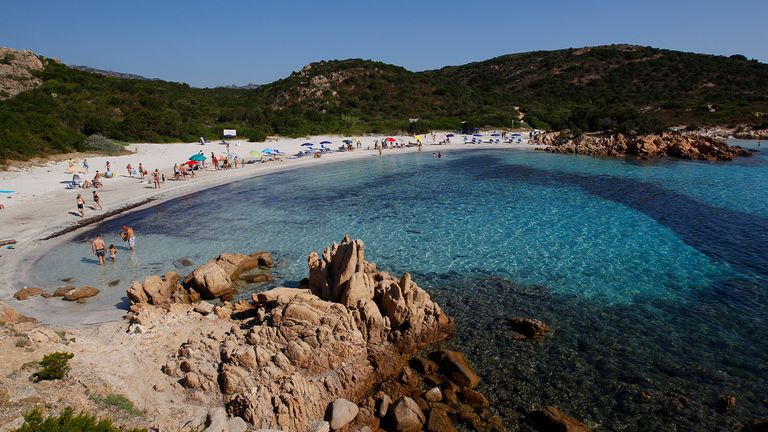 In 2019, two French tourists were caught with 40kg of sand from the beach of Chia in the south of the island.

They had crammed it into 14 plastic bottles which were found in the boot of their car as they headed for a ferry back to France.

In 2018, an Italian resident in the UK was fined after stealing sand from a beach near the northern city of Olbia.

And during the summer of 2017, more than a tonne of sand was found in tourists’ luggage at Cagliari airport, according to reports.

A Facebook page called Sardinia Is Being Stolen And Plundered has been documenting the problem for years.

The group’s administrators recently told their 37,000 followers that reports of sand selling, fossils and archaeological finds on the web “are multiplying”.