RUSSIAN soldiers have been seen surrendering en masse in the face of the lightning Ukrainian blitz. 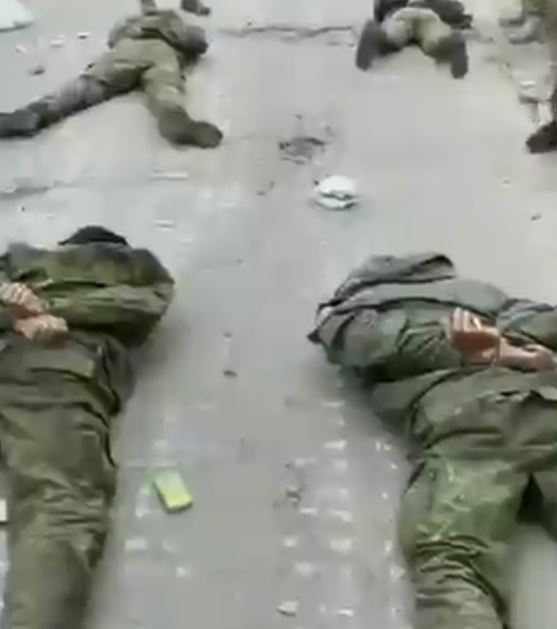 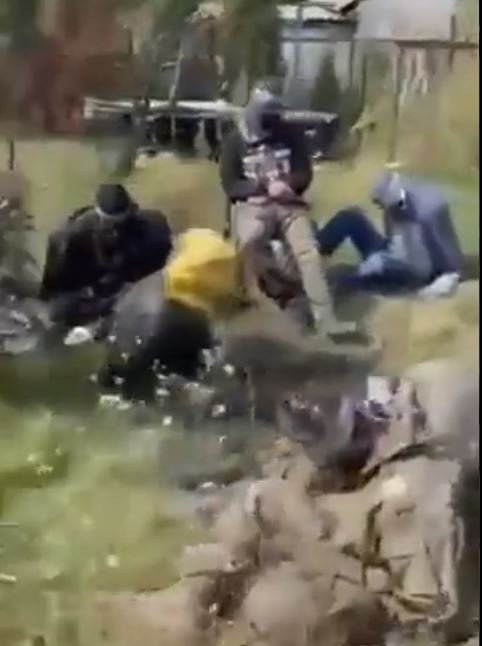 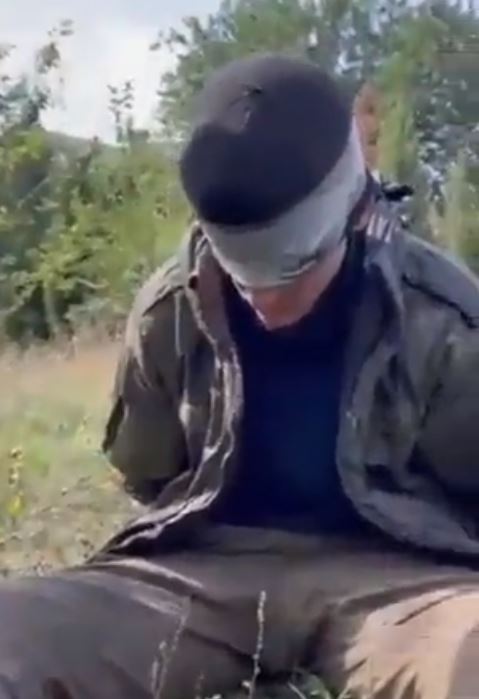 The Russian tyrant’s forces appear to have suffered an astonishing collapse, with Ukraine estimating to have reclaimed some 6000 square kilometres of territory from the invaders.

As well as losing a billion dollars worth of weapons, nearly 3000  Russians have been killed and thousands taken captive.

One group of Russian soldiers can be seen lying face down on a road with their hands tied behind their back.

In other footage, a group of Putin's troops are seen in a garden with hoods over their heads as Ukrainians stand guard.

Ukrainian officials have said they have captured so many soldiers that they are struggling to house them. 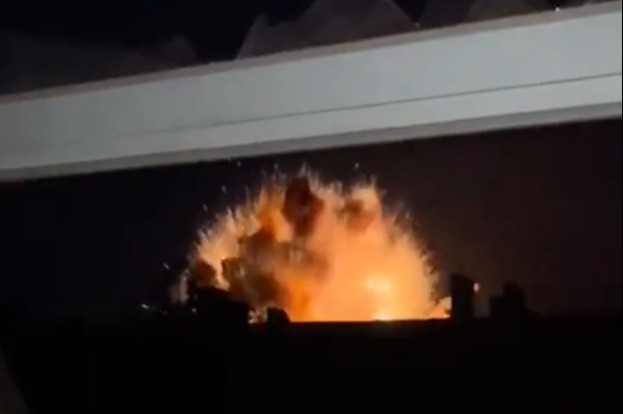 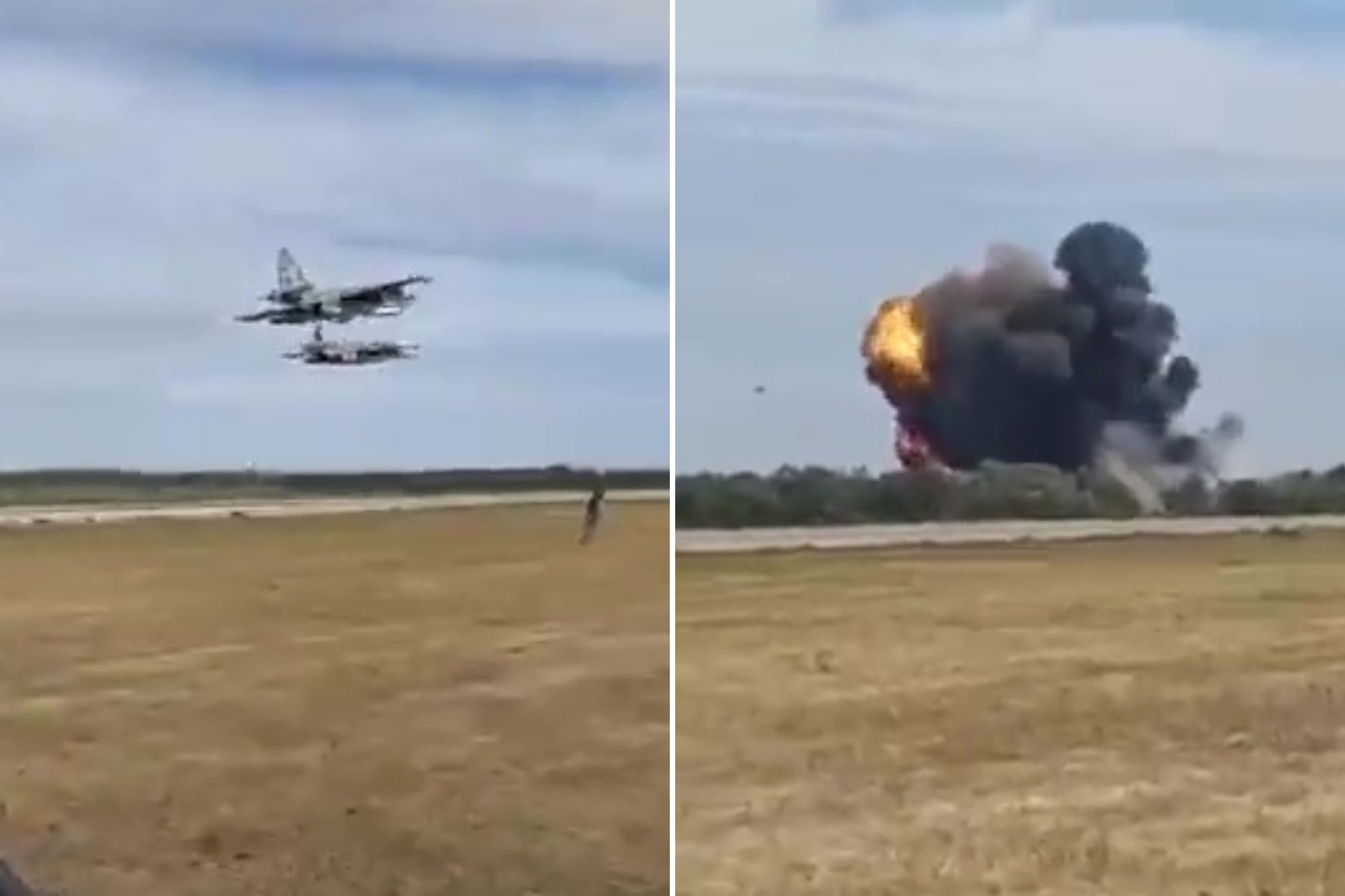 Deputy Minister of Defense Hanna Maliar said Kyiv is trying to persuade even more Russian soldiers to give up, launching shells filled with flyers ahead of their advance.

“Russians use you as cannon fodder. Your life doesn’t mean anything for them. You don’t need this war. Surrender to Armed Forces of Ukraine,” the flyers read.

But some Russians have even shot or blown themselves up rather than face battle, a captured commander has said.

Retired US army general Mark Hertling said the Russian army’s morale has been plummeting as they face a determined enemy without proper supplies. 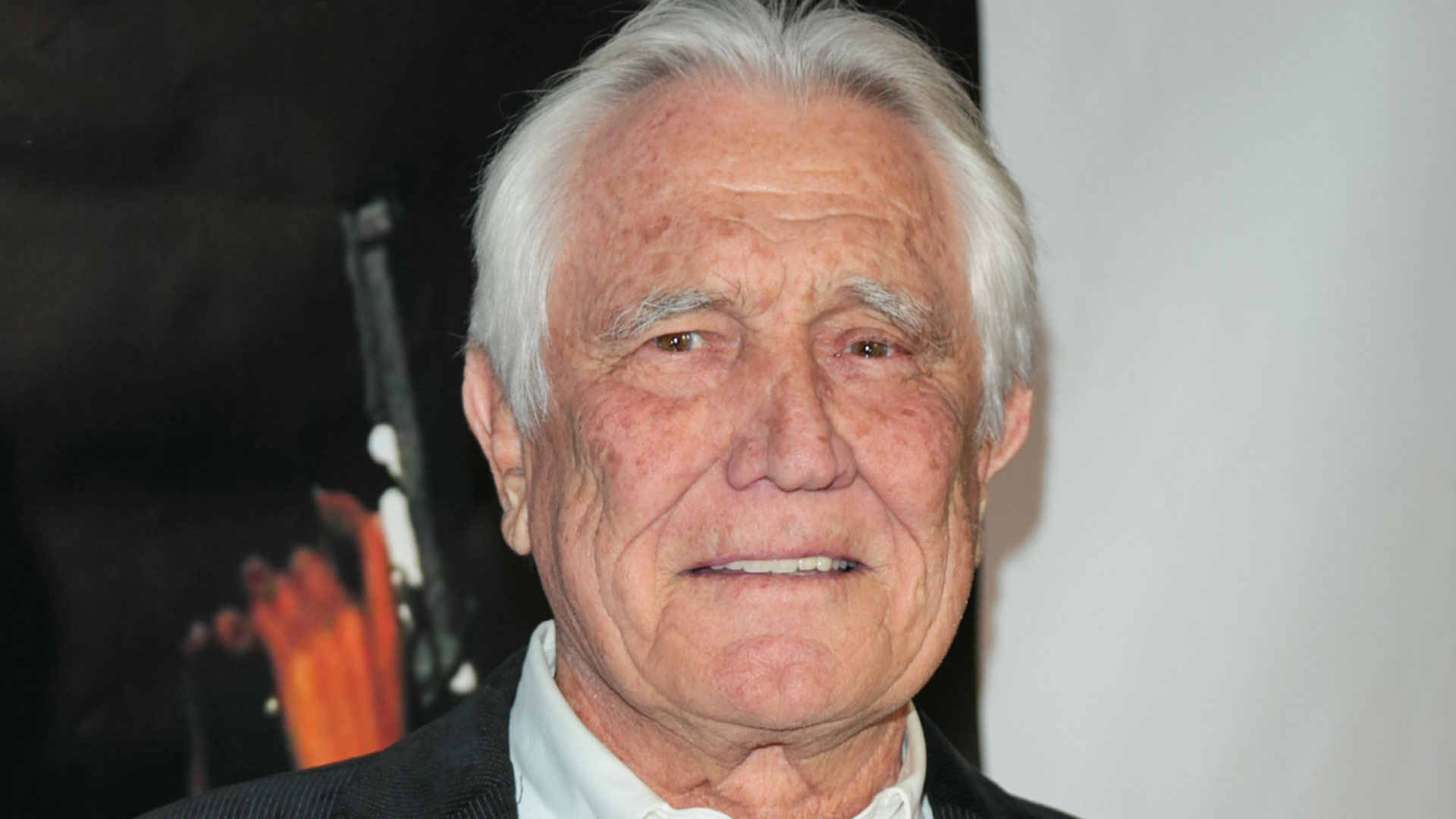 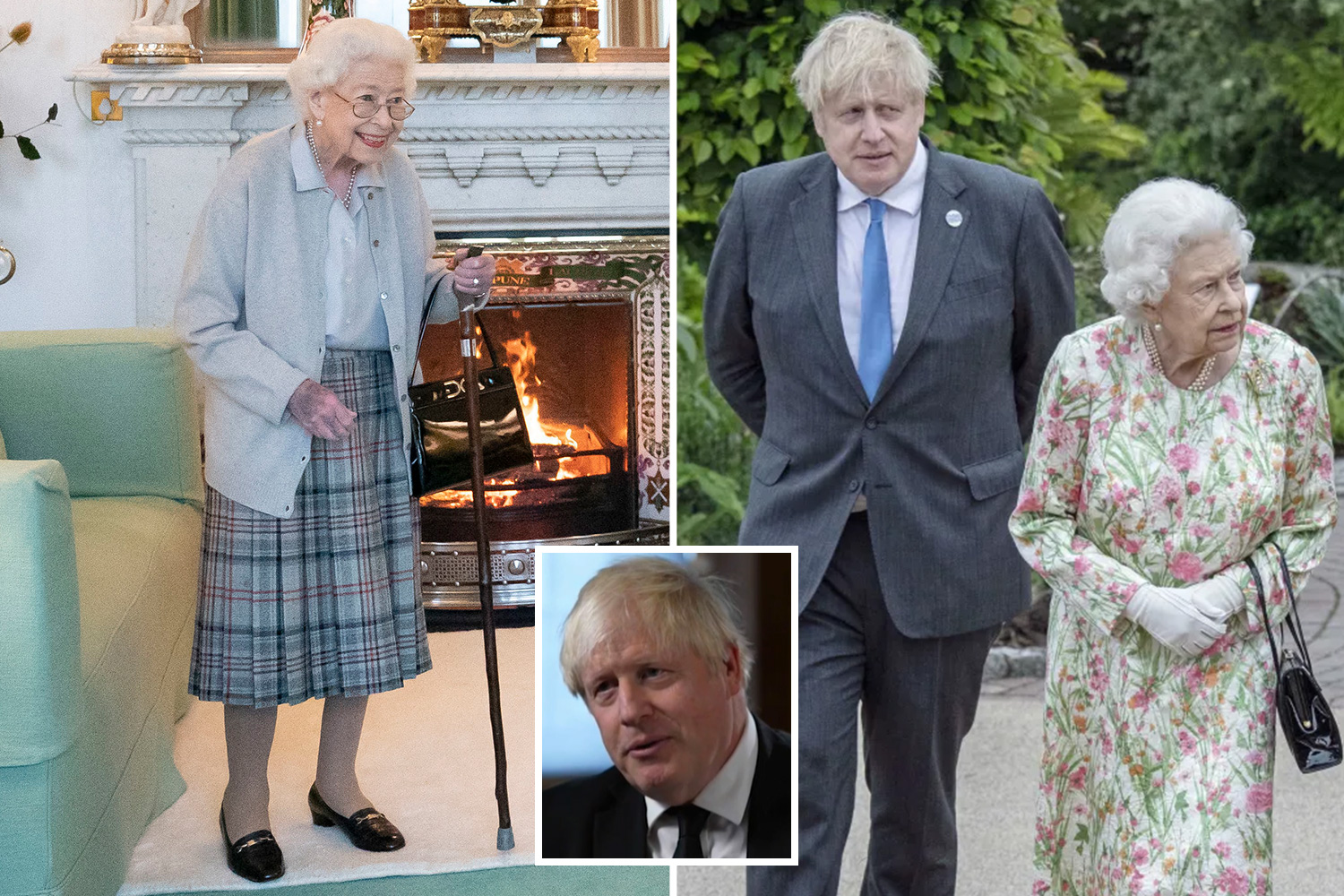 Queen 'clearly not well but absolutely on it' two days before death, says Boris

“Put yourself in the shoes of that Russian who's not getting paid, he's on the front line, doesn't know what he's doing, he hasn't been re-supplied and he has been hounded for the last six months while living in a trench.”

Russian forces have buckled under the Ukrainian attack during which they’ve been outnumbered eight to one.

Kremlin commanders were bamboozled into thinking an offensive launched by the Ukrainians in Kherson was the main attack, according to analysts at the Institute for the Study of War (ISW).

The deception allowed the Ukrainians to surprise the Russians in the Kharkiv area with spectacular success.

"Russian forces are not conducting a controlled withdrawal and are hurriedly fleeing southeastern Kharkiv Oblast to escape encirclement around Izyum,” it said.

As Putin's soldiers flee their former strongholds, stories have emerged of panicked scenes amid the Russian collapse on its eastern front.

Reports claim Russian soldiers looted clothes from Ukrainian homes so they could disguise themselves as civilians, stealing bicycles in their desperation to escape.

Striking images have emerged of huge quantities of Russian arms being abandoned or destroyed as troops flee in the face of the Ukrainian onslaught.

And Vlad's poorly-equipped and inexperienced fighters were reportedly abandoned by their commanders in Russia, according to a Ukrainian in a newly-liberated village.

Olena Matvienko lives in as village 37 miles east of Kharkiv told the Washington Post some of the remaining soldiers desperately radioing their unit commanders to send someone to help them.