Thomas Zielonka, 32, told doctors he felt fit to drive just four hours after surgery but they advised him against it. 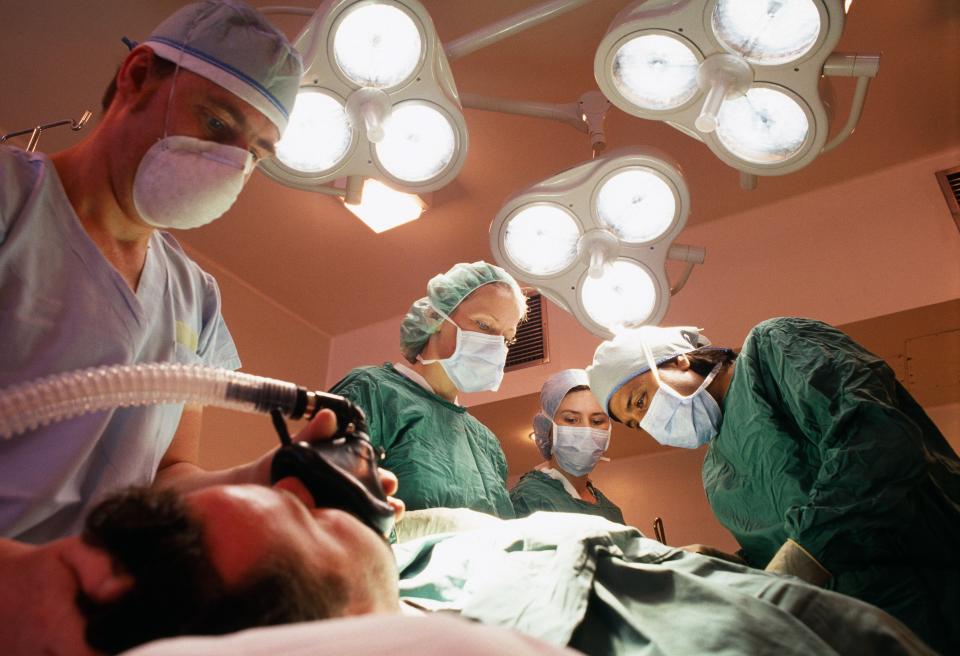 His girlfriend picked him up from hospital but he drove home after they went out for dinner. Zielonka started experiencing dizziness behind the wheel and lost the feeling in his feet.

His Ford C-Max smashed into a Mazda in Southampton, Hants.

Doctors warned Zielonka not to drive so soon after his op — and he had not read aftercare leaflets given to him, the city’s magistrates heard.

Zielonka, of Southampton, denied driving while unfit through drugs but was found guilty. 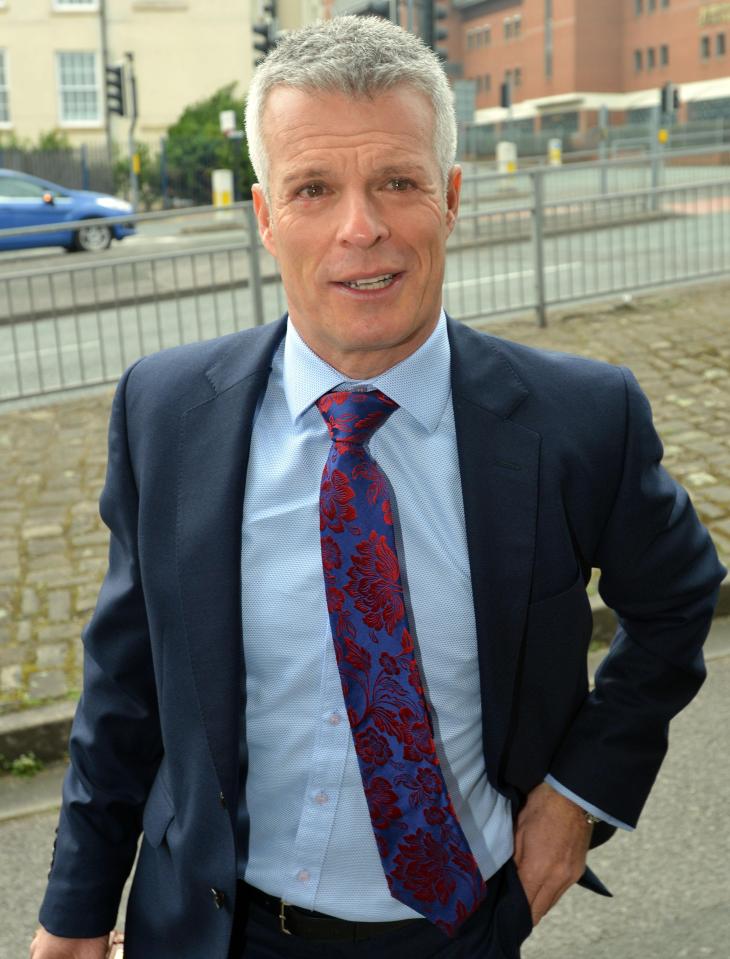 He was banned from driving for 12 months, and ordered to pay £1,229 in costs and fines.

Sgt Rebecca Hodge, of Hampshire police, said: “It was extremely lucky that no one was injured.

“I use this opportunity to remind people to listen and follow medical advice after appointments.”

“There is a defence if you are driving on a prescriptive drug — which general anaesthetic would be regarded as — but if you keep to the dosage. He has been given the dose but was told not to drive.

“He didn’t comply with medical advice — there is no defence.”

He added: “He was unfit through drugs and the court has to disqualify him for a minimum of 12 months

“If he has wilfully disregarded medical advice he could have been charged with dangerous driving.

“It’s akin to driving, falling asleep and having an accident.”