DRIVERS have spoken of their fury after their cars were slapped with £70 fines when a street was turned into a 'disabled only' bay overnight. 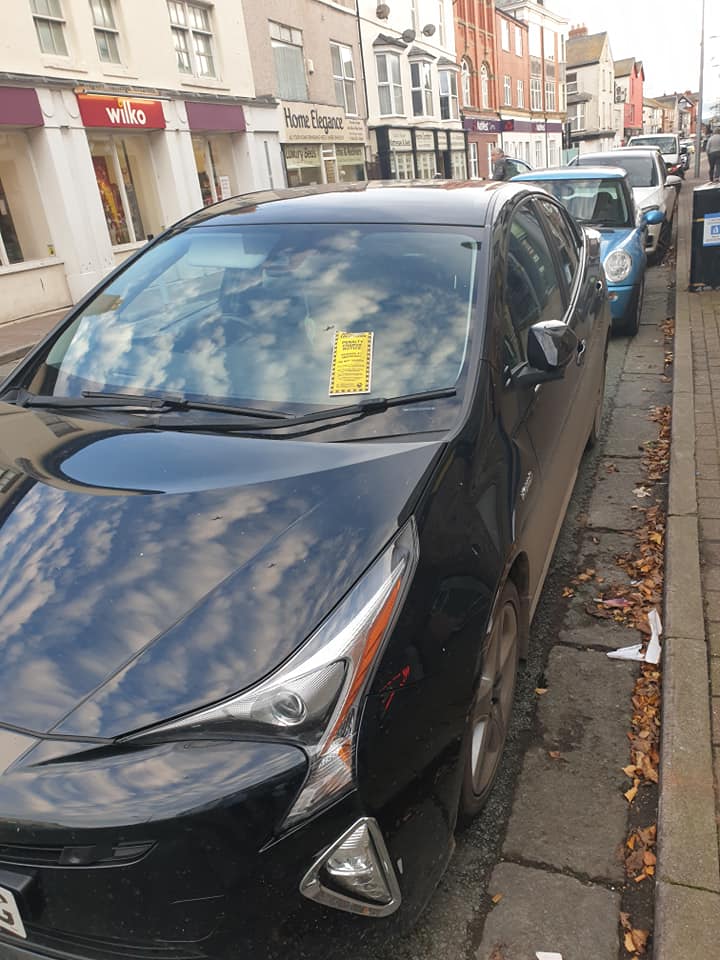 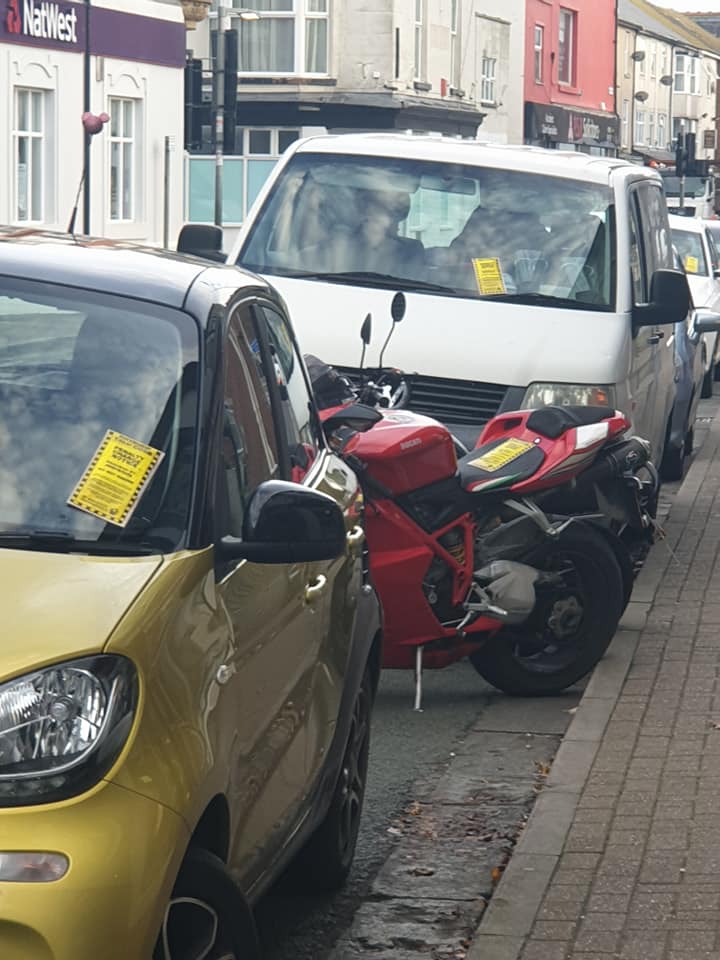 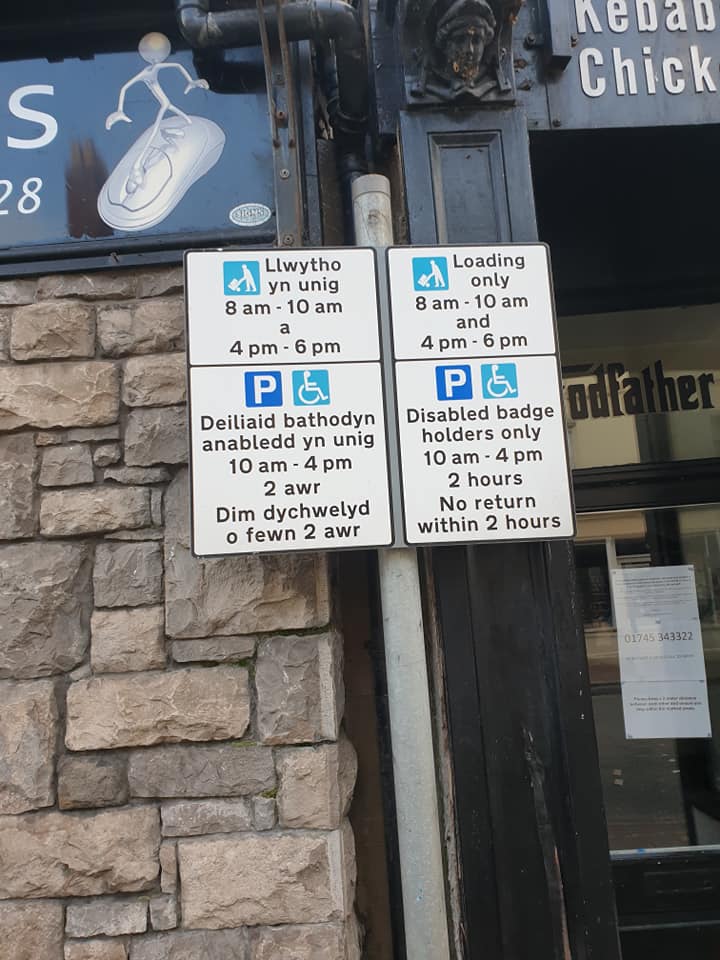 But motorists say they hadn't been told about the changes in advance – and branded the move 'disgraceful'.

Some drivers have been parking in the street for many years, and weren't aware of new signs announcing the change.

And locals say the change, enforced by Denbighshire Council, could be harmful to local businesses in the town.

Many have taken to social media to vent, North Wales Live reports.

"Just putting the final nail in the coffin. Town is dying as it is this will just kill it off.

"Just a money spinning venture for the council. Disgraceful."

Another person said: "I've parked there for 40 years.

Keith Taylor wrote: "Local retailers, both large and small, have had a hard enough year already without this adding to their lack of footfall."

Denbighshire Council has now agreed to cancel the parking fines as a "goodwill gesture".

A council spokesman said: "We are aware some motorists have been issued penalty charge notices on Queen Street, Rhyl, for parking in the loading/disabled bays that have recently been introduced.

"As a goodwill gesture we will be cancelling those penalty charge notices."

The new road layouts will "facilitate social distancing and make it easier for people to travel actively within town centres", they said.