Home » World News » Drivers of rusty cars are 20 per cent more likely to die if in a crash, research found

Drivers of rusty cars are 20 per cent more likely to die if in a crash, research found That is the finding from the world’s first crash test on used cars conducted under similar criteria to Euro NCAP tests on new models. 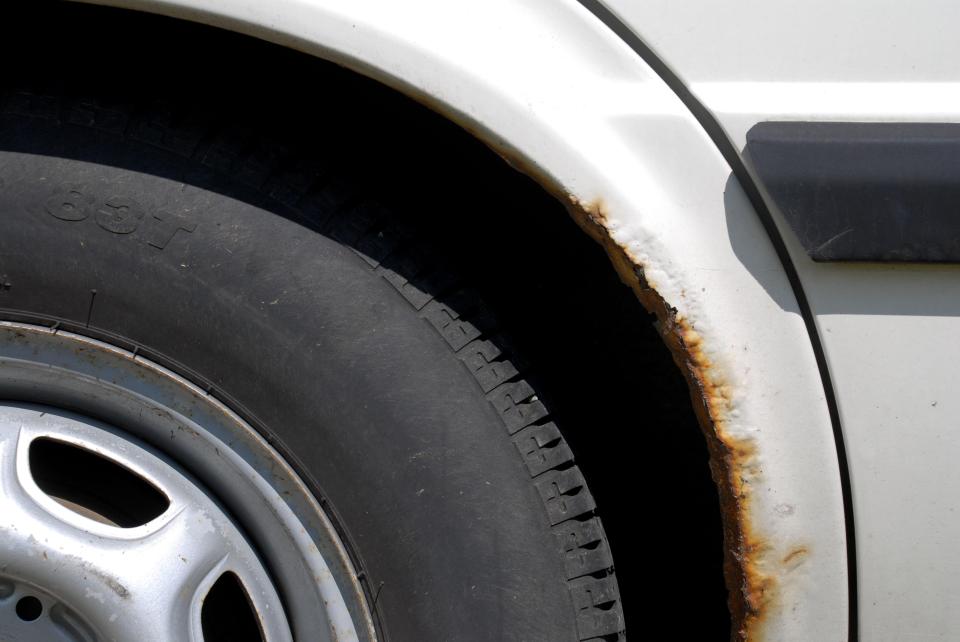 An older Volkswagen Golf and Mazda 6 were tested by the UK’s crash test agency Thatcham Research.

The results revealed that significant chassis rust can lead to a lower Euro NCAP score than the vehicles received when new, placing occupants under much more risk of death or serious injury.

The Mazda 6’s NCAP score went down from a four-star rating to just three stars and getting a score of 18 out of 37, compared to 26 when new.

The Golf fell from five stars to four, with passengers at risk of serious injury in a crash. 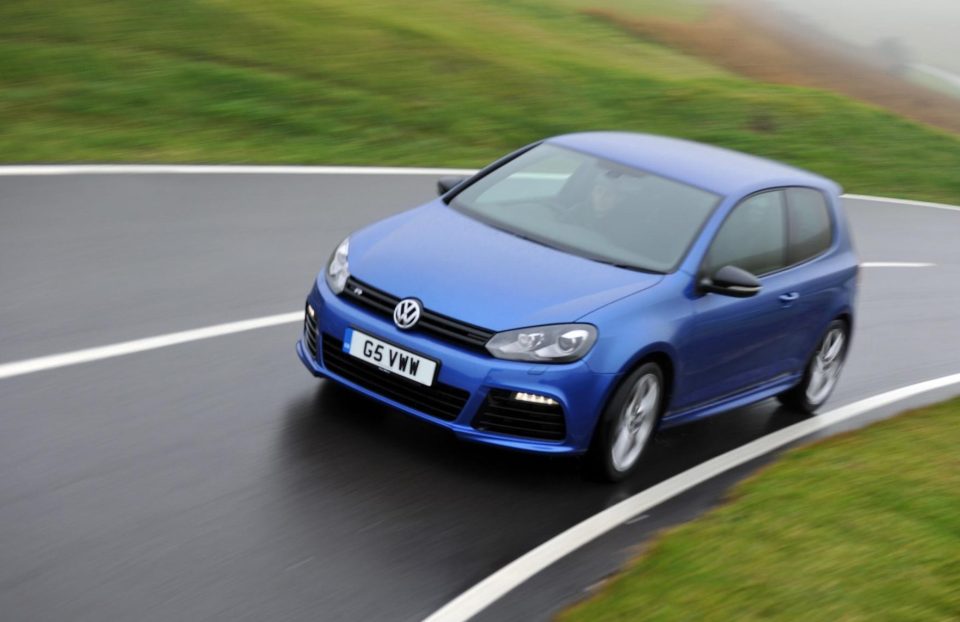 According to Thatcham’s inspection report, parts of the Mazda’s chassis were “severely covered in rust”.

Insurance firm Folksam, which commissioned the tests, said the fall in Euro NCAP scores meant occupants in the Mazda would have a 20 per cent higher chance of being killed in an accident.

Thatcham’s inspection report said the full effect of rust on a car is hard to gauge.

However, it meant the car’s structure was “not able to transfer loads effectively in an impact, causing interaction between the steering wheel and the dummy”. 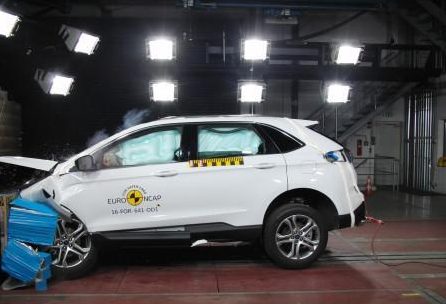 Matthew Avery of Thatcham said rust was becoming less of an issue on used cars in the UK, but the test highlighted the need for spot checks.

He told Auto Express magazine: “There’s no need for systematic testing, but if on a European level some models perform poorly we can do spot checks to test their crashworthiness.”