FORMER drug lord and cartel leader Joaquin "El Chapo" Guzman is hoping to get out of prison on an appeal after complaining about "inhumane" conditions in Supermax lockup.

Guzman, the former head of Mexico's Sinaloa Cartel, was sentenced to life in prison, plus 30 years, last year — and he's already hoping for an out. 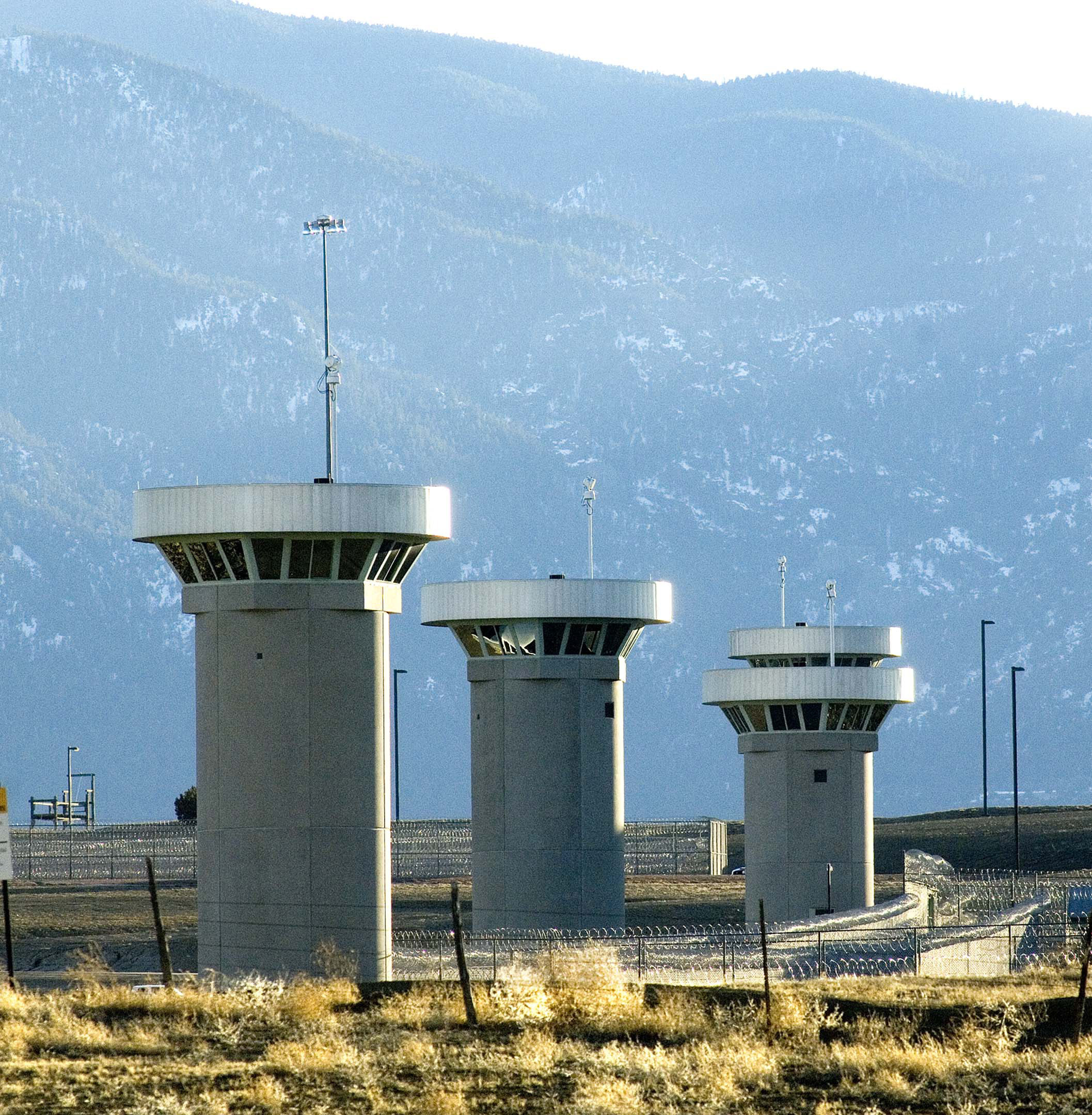 He was found guilty of 10 counts of engaging in a continuing criminal enterprise, drug trafficking, money laundering and conspiracy to commit murder.

Guzman currently resides in Colorado's Supermax prison – which is nicknamed the Alcatraz of the Rockies – but his lawyer said he is focusing on appealing the conviction.

"Mr. Guzman remains focused on his appeal which is what we are working on right now," Mariel Colon, Guzman's attorney, told CNN.

Guzman's legal team plans to file an appeal before the August 21 deadline, according to CNN.

While Guzman was on trial in the US, after he escaped from prison in Mexico on two separate occasions in 2001 and 2015, he claimed the Metropolitan Correction Center in Manhattan – where he was being held – was "torture." 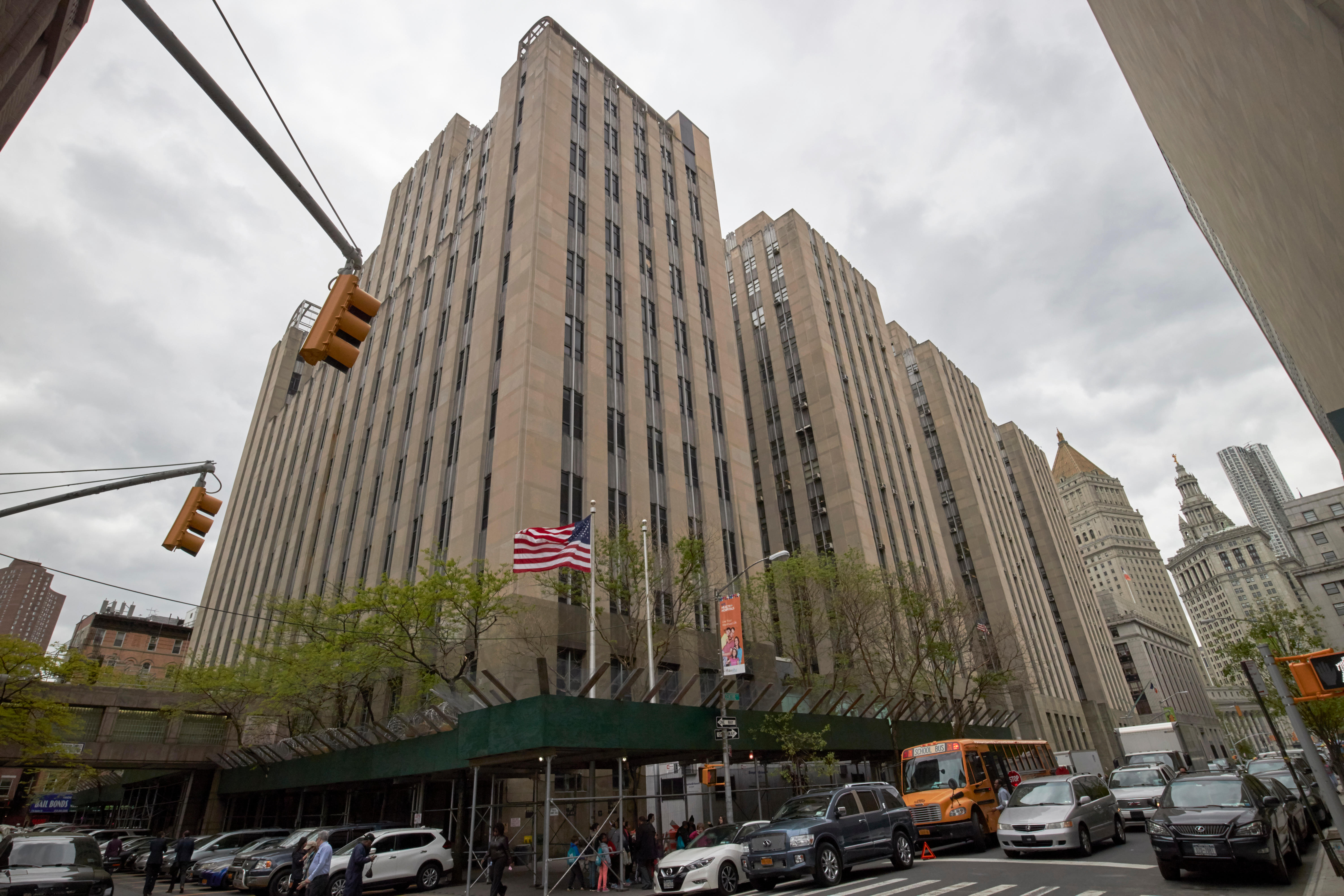 "It's been torture, the most inhumane situation I have lived in my entire life," the former cartel head said.

"It has been physical, emotional and mental torture."

At the time, Guzman's legal team filed a request for better conditions, saying MCC kept him in solitary confinement for 23 hours a day and he didn't have any access to fresh air or natural light.

Now, Colon is saying the conditions in Colorado Supermax are even worse –and the COVID-19 pandemic isn't helping. 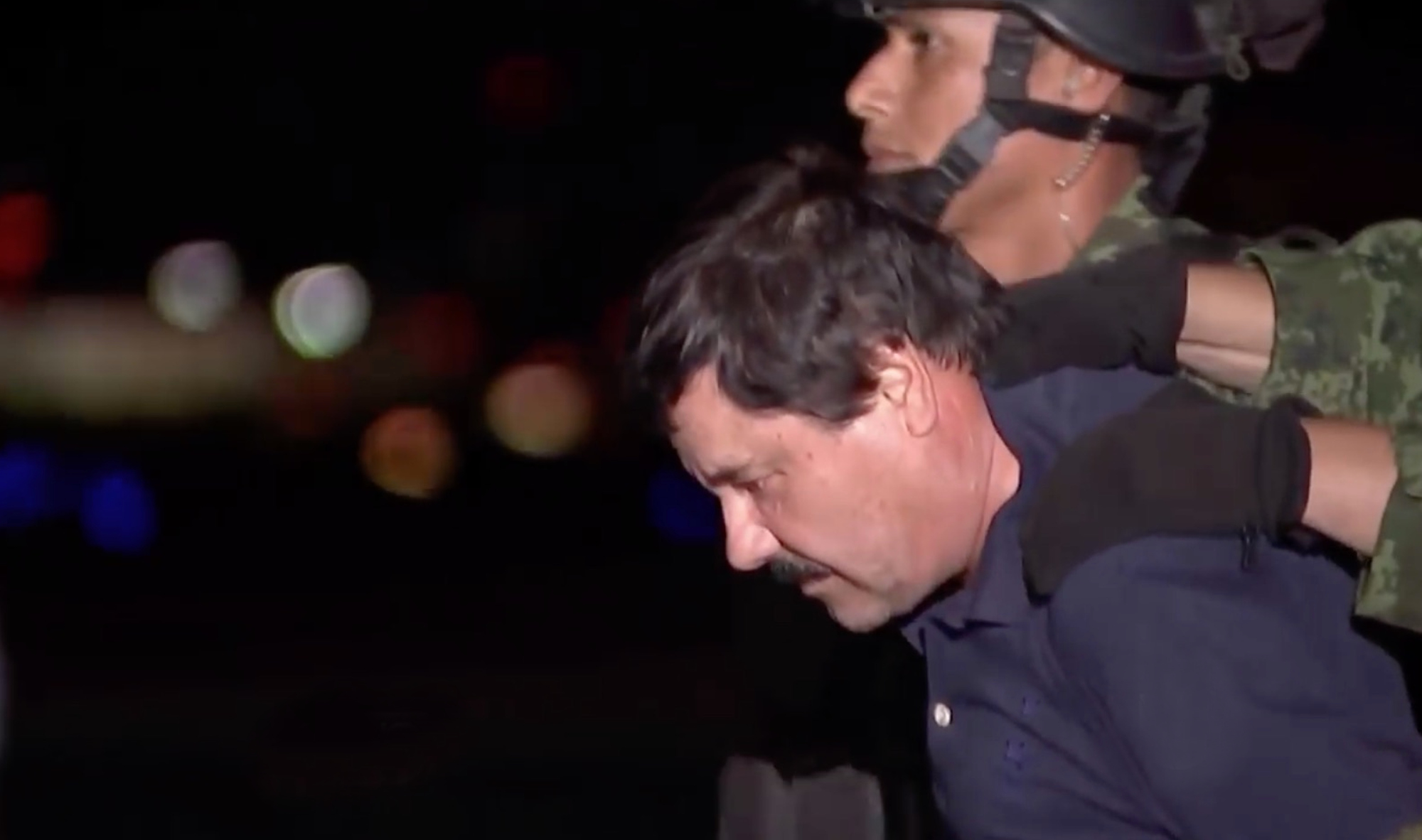 "He was allowed three hours a week of outdoor exercise but that has been suspended in order to limit his contact with guards, so of course this has been hard, harder on him and it has affected Mr. Guzman emotionally and psychologically in my opinion."

There is also the issue of jurors in the trial. After Guzman was found guilty, one of the 12 anonymous jurors told Vice News that many of their fellow jurors ignored orders to stay away from any news reports about the "El Chapo" case, and lied when they were asked if they had been exposed to reporting on the case.

At that time, Guzman's legal team filed a motion asking for a new trial, but it was denied. Still, Colon said that Guzman remains hopeful he will get out of prison.

However, DEA Special Agent in Charge Ray Donovan said the chances of the former kingpin getting out are slim to none.

"No one has ever escaped Supermax. He has no chance at all of ever getting out of there," Donovan, who spent much of his career tracking "El Chapo," told CNN.

Commenting on the conditions in Guzman's prison cell, Donovan brought up the many heinous crimes the man was convicted of.

"What people never really grasp is the kind of evil that El Chapo really bestowed upon his own people, and certainly, on Americans through the drug trade," he said.

"Thousands of people died or were ordered killed because of the Sinaloa Cartel. So yeah, he doesn't leave his cell. It is boring. It's monotonous. It's a daily routine."

"It's very sad but here's the difference," he added. "He's alive. And that means he could do plenty of things, unlike many of his victims.