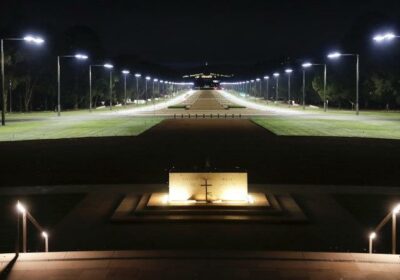 The Coalition has promised $833 million a day to electorates around the country since the week of the March 29 federal budget as it goes on a spending spree to hold on to power at next month’s election.

From large-scale dams that have yet to be judged against a business case, to BMX courses and footpaths in must-win seats, the Coalition has announced $23.3 billion in projects in the four weeks since the budget at an average of eight election sweeteners a day.

Labor has been left behind, offering a “modest” $1.9 billion across almost 100 projects that include assistance to veterans, building a skate park and an upgraded pavilion at a community tennis club.

The Sydney Morning Herald and The Age have been tracking promises made by both major parties since October last year, but there has been a flurry of activity – particularly at the marginal seat level – since the week Treasurer Josh Frydenberg handed down his fourth budget.

This morning’s headlines at a glance

It’s Monday, April 25. I’m Broede Carmody and I’ll be anchoring our live coverage for the first half of the day.