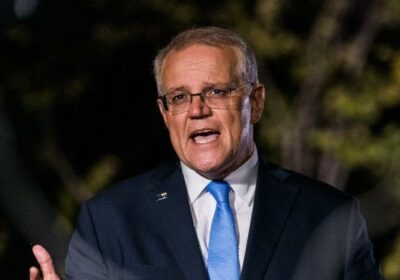 Scott Morrison will go to the May 21 election asking Australians to stick with his “tried and tested” government and its economic record against his challenger Anthony Albanese’s promise of a sweeping agenda for change.

The Prime Minister launched the six-week election campaign by urging voters to back his government on its record in lifting growth and cutting unemployment, while the Labor leader pledged a better future and a “sense of optimism” – including a boost to wages. 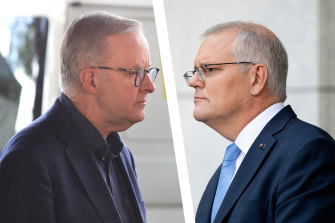 Anthony Albanese and Scott Morrison will face off at the polls on May 21.Credit:James Alcock/Alex Ellinghausen

The campaign begins with the Coalition on the defensive in crucial electorates across the country based on new analysis showing it has suffered a 7 per cent swing since the last election, enough to sweep it from power and install Mr Albanese in The Lodge.

The quarterly analysis from the Resolve Political Monitor, to be released today, reveals the threat to the Coalition in Queensland and Western Australia at the start of the campaign when Mr Morrison is relying on a pitch to regional voters – backed by billions of dollars in budget spending – to gain ground and block Mr Albanese from gaining a majority.

This morning’s headlines at a glance

It’s Monday, April 11. I’m Broede Carmody and I’ll be anchoring our live coverage for the first half of the day. 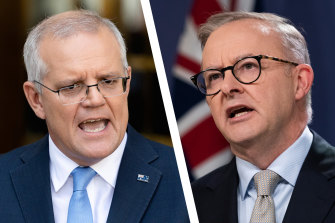 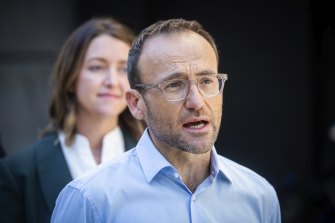 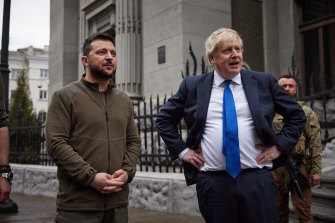