Elizabeth Holmes requested a new trial on Tuesday, arguing that “newly discovered evidence” has emerged since she was convicted in January of defrauding investors in her blood-testing startup, Theranos.

According to a court document filed by lawyers for the blood-testing entrepreneur, former Theranos laboratory director Adam Rosendorff met with Holmes’ partner, Billy Evans, outside their home on Aug. 8 and shared second thoughts about his testimony on behalf of the government in Holmes’ trial.

“He felt that he had done something wrong, apparently in connection with Holmes’ trial,” the document states. The document goes on to say that Rosendorff told Evans that “he tried to answer the questions honestly at [trial], but the government “made things sound worse than they were when he was up on the stand during his testimony.” Instead, the document states, Rosendorff disclosed to Evans that everyone at Theranos was “working so hard to do something good and meaningful.”

Rosendorff’s statements bear on Holmes’ intent, potentially putting into question her multiple fraud convictions that could land her in prison for 20 years. She’s scheduled to be sentenced on Oct. 17. 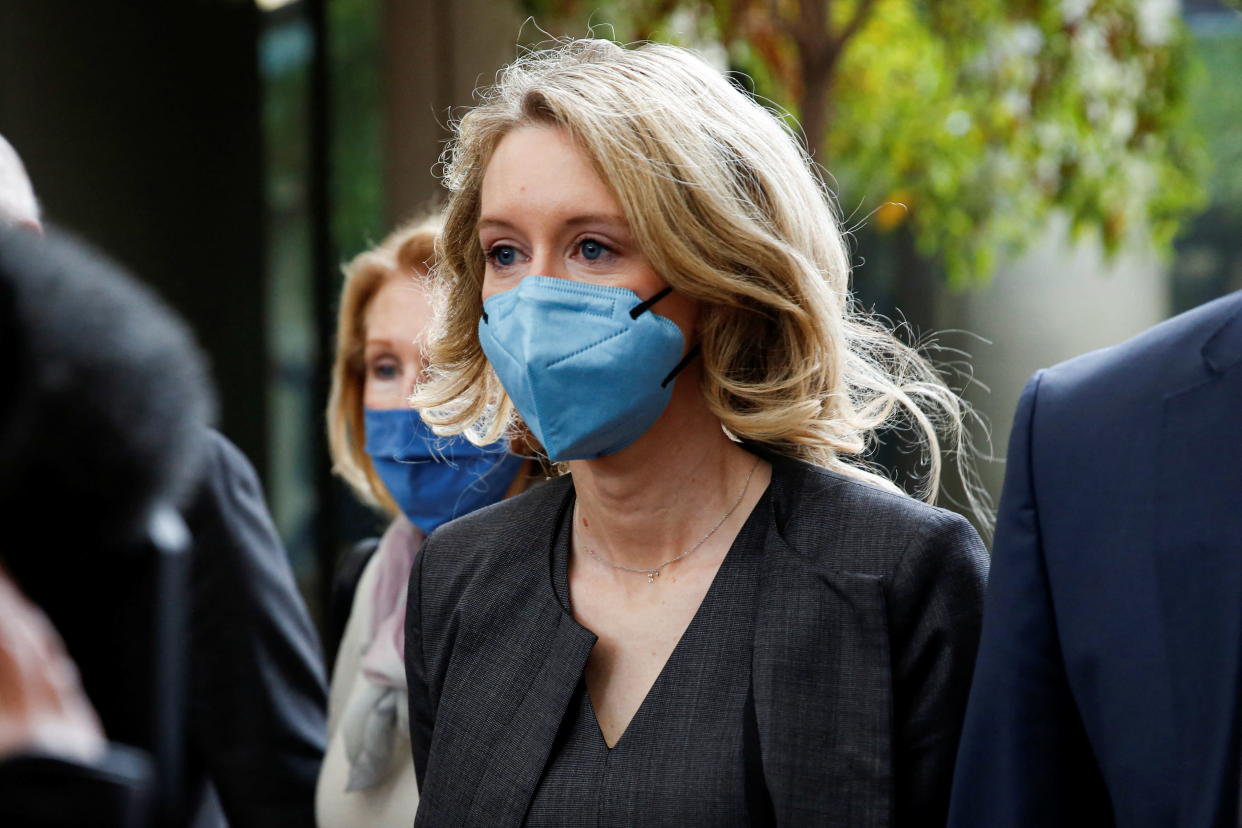 Holmes’ lawyers say they previously warned the presiding judge, Edward Davila, that Rosendorff’s testimony was problematic. Prosecutors elicited misleading testimony throughout Rosendorff’s cross-examination, according to Holmes’ attorneys. Lawyers for the ex-Theranos CEO also contend the government kept information away from the jury concerning investigations into his competence in his post-Theranos employment, and relied too heavily on him as an expert witness given his potential bias.

“Ms. Holmes informed the Court of the serious potential for Dr. Rosendorff to provide biased testimony in favor of the government due to the pending government investigations into the three positions that he held post-Theranos—Perkin Elmer, Invitae, and uBiome,” the document states, criticizing the judge for excluding certain questioning about the investigations.

Later, the document added, “The government’s examination of Dr. Rosendorff led to a host of misleading statements that Holmes’ counsel was forced to correct on cross-examination.”

The story of Theranos, told in a best-selling book, podcast, and limited TV series, is already familiar to some. The company raised nearly $1 billion from investors before collapsing after a bombshell 2015 Wall Street Journal report revealed it was not, in fact, conducting the array of blood tests from a finger prick of blood as it had promised patients and investors. 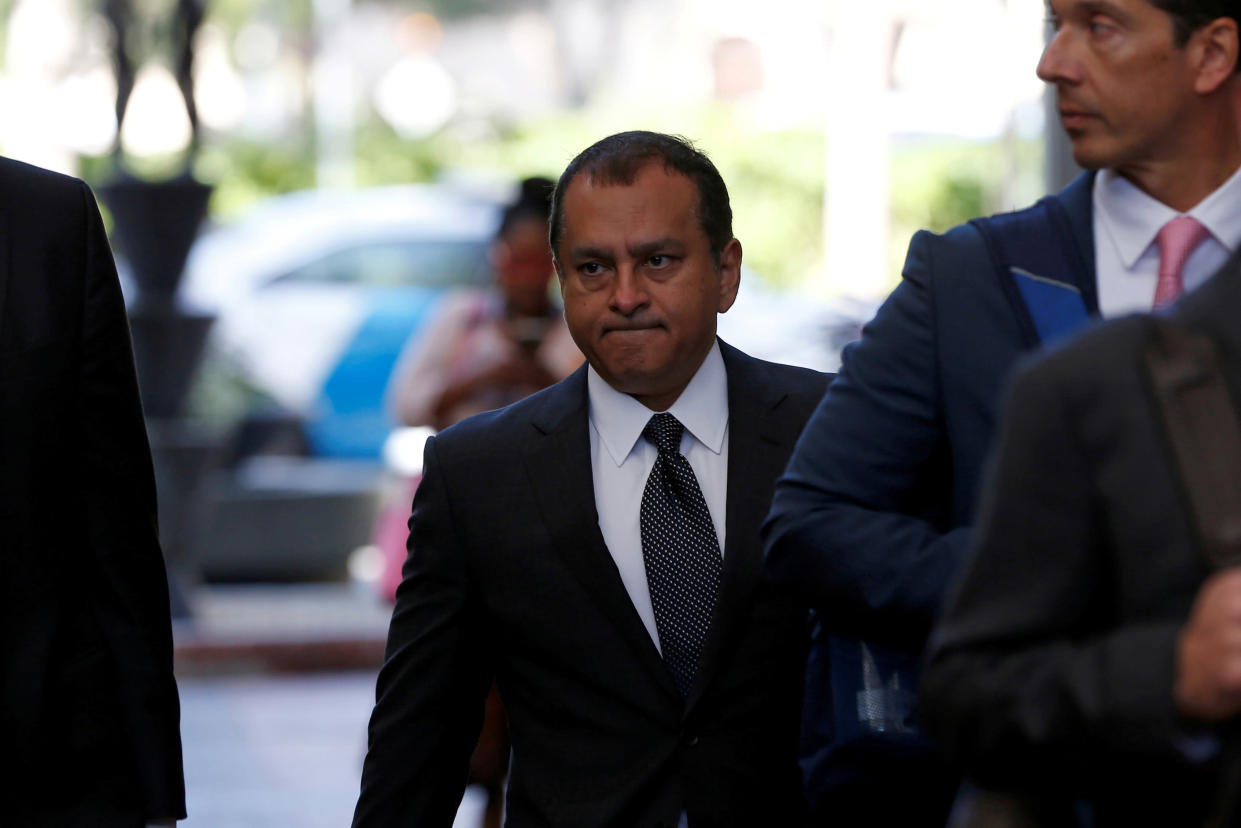 Each of two conspiracy charges alleged that between approximately 2010 and approximately 2015, Holmes conspired with her former romantic partner and Theranos COO Ramesh “Sunny” Balwani to defraud investors and patients. Balwani was convicted of 12 fraud counts in a separate trial in July.

The jury’s decision in the Holmes case was based on testimony from more than 30 witnesses — including Holmes herself, who took the stand in her own defense — as well as arguments from each party’s lawyers, and more than 900 exhibits introduced over the trial’s 15 weeks.

Holmes’ lawyers requested a hearing for a new trial to take place on October. In addition to the request they also ask that at a minimum the court grant an evidentiary hearing to discuss the matter.

For tutorials and information on investing and trading stocks, check out Cashay